Year 6 are drawing to the end of their time with us at MCPA, the entrance hall has been repainted, the Leavers Service has taken place and  we've even been bowling.

At the Leavers Service, Mr Percival spoke highly of this particular group of pupils pointing out that throughout their primary school career, their various teachers have consistantly commented on their hard working attitude, focus and supportiveness toward one another. Many have said they have been a pleasure to teach. Accolades came not only from the staff but from many of the younger pupils who have looked up to this particular group as positive and supportive role models. One Year 2 child commented they did not want year 6 to leave!

Whilst almost all of the children have worked consistently hard this year with an extremely positive attitude to school and have joined in wholeheartedly with the wider school community and it's activities, it is customary to present end of Year 6 awards to a few pupils who have gone above and beyond in attitude or achievement. Congratulations to this year's award winners:

The Leavers Service was presented to the rest of the school on Tuesday and to the Year 6 parents on Wednesday and took the form of a series of sketches, written and performed by the children, looking back at various events and experiences of their time throughout the school. This included the Reception Nativity play, Liddington, assemblies (with a hilarious characterisation of Mr Percival), Sports Days and more. It was extremely funny and emotional too - especially at the end when the children paid tribute to Mrs Quy who will also be leaving the school at the end of term.

Following on from the Leavers play, the PTA said goodbye to the children by paying for them to go on a trip to the bowling alley in Banbury, where they also enjoyed a buffet lunch and received a bag of sweets each on their return.

We still have four school days left to enjoy our Year 6s and hope they also enjoy their last days with us. They will be greatly missed and we wish them joy and triumph in their new schools and their next endeavours. 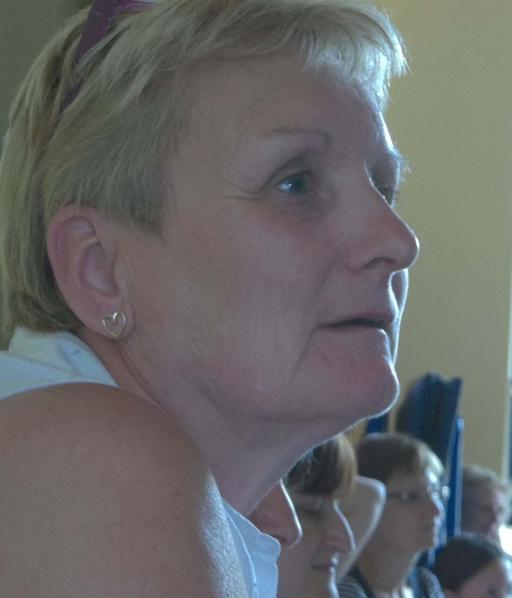 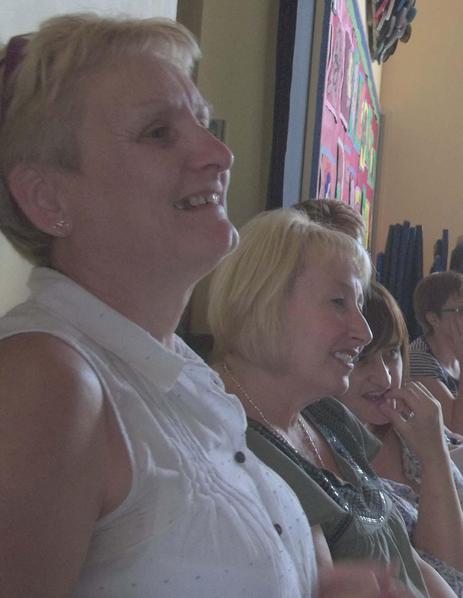 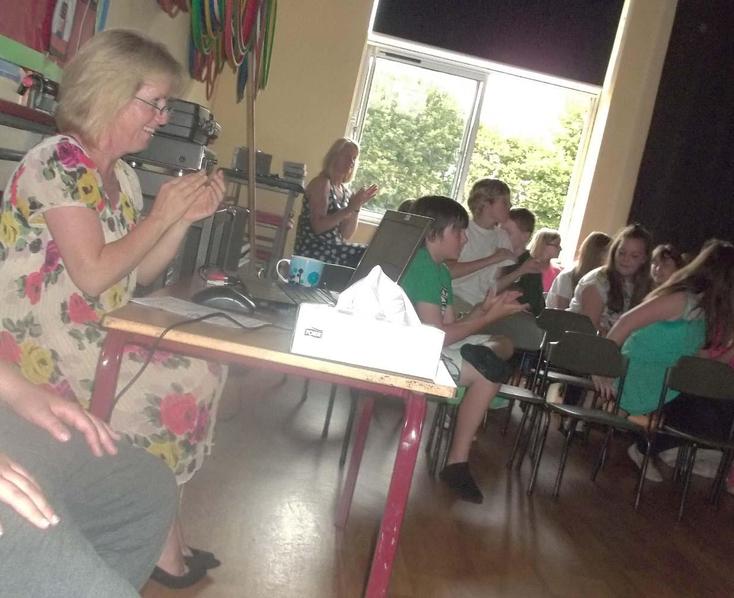 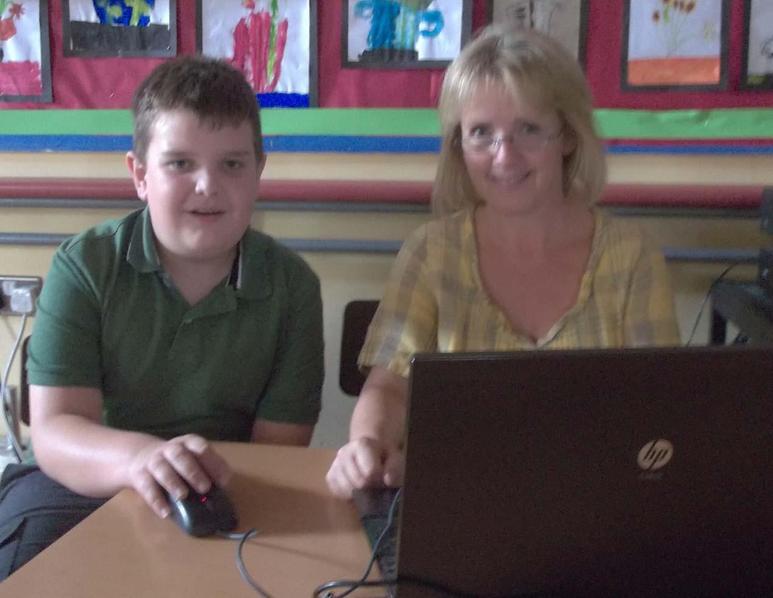 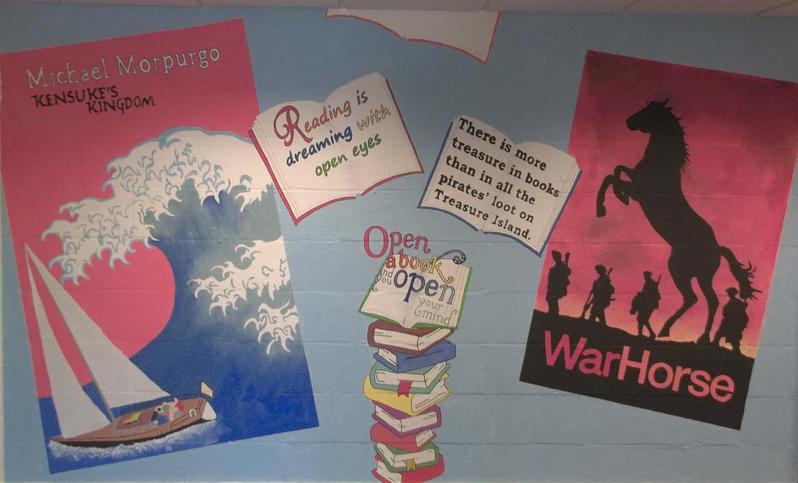 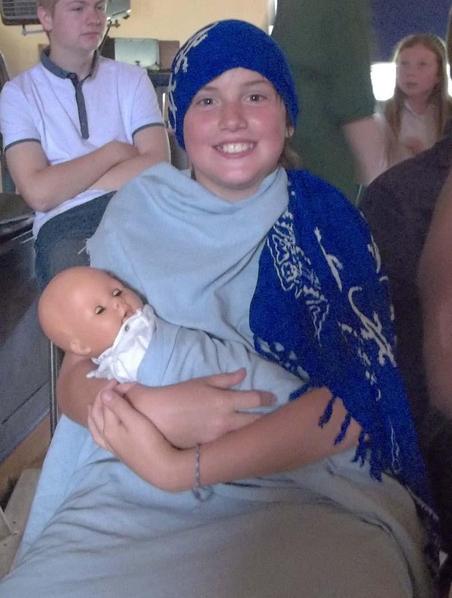 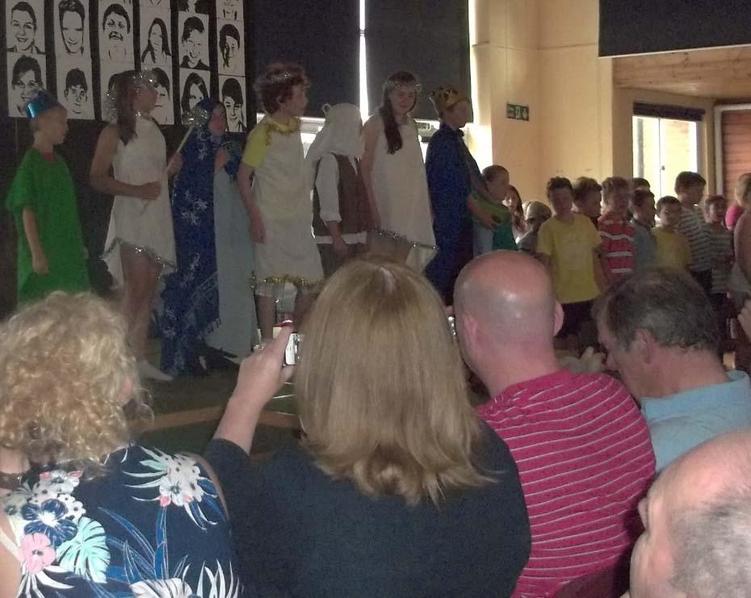 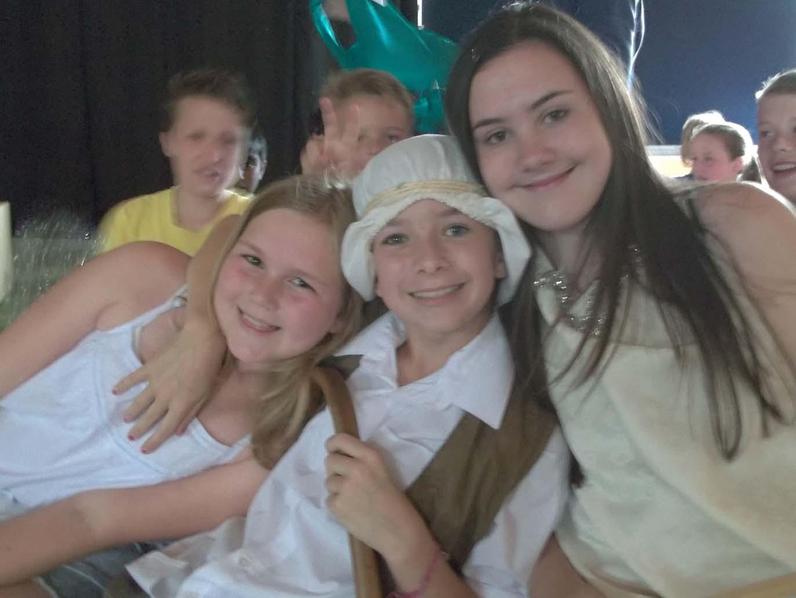 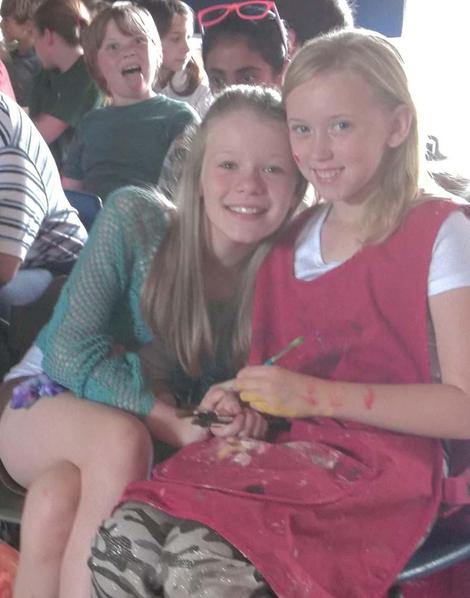 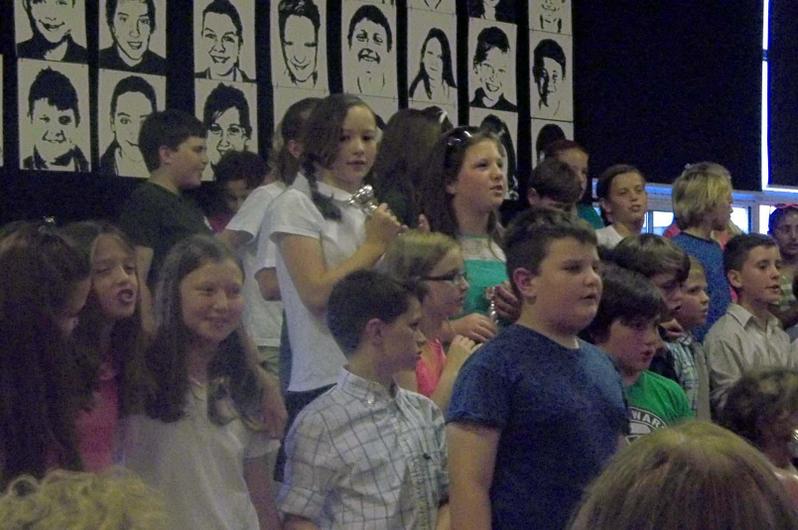 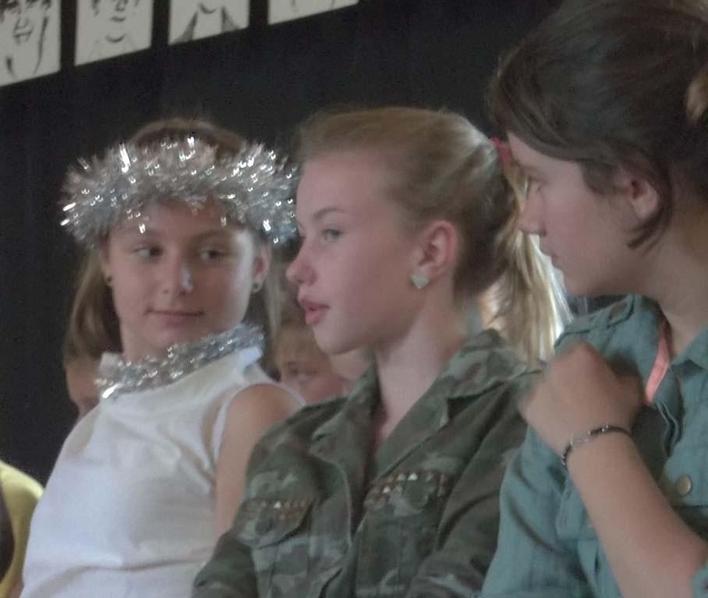 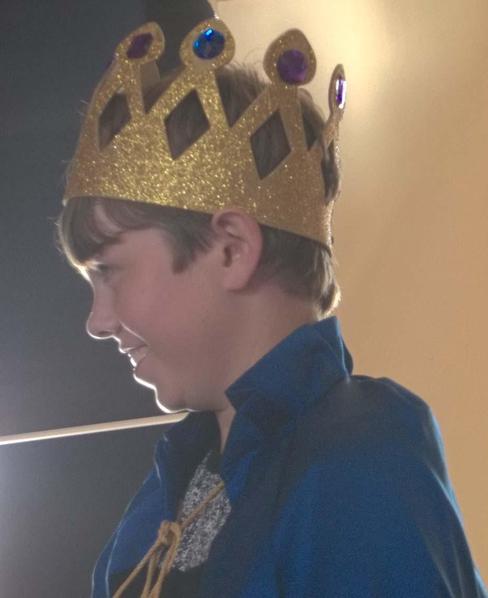 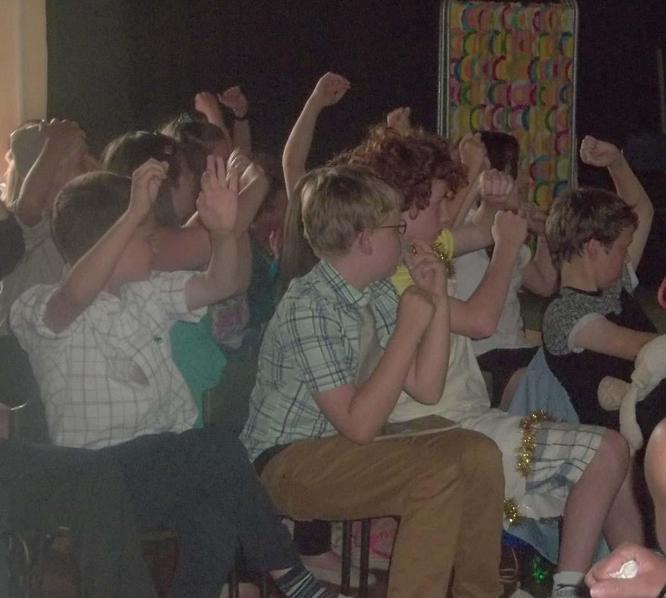 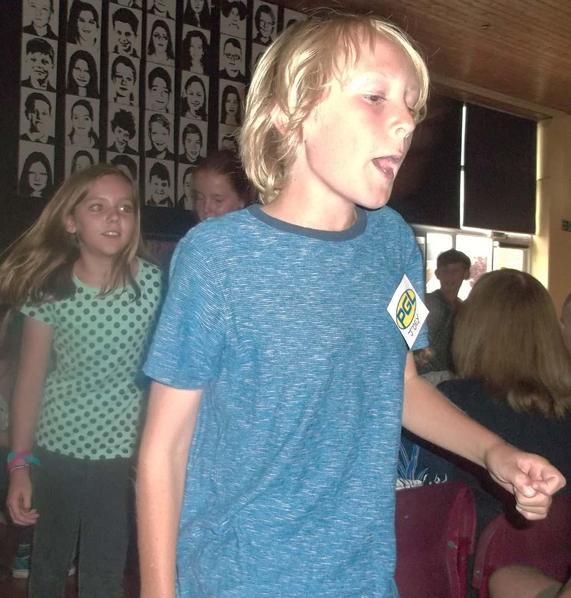 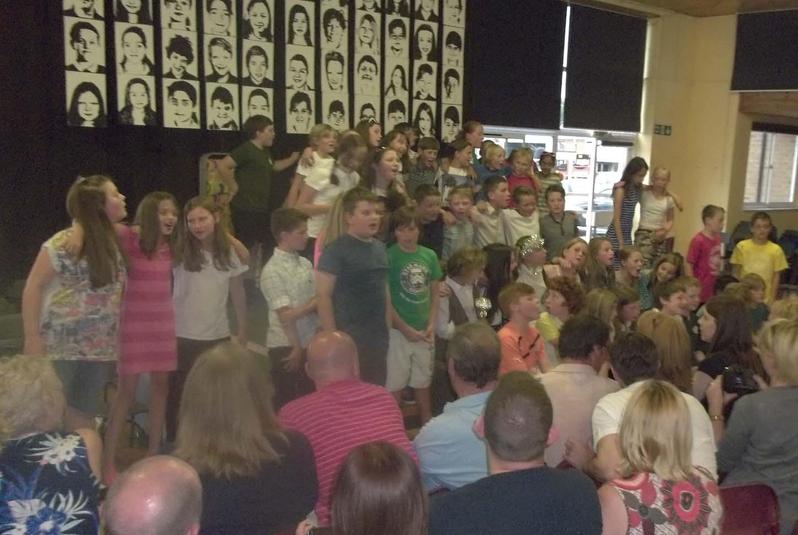 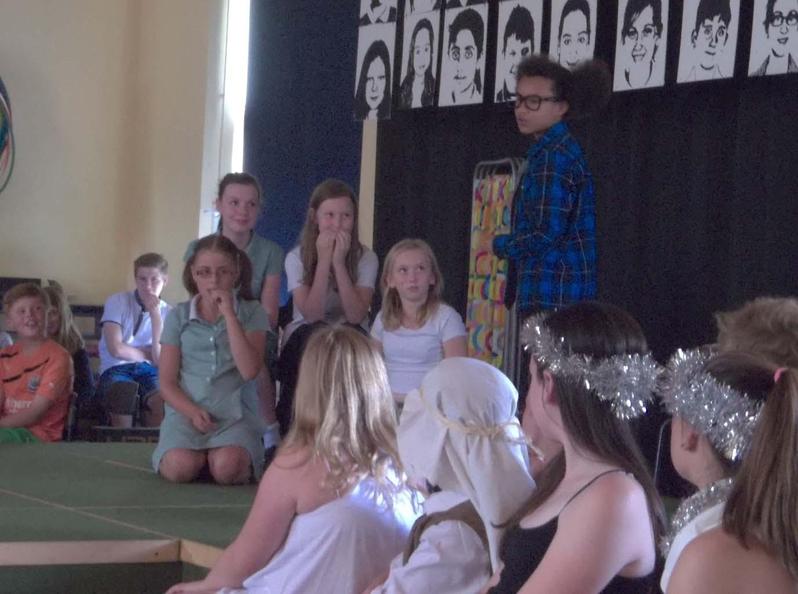 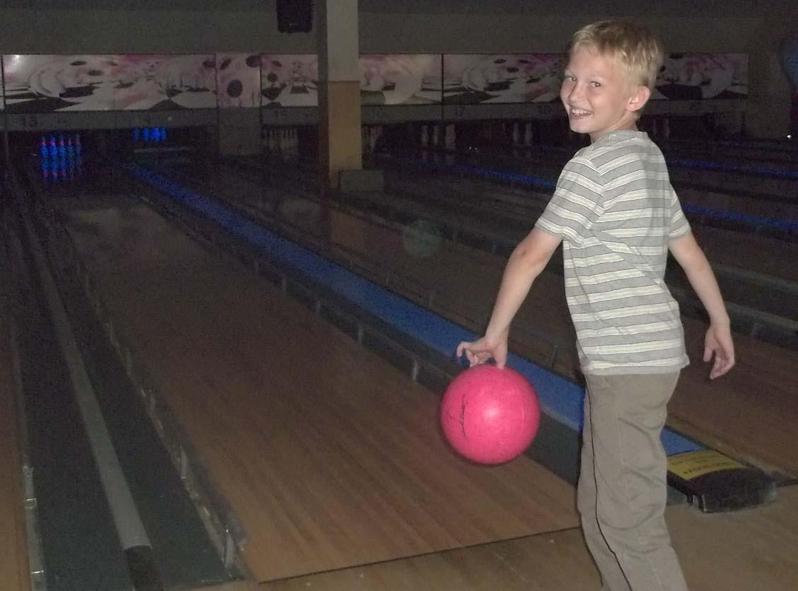 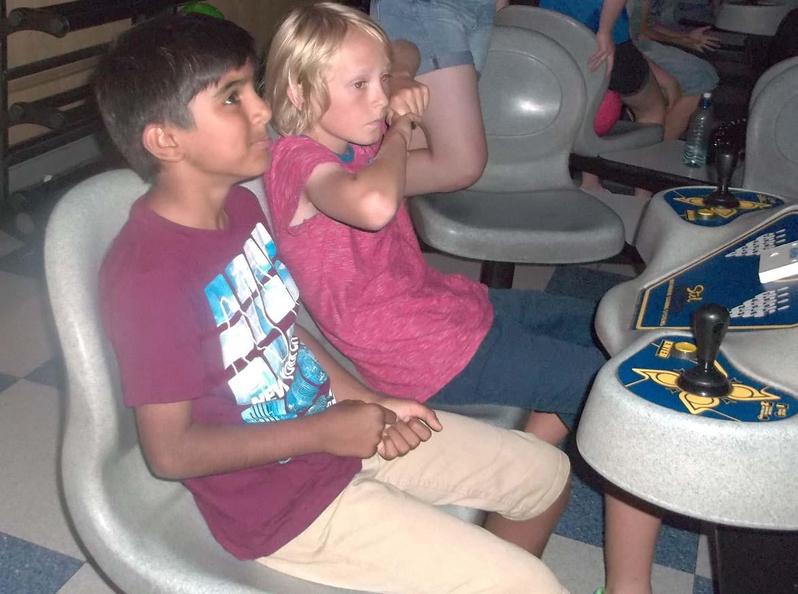 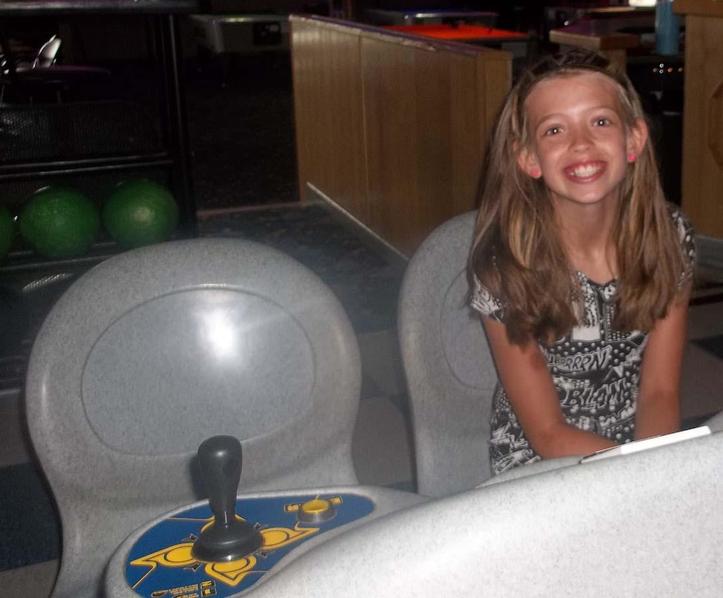 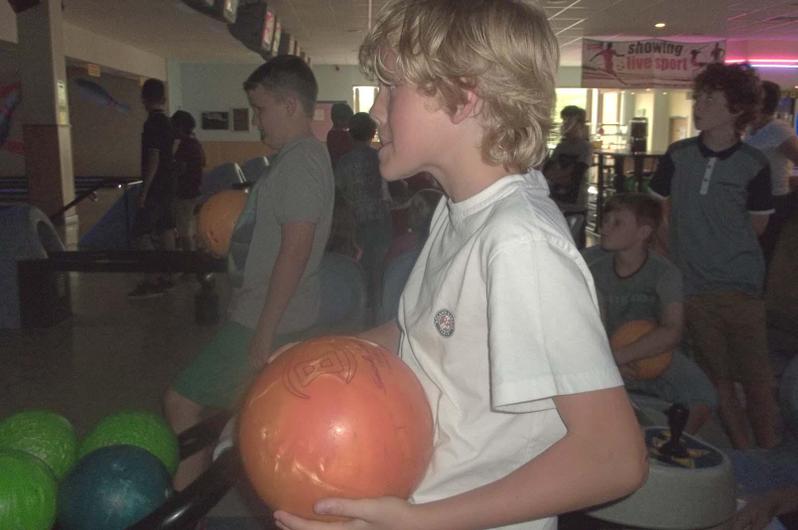 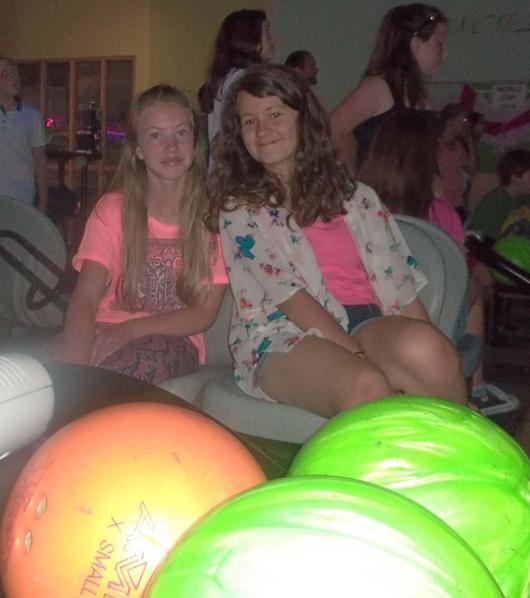 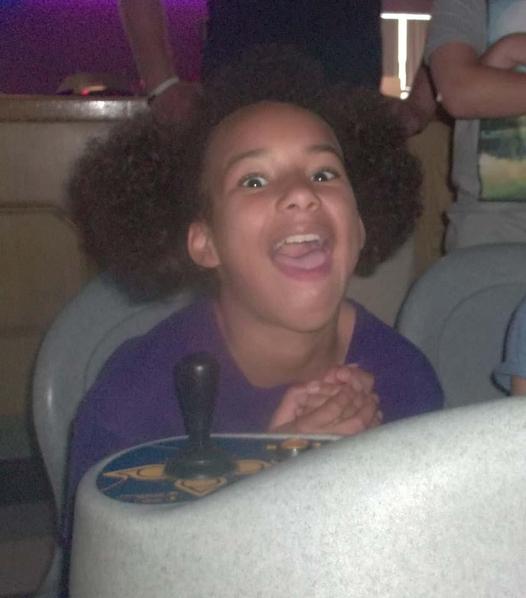 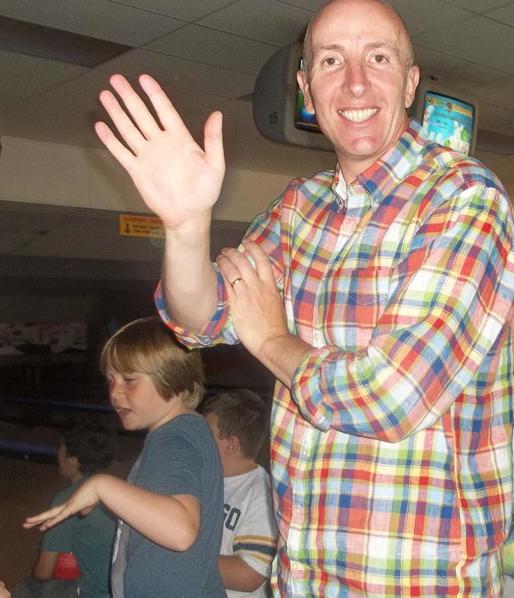 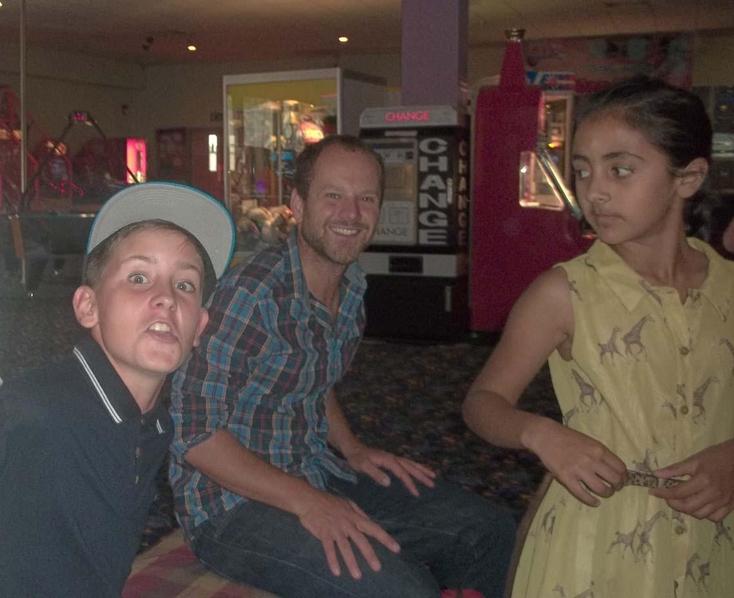 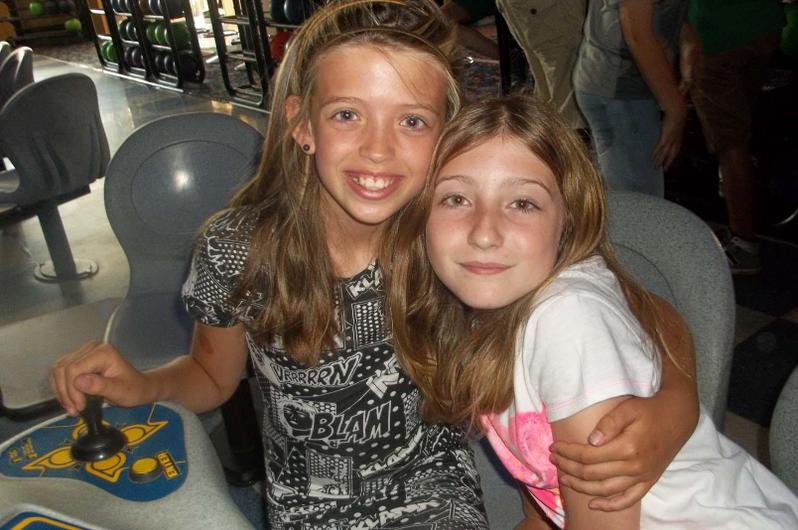 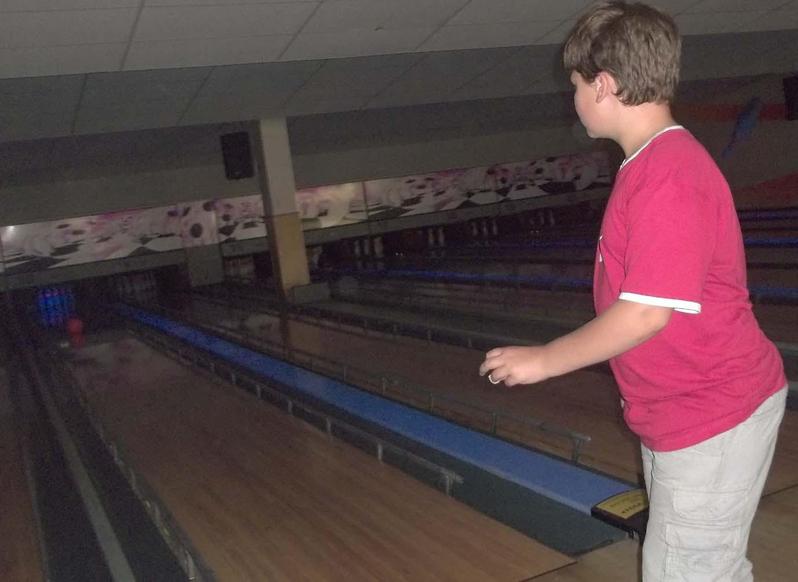 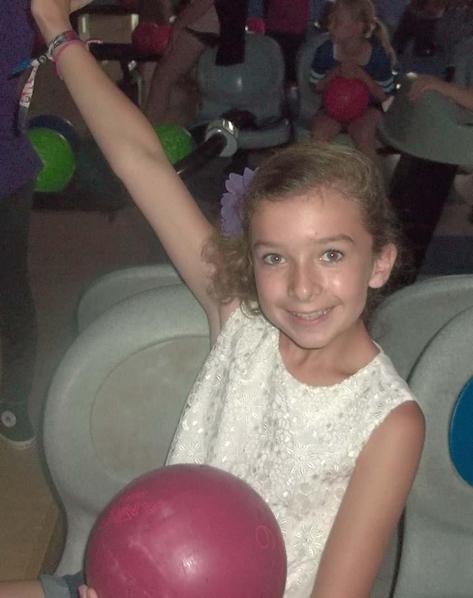 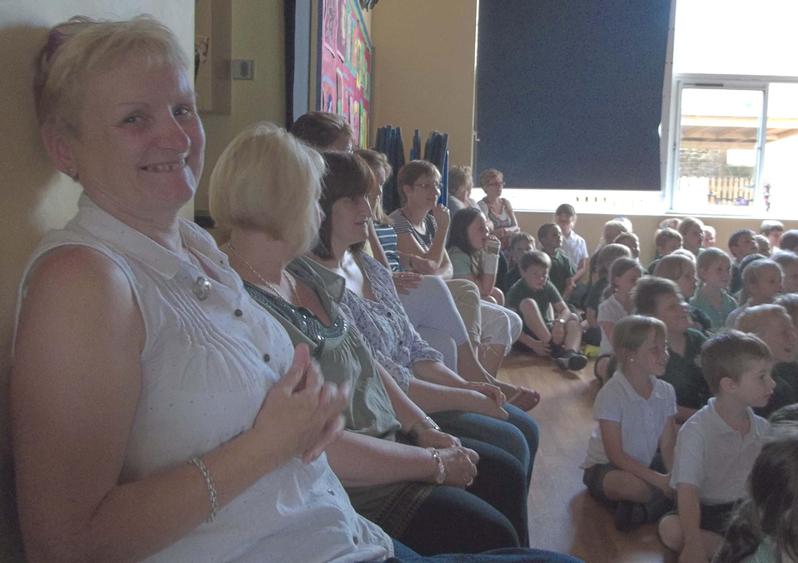