Oh What a Knight!

Sir Veillance, Sir Cumference, Sir Loinsteak, Sir Roundsound and the rest of the court of Camelot. The evil Black Knight and his henchmen. A hero and a princess who just want to be themselves - "There must be more to being a princess than just dresses and jewellery. What about being brave and adventurous?" says the princess who prefers denim and rolling in muddy fields. That was the Year 3 and 4 rendition of the play 'Oh What a Knight'.

The play was fun and energetic throughout, despite many of the children being tired as they neared the end of term and one of their last rehearsals having to be cancelled. The play had a very positive message as the hero and the princess who seem to be the misfits, are true to themselves and turn out to be the ones to save the day. The songs were rousing with all of the children in good voice and special mention must go to Myron and Mia who sang confidently and beautifully in their solos.

All of the children were amazing, including those responsible for lighting and props. There were also some wonderful costumes so very well done to you parents, friends and family members who may have been responsible for making or sourcing those. 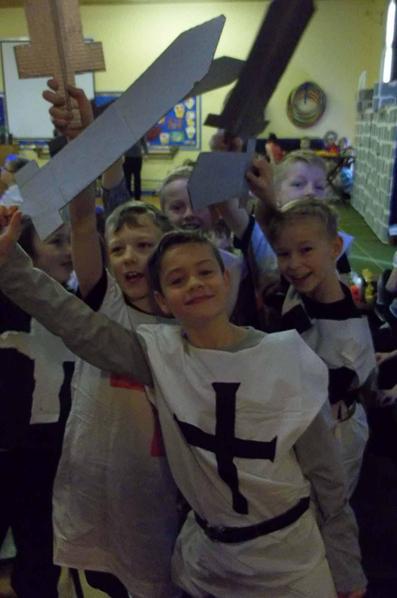 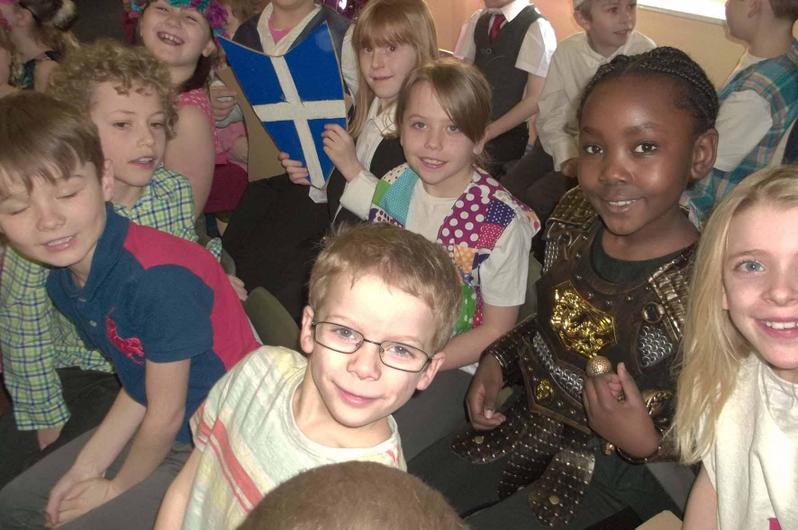 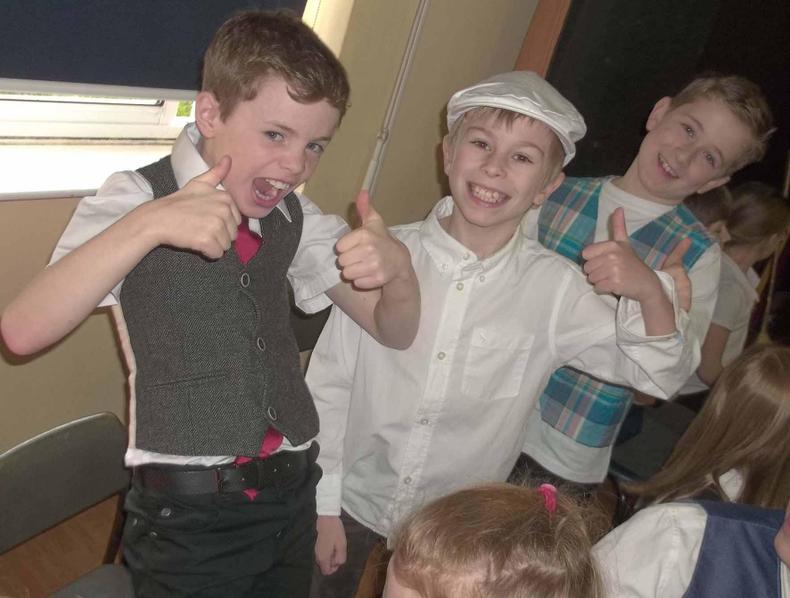 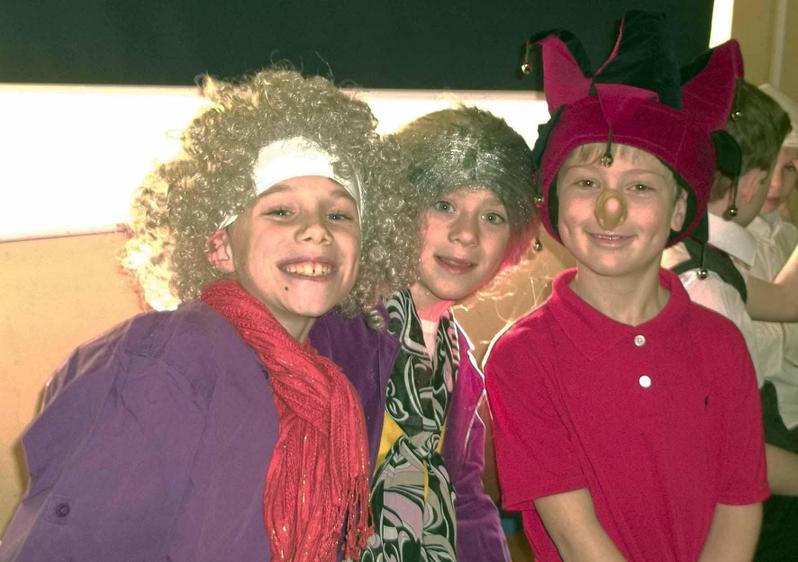 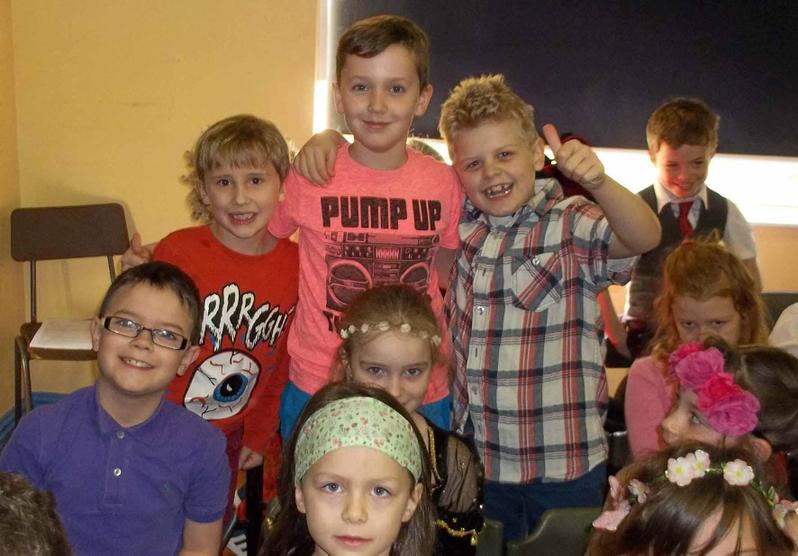 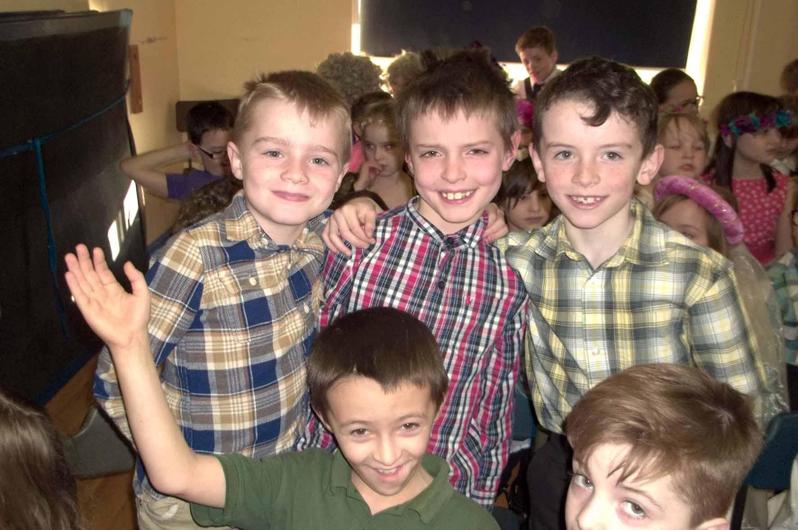 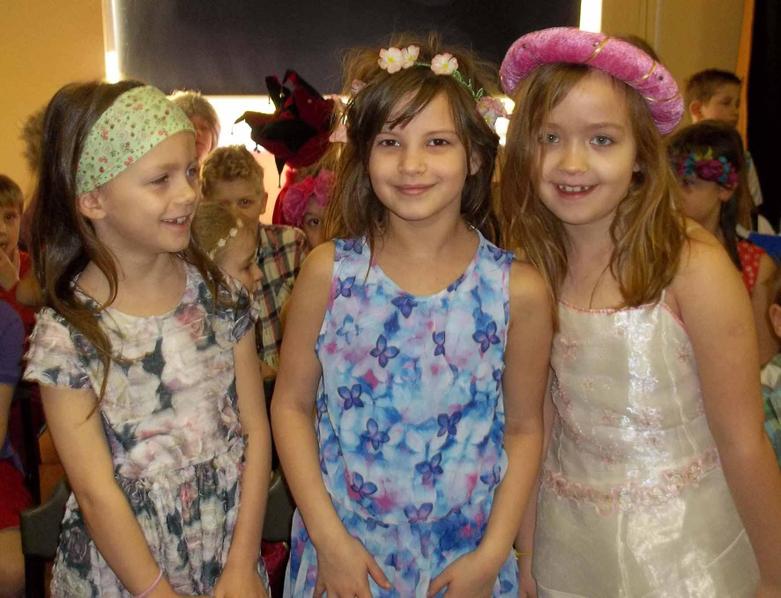 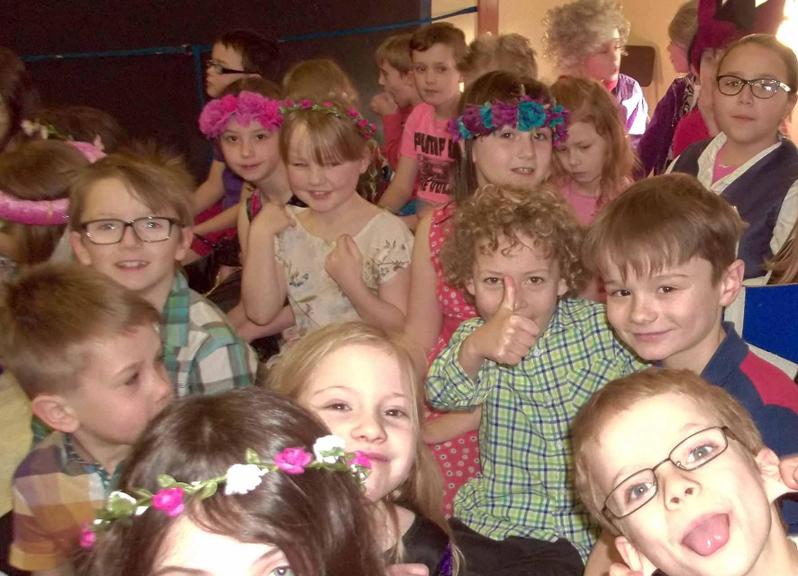 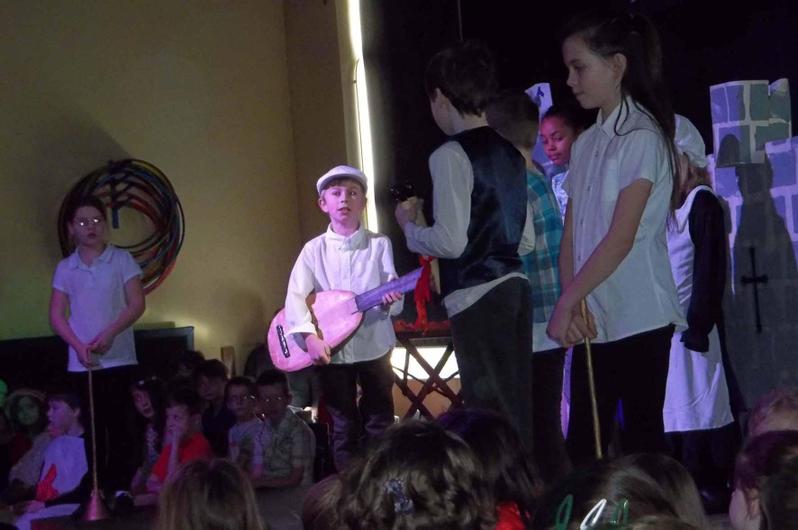 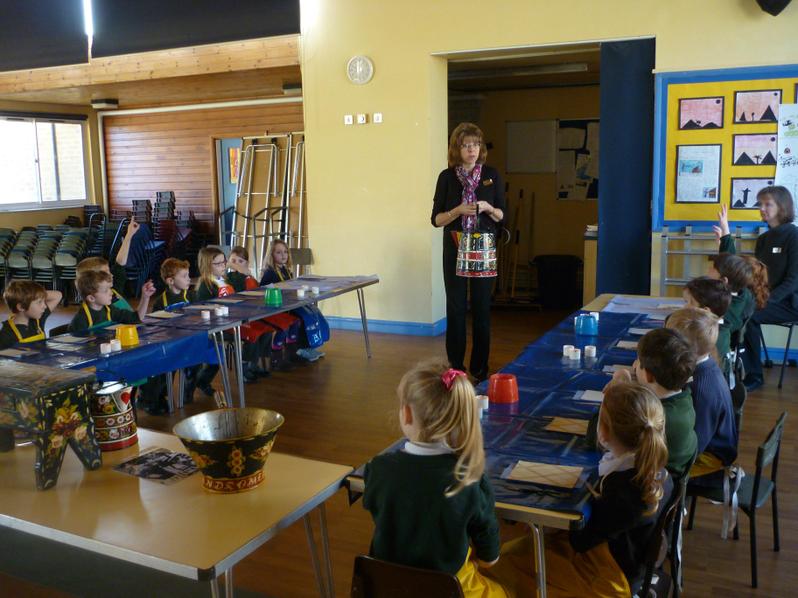 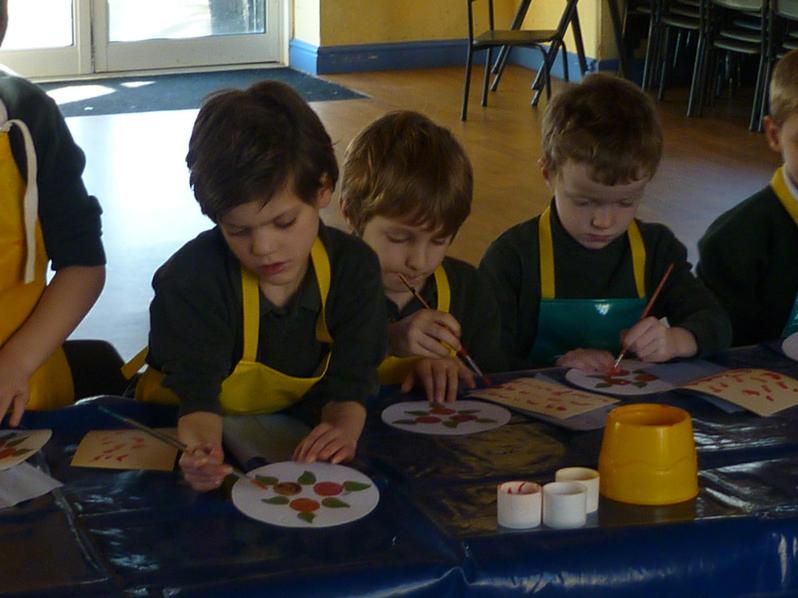 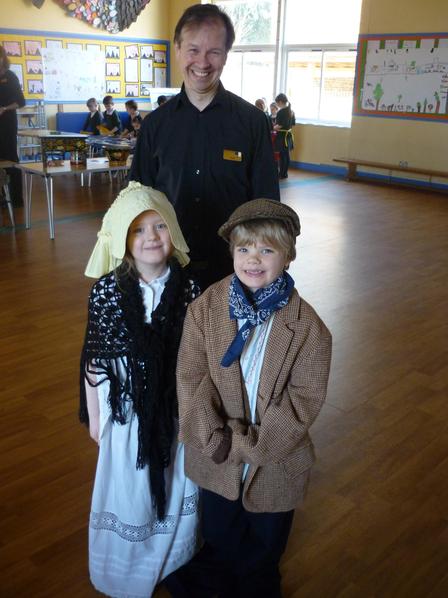 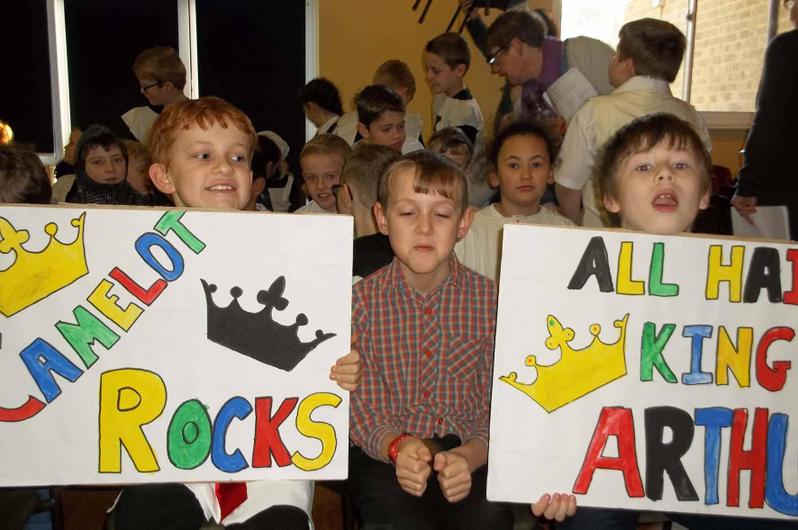 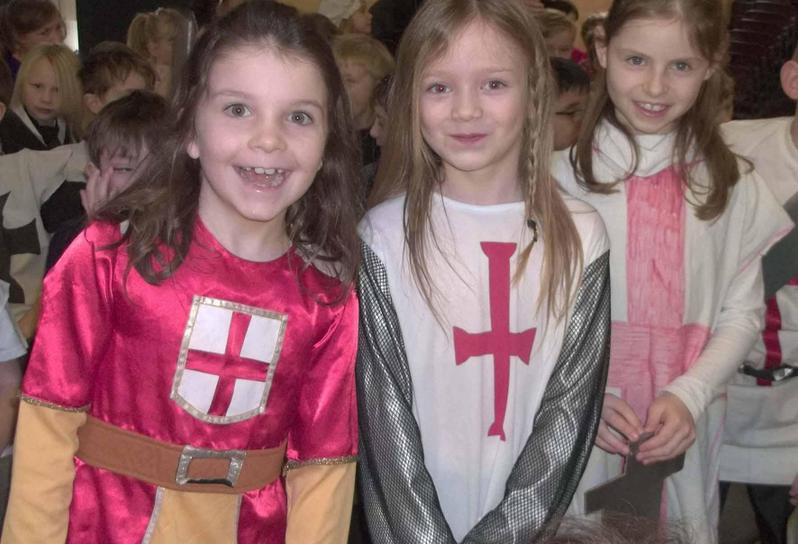 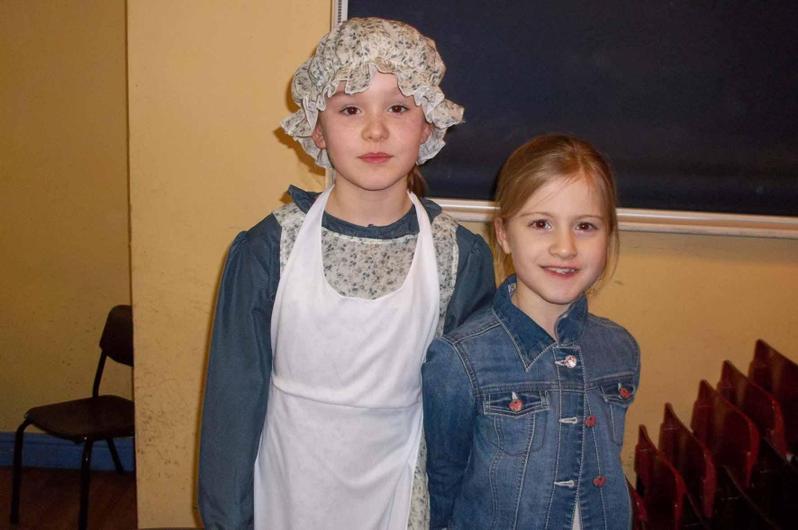 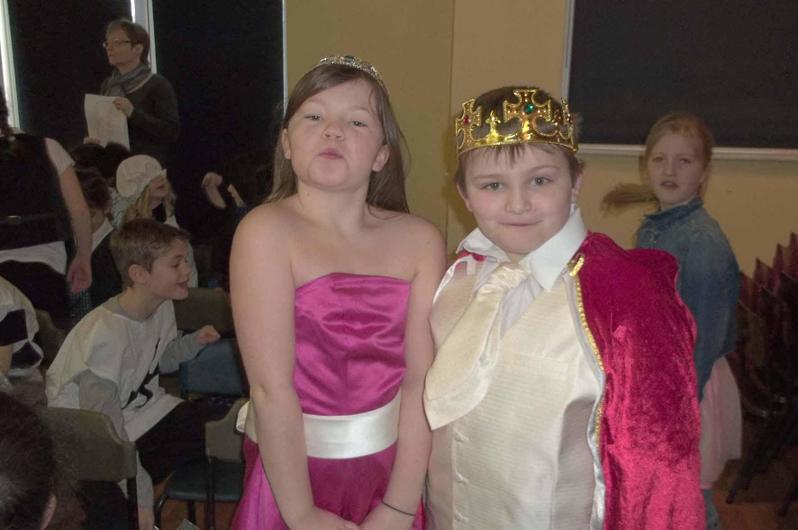 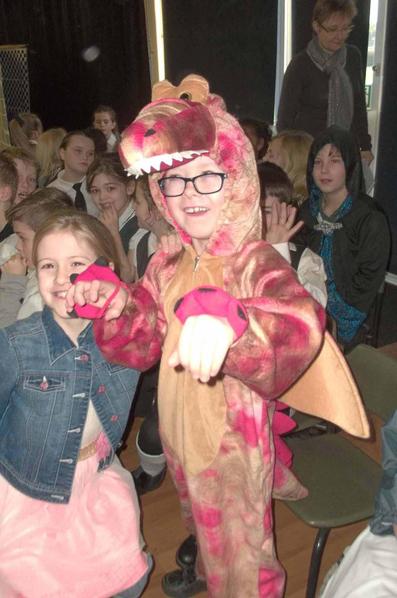