Well it's December and we are officially allowed to start thinking about Christmas. Festive hats and jumpers are making an appearance (just how many does Mrs Smith have), volunteers from our wonderful Parents' Association have decorated the school with a myriad of trees, garlands and other assorted decorations and many of the children began making some seasonal crafts this week. 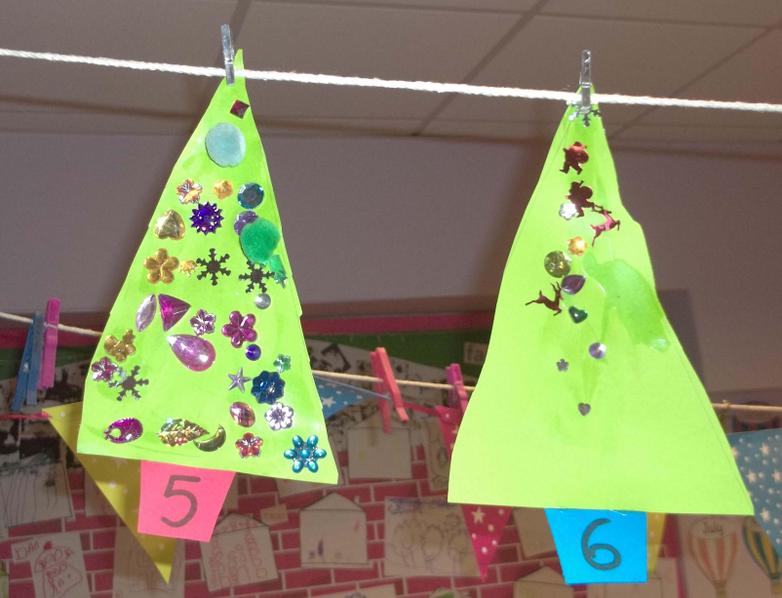 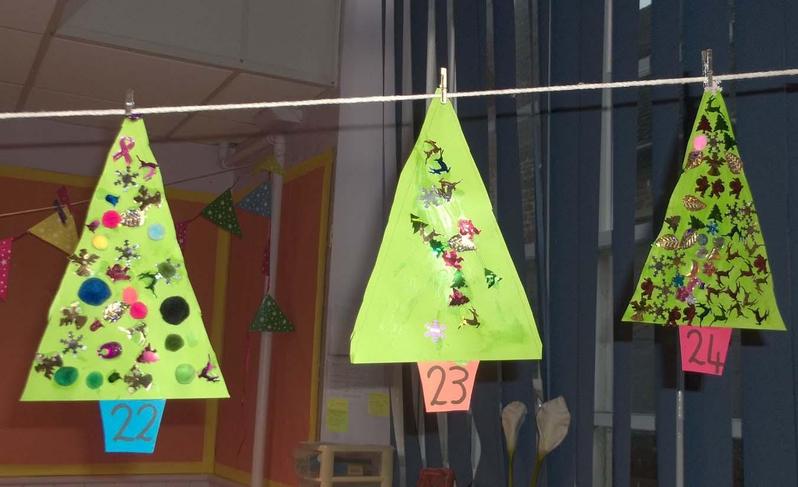 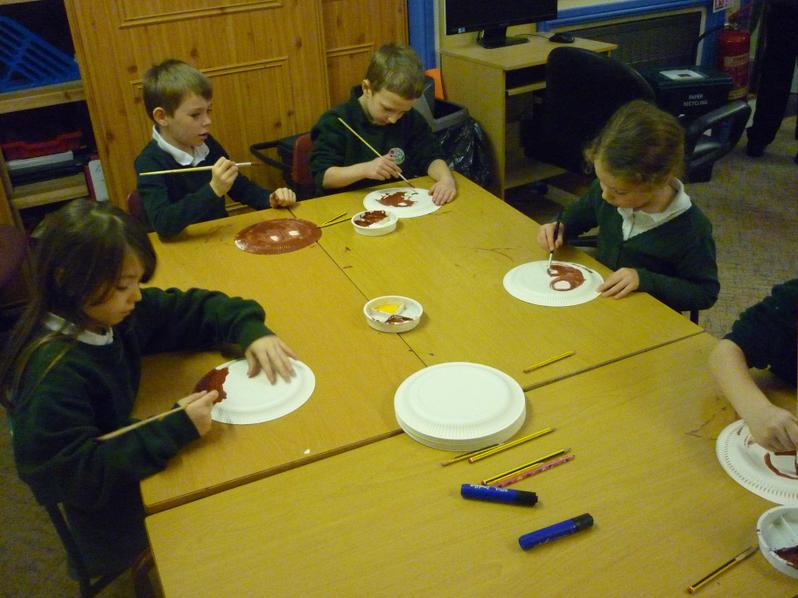 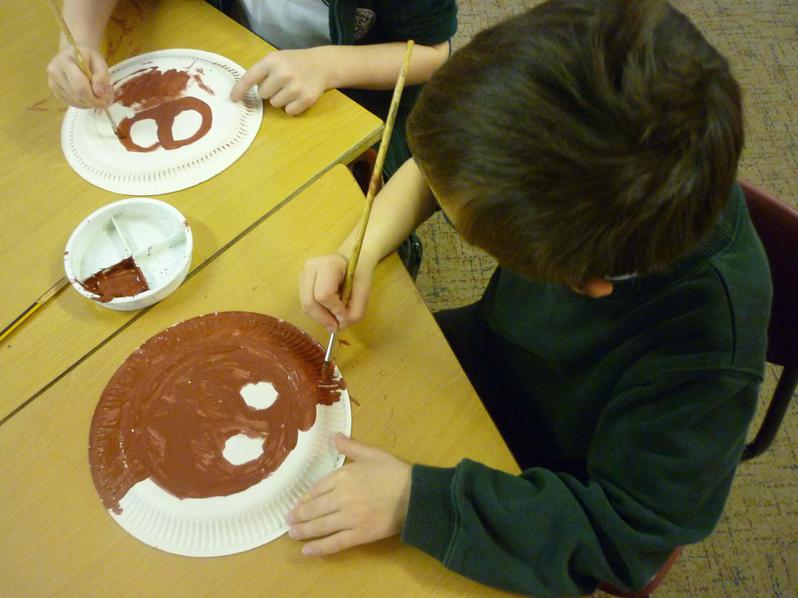 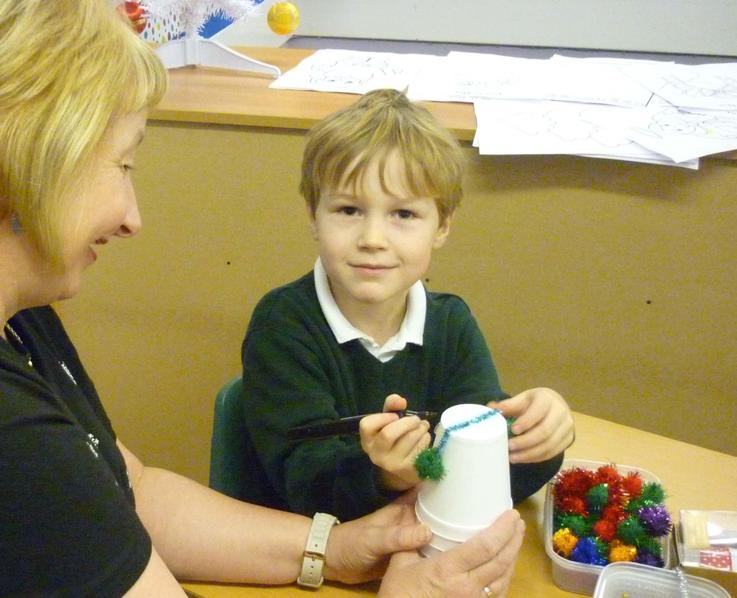 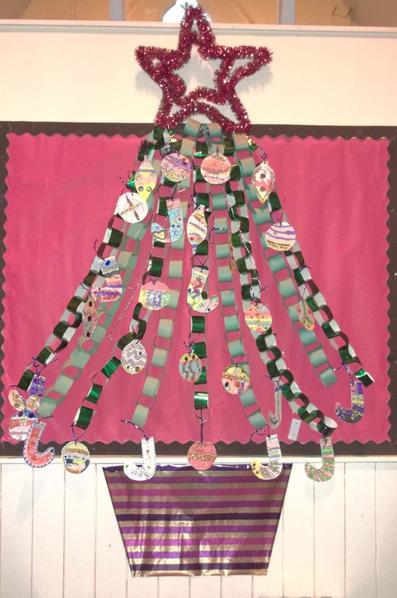 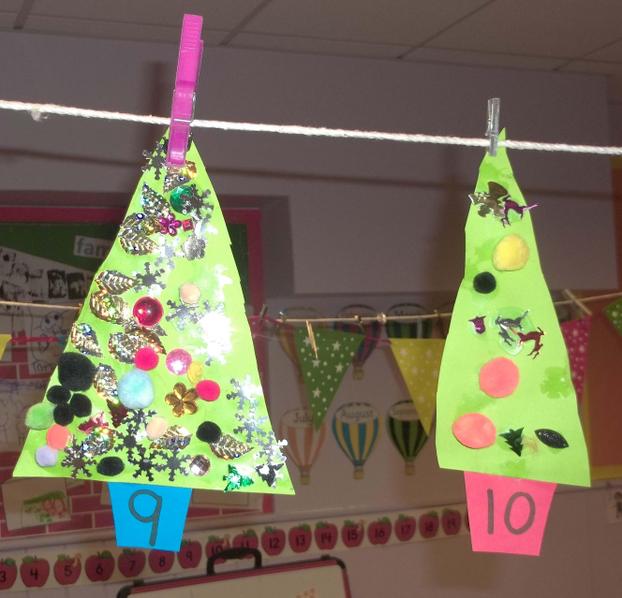 Years 5 and 6 put on a wonderful show with their performance of Shakespeare Rocks. There was singing, dancing and even rapping about how great Will Shakespeare is and the "very cool language when you understand it". Part of the story was tackling the fact that in Shakespeare's time, women were not allowed to be actors and some would pretend to be men pretending to be women. In Elizabethan style then, many of our boys were clothed in a variety of dresses alongside full and manly beards and moustaches! We were very proud of them for throwing themselves into the parts in such a fun loving but mature way. We also had some well known characters such as Mac and Beth's witches and Romeo and Juliet who did some fantastic solo singing and a wonderful dance. 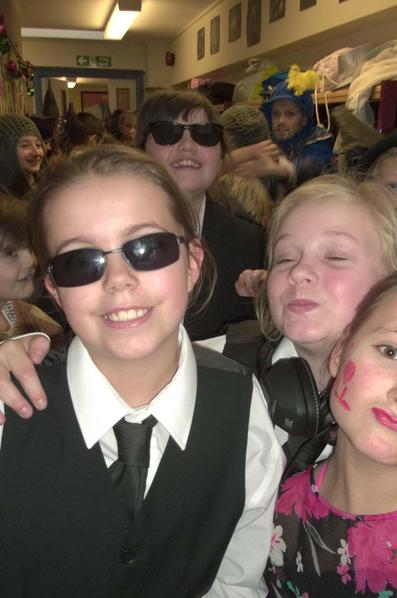 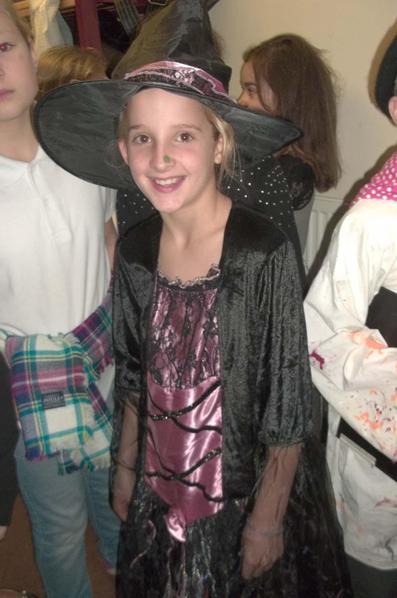 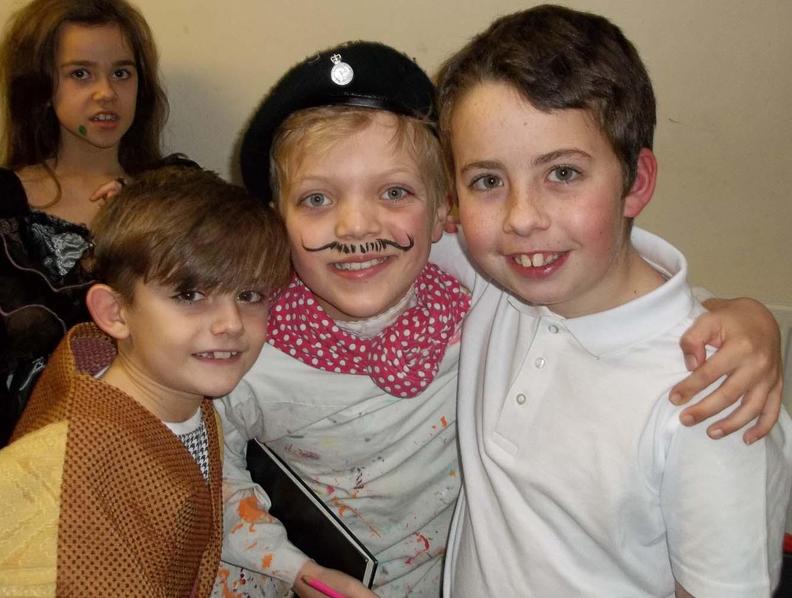 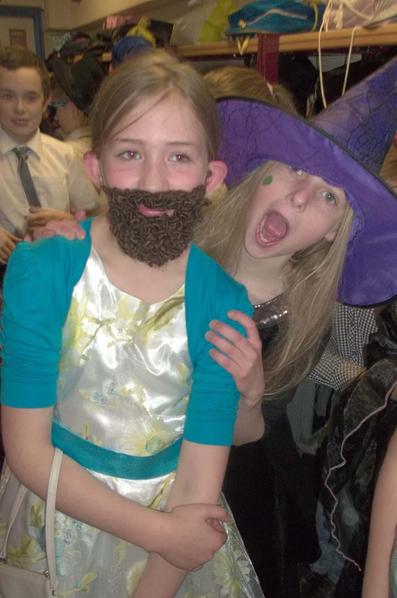 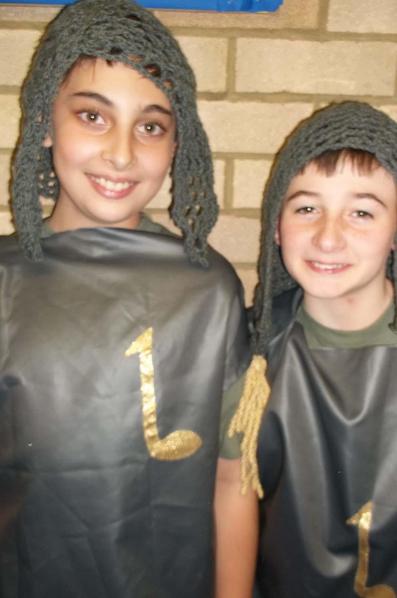 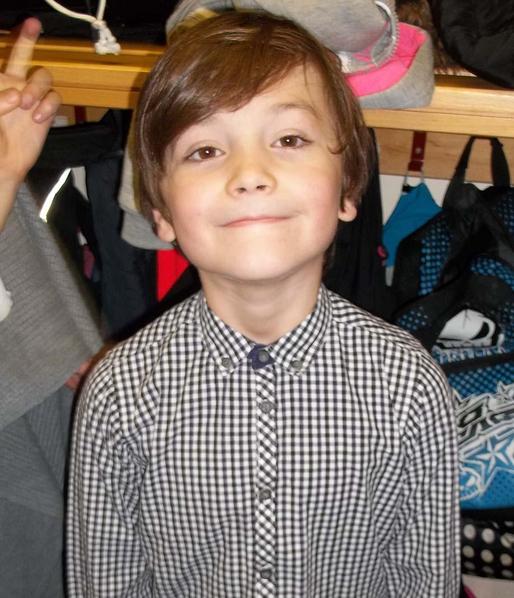 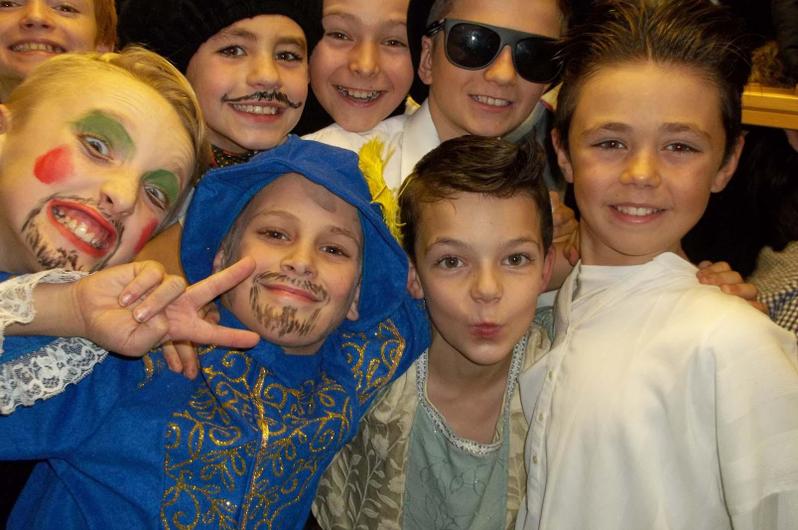 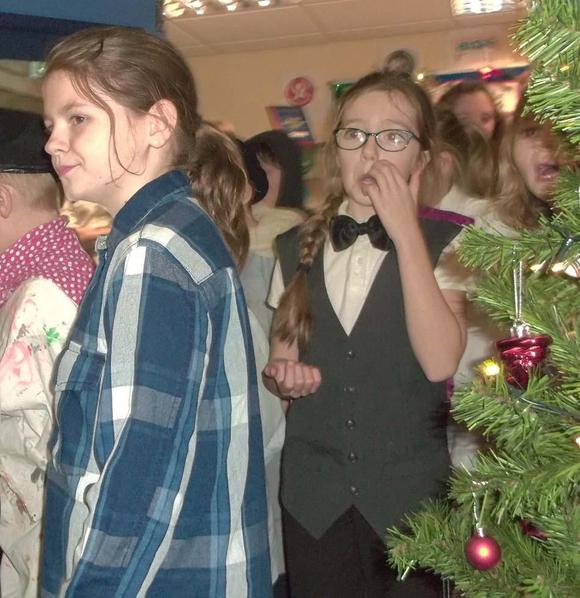 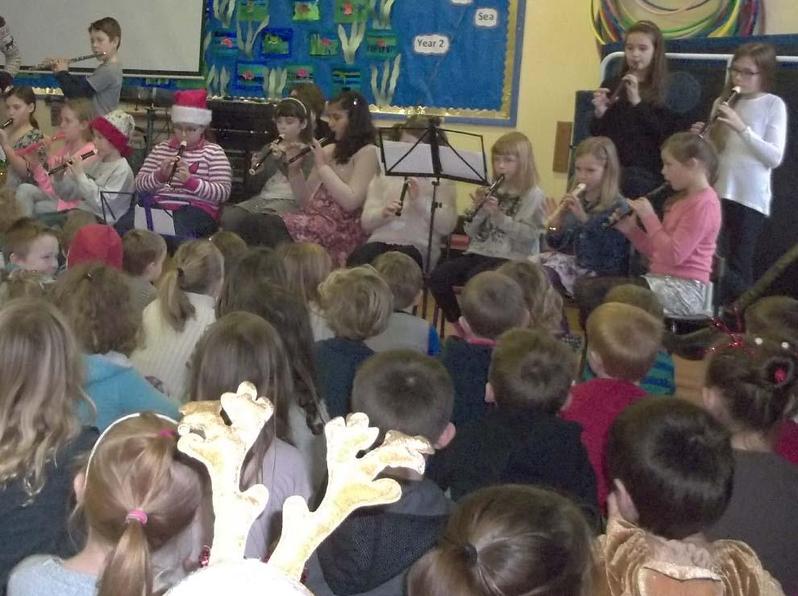 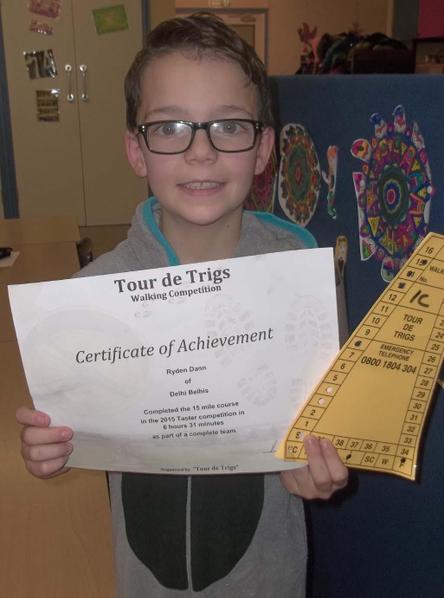 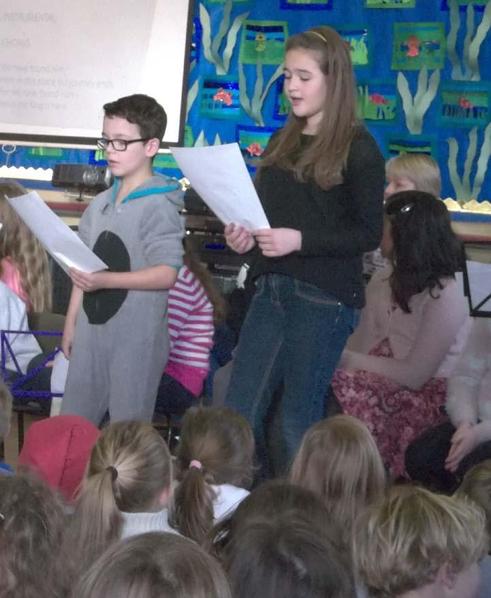 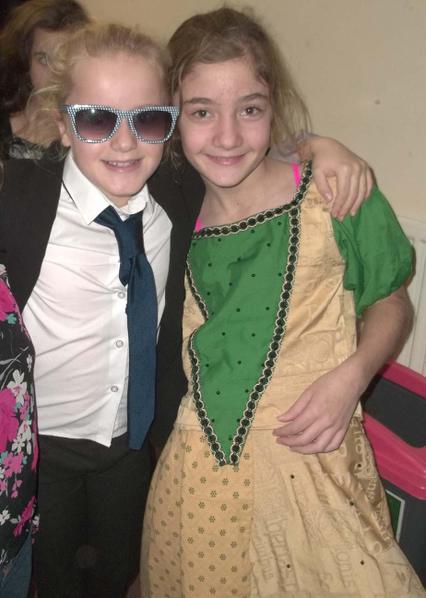 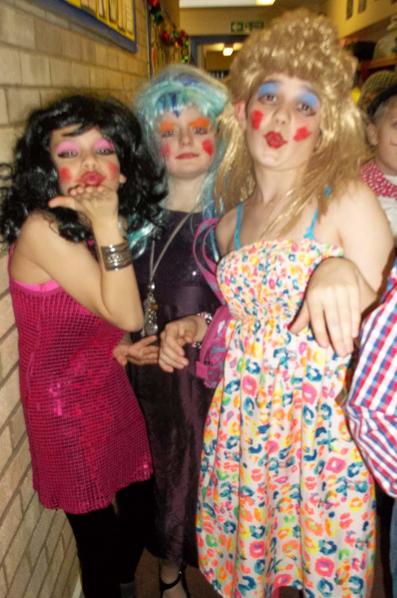