All Saints church was packed to the rafters on Thursday for the service dedicating the refurbished World War 1 war memorial, thanks in part to the 53 children from KS2 who had given up many of their lunch times to rehearse a medley of songs to present to the congregation.

‘It’s a Long Way to Tipperary’ and ‘Pack up Your Troubles in your old Kit Bag’ were blended perfectly together in an arrangement by Mrs Casey, followed by a nod to the famous Christmas Day No Man’s Land truce with a solo verse of ‘Stille Nacht’ by Hannah Mitchell before the rest of the choir joined in with the English lyrics of ‘Silent Night’.

It was a moving service of remembrance and the children were perfectly behaved, polite and respectful throughout, even when they were a little cold and wet waiting for the official unveiling. They were a true credit to the school and all of the staff accompanying them felt very proud of our ambassadors.

Parishioners of Middleton Cheney had raised the money to erect the memorial following the war and later generations worked hard to raise the money for the refurbishment. MCPA children and parents played their part with the amazing MC Bake Off back in November raising over £420 towards the fund so the children were very pleased to see the results of their hard work (check back at the blog for a reminder of the amazing array of cakes!).

On previous village history walks, classes of children have tried hard to read the writing on the memorial so it is wonderful to see the names of the village fallen clearly legible again, especially as so many of the family names are still well known in the village today. It is also a very special feeling to know that children from the village school were involved in the unveiling of the original memorial and generations later were again involved in its restoration and rededication. 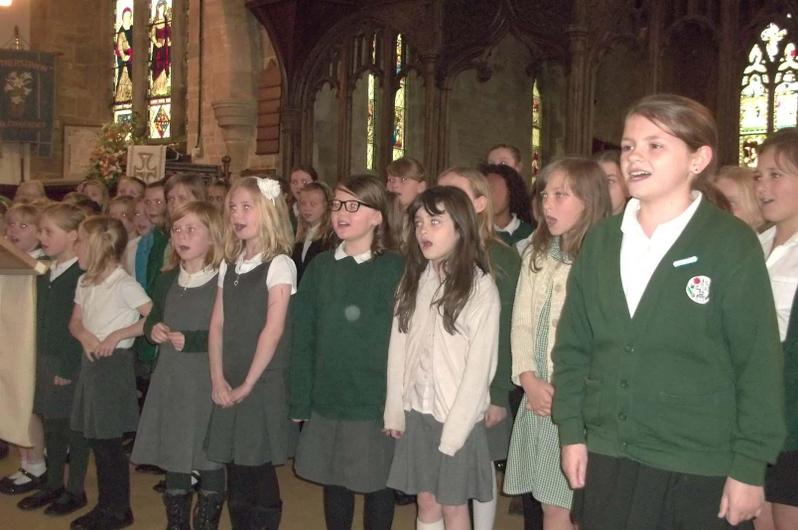 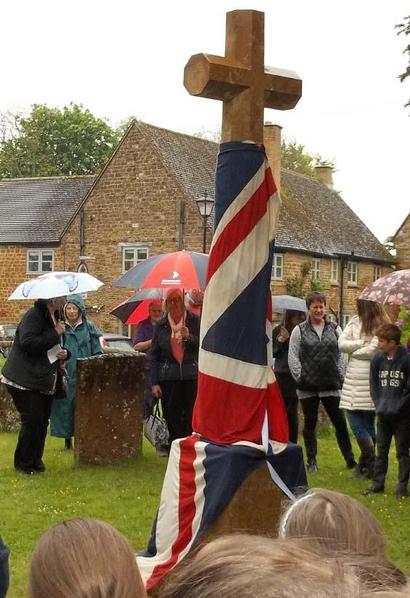 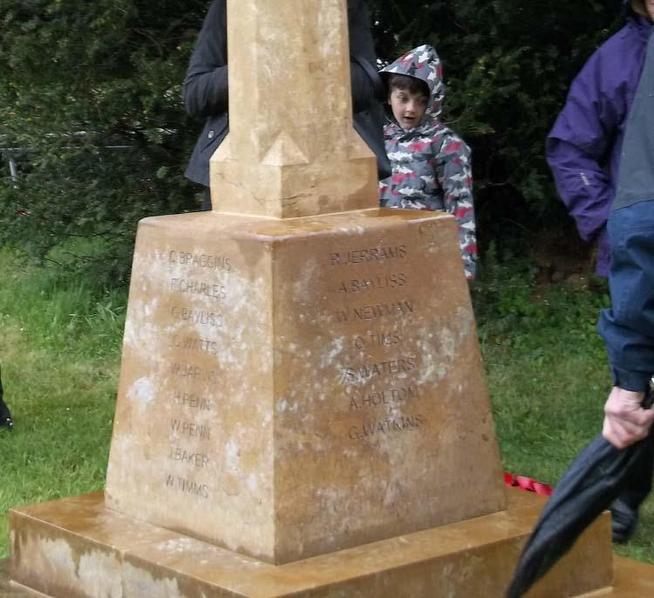 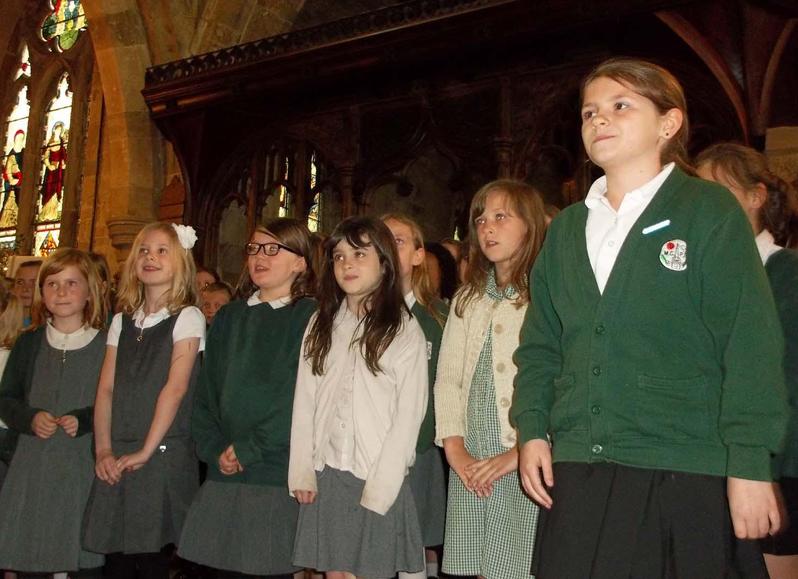 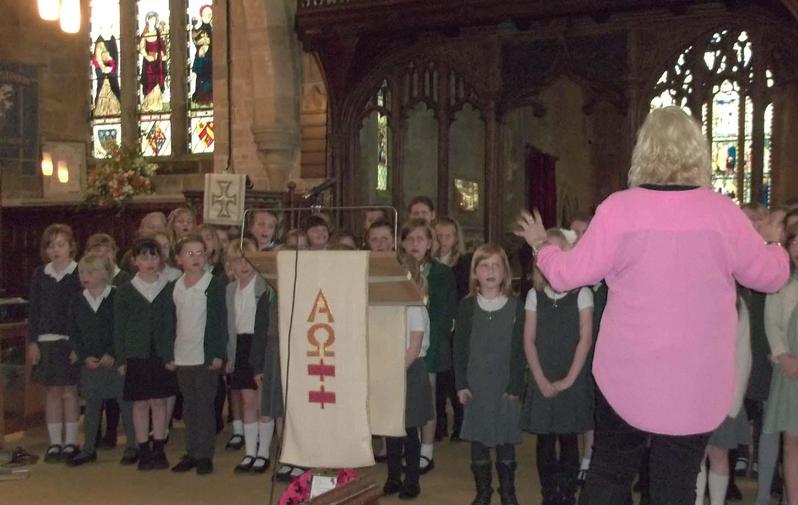