Year 5 have just returned from a fabulous visit to Thinktank, Birmingham’s science museum where once again they were congratulated for their excellent behaviour.

In line with our current Topic - ‘What we can see in the night sky’ we began with a personalised visit to the 360 degree Planetarium. Our guide showed us the sky as it would appear to us later that night over Birmingham if there was no light pollution from the city. The number of stars to be seen were breathtaking and the children saw where to spot Jupiter and Mars.

We soaked up some of the wonderful sunshine in the Science Garden where the children were able to exercise at the same time as investigating such themes as pivots, solar energy, cogs and transportation using the human-sized hamster wheel, a giant weighing station and a ‘pulley me up’ exhibit. It was lots of fun! 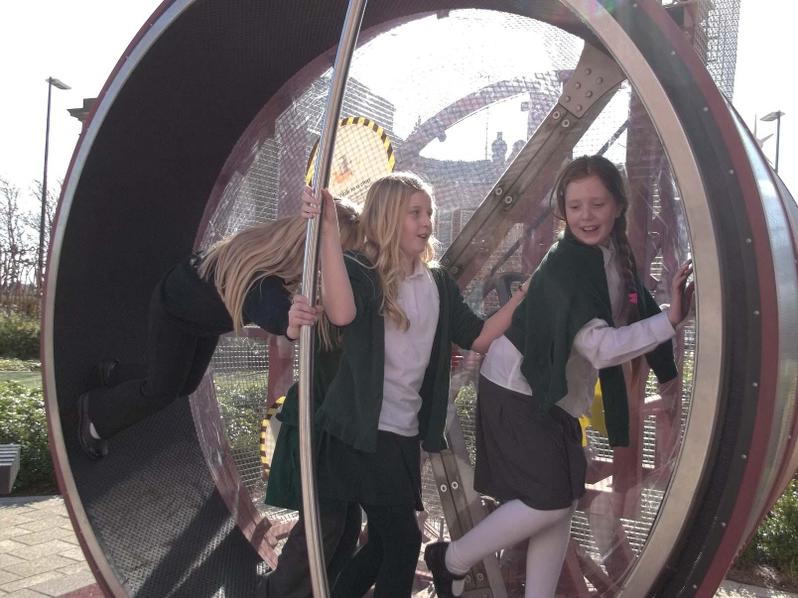 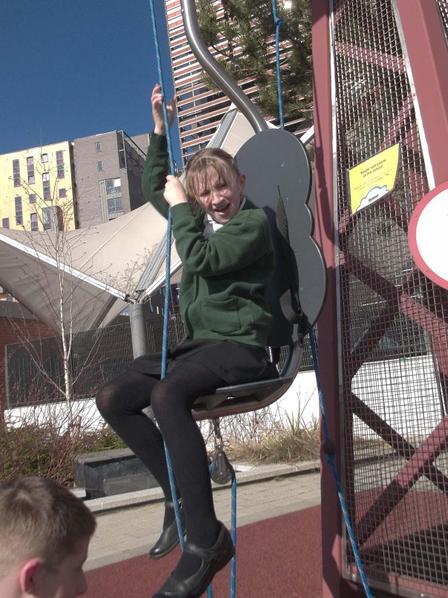 After lunch came a session in the laboratory taking part in experiments to create carbon dioxide in a balloon and to make slime in order to investigate the properties of a non-Newtonion fluid. There was lots of fun and laughter in amongst the learning as we furthered the study of our current science topic - Changing States. As they left the laboratory, the demonstrator commented on how well our children had listened and how rare it was to see the lab left in such a tidy state! 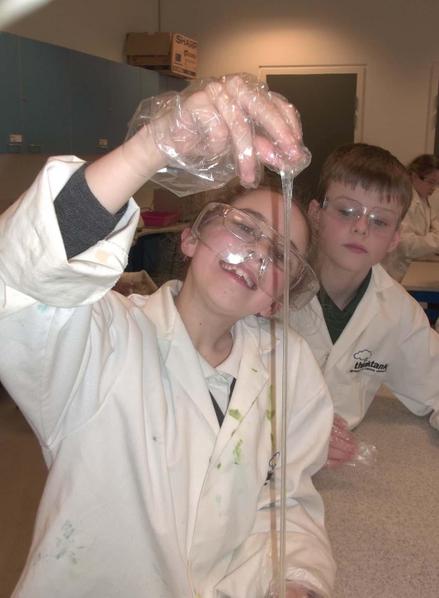 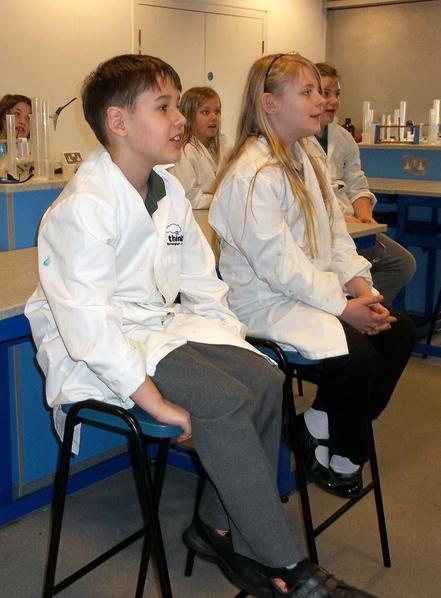 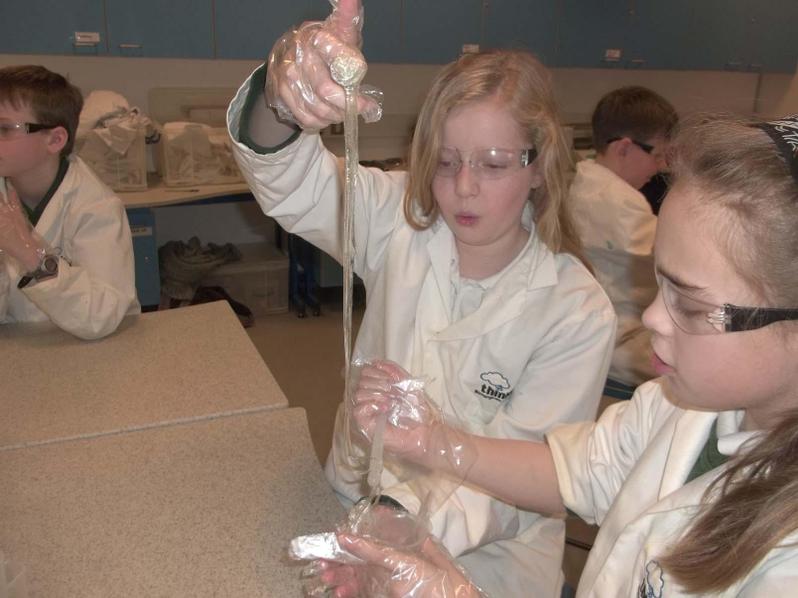 As well as all of this, there was plenty of time for the children to freely investigate the hands-on exhibits in many of the galleries - stroking polar bear fur, exploring intestines, being a  dentist, choosing chemicals to alter the colour of glass and too much much more to write about. Everybody had their own favourite exhibit. Why not ask one of the children what their’s was? 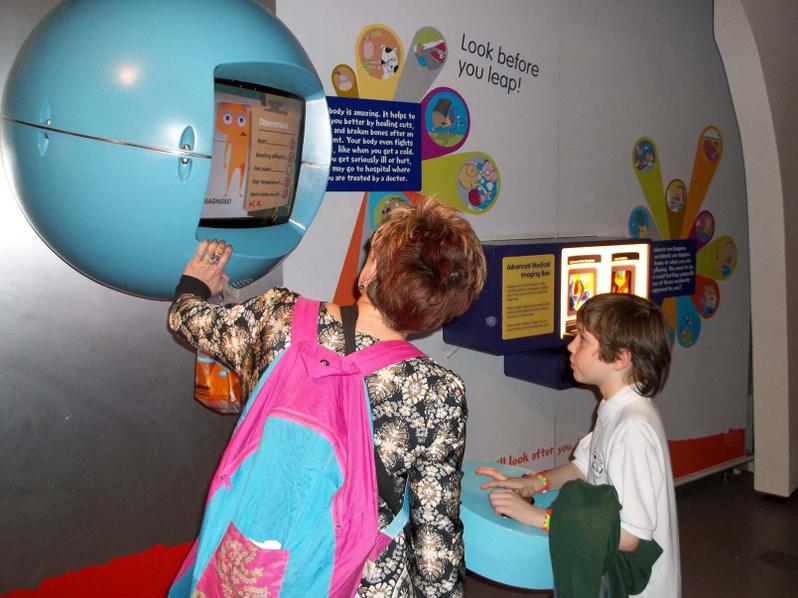 You can see lots more photos by clicking on the write up link on the Year 5 page (under Year Groups).