At MCPA we are always very proud of the effort the children put into their plays, especially as they usually have little time to pull everything together. For the recent Year 1&2 production of The Piped Piper however, the children had the much bigger headache of having to remember their parts over the holidays as illness had forced the play's postponement. On their return to school, teachers and TAs were amazed that the children were ready for their dress rehearsal after just one run through. Very well done!

The children were confident and were clearly enjoying themselves - particularly the rats who came on to reggae music and weaved in and out of the crowd pulling scary faces and reaching out with their claws at audience members. Everyone sang with gusto - especially to the Justin Bieber track when the Mayor, who had tricked the Pied Piper, asks, 'Is it too late now to say sorry?' Genius scripting! Well done to everyone who danced, sang, acted, made props and did the lighting. Amazing teamwork. 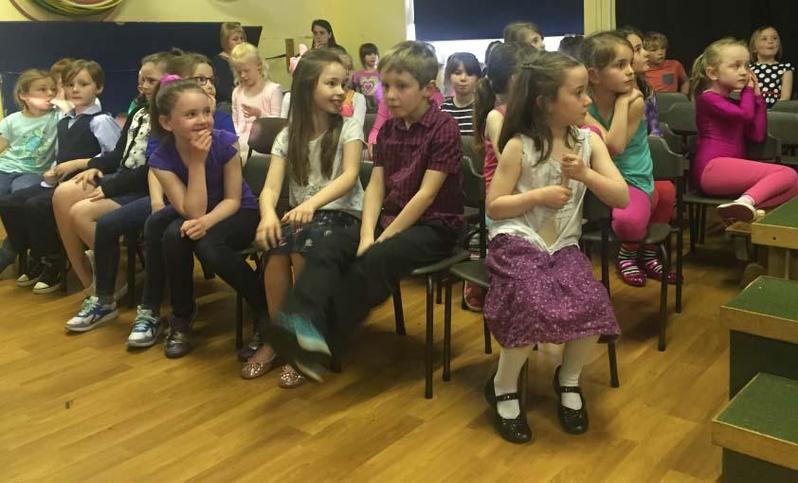 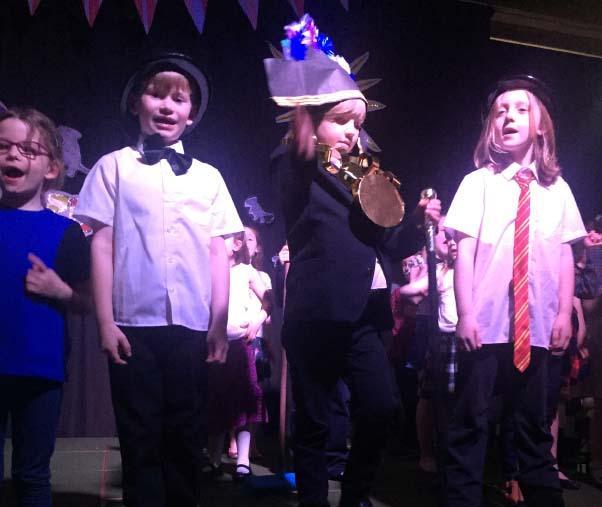 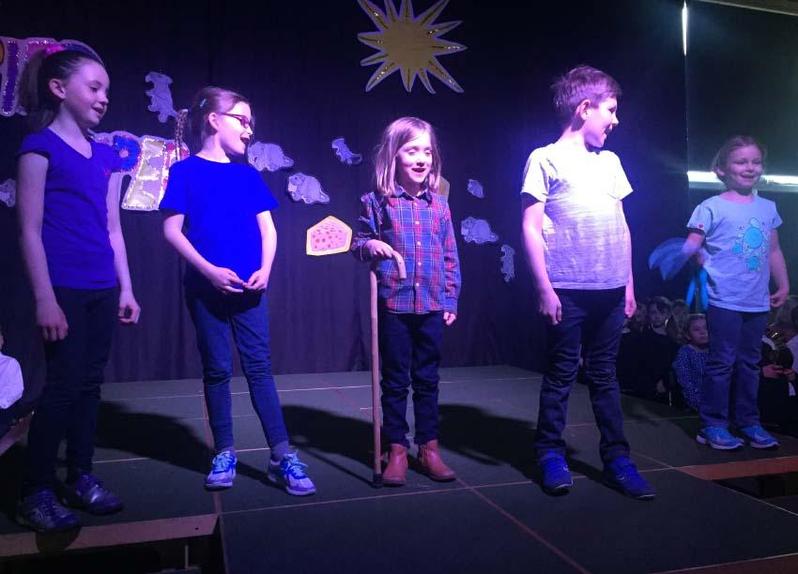 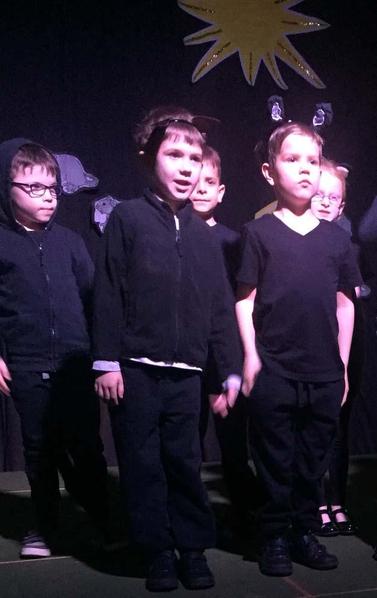 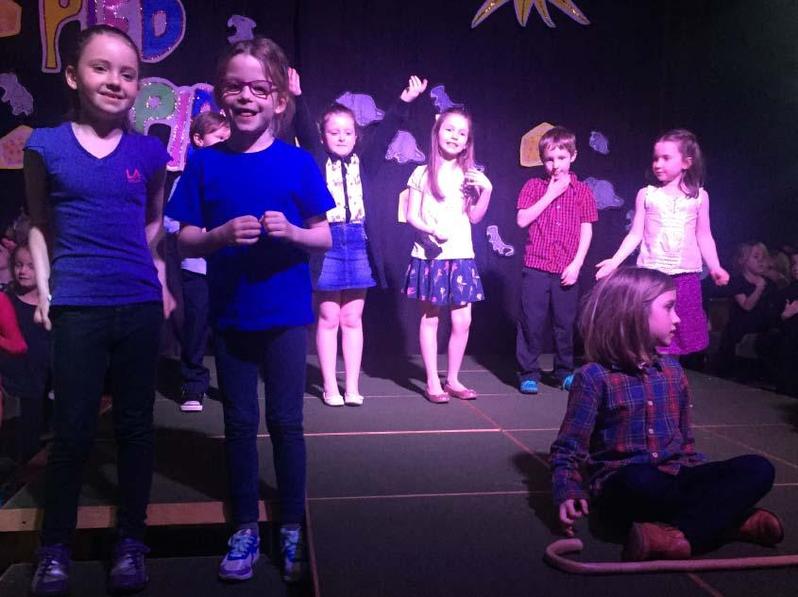 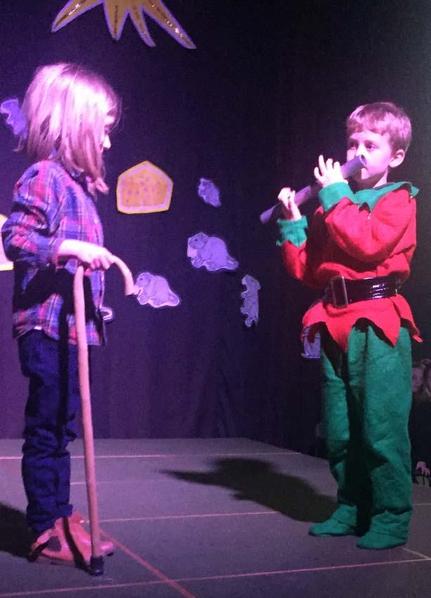 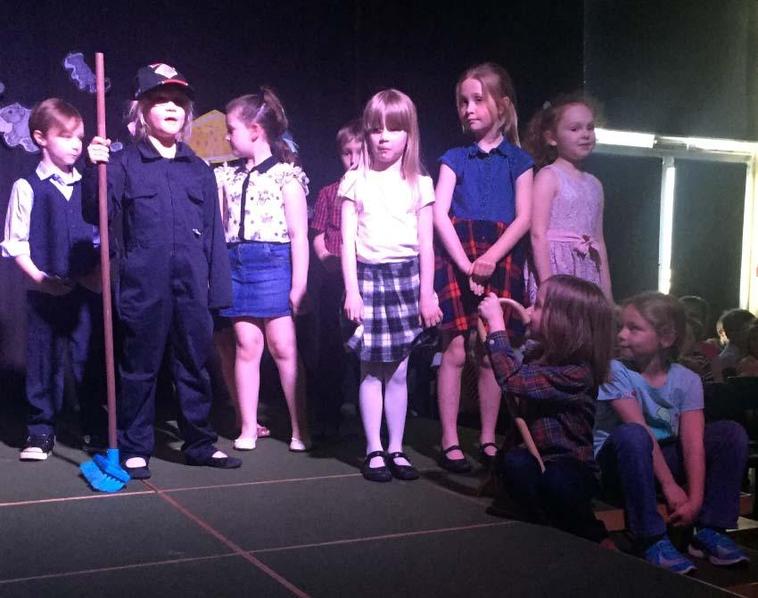 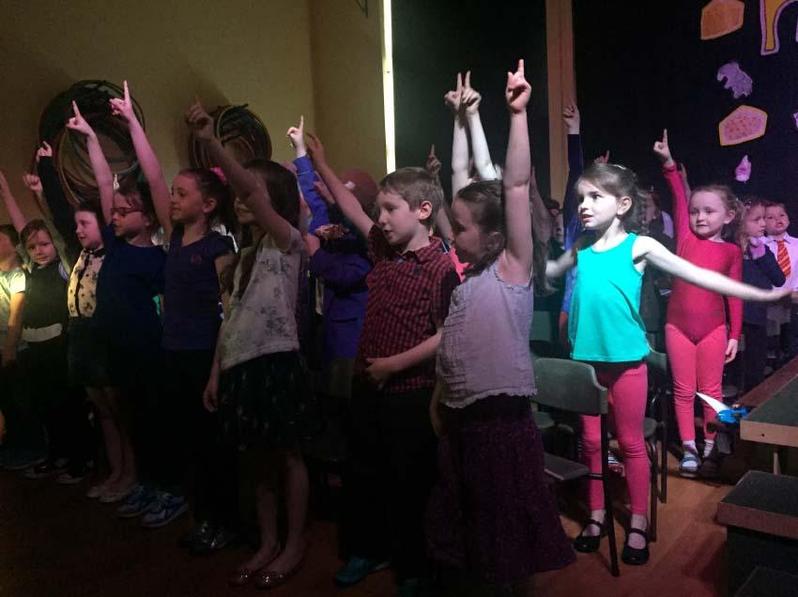 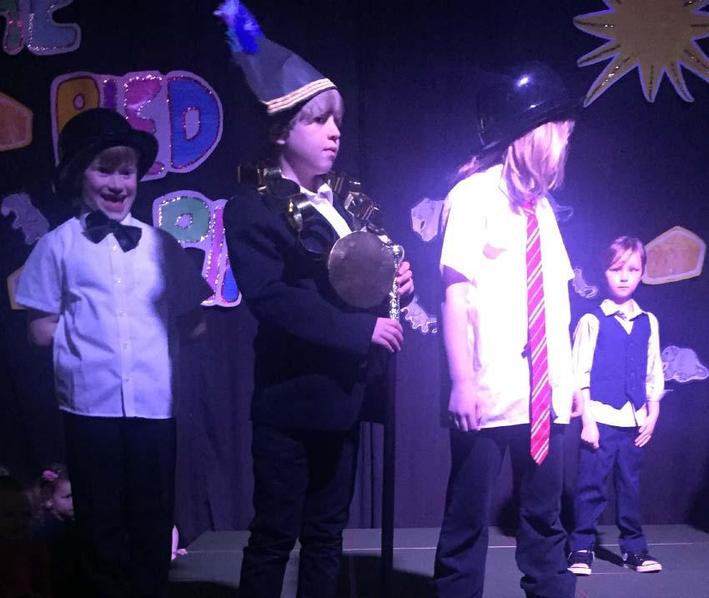 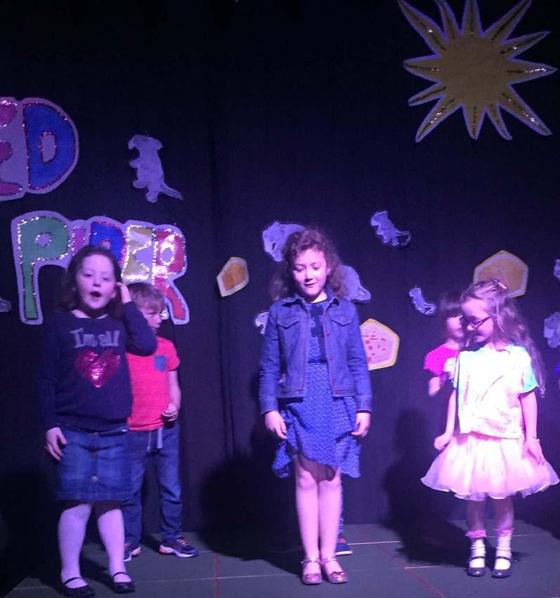 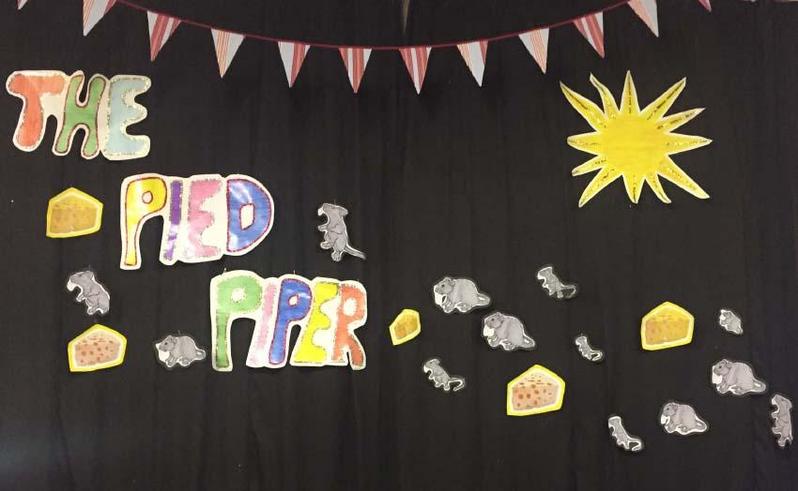 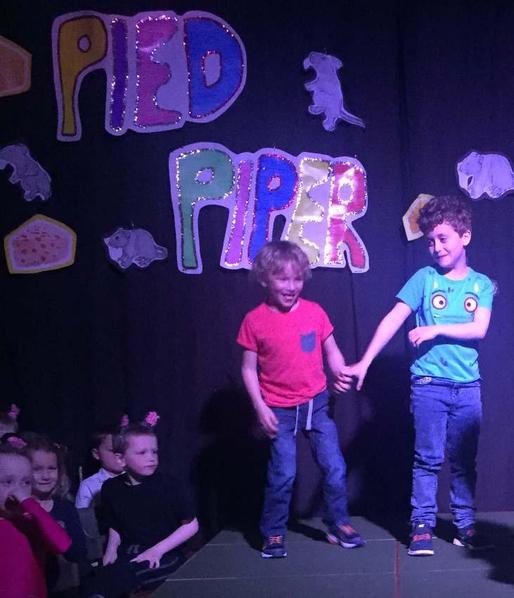 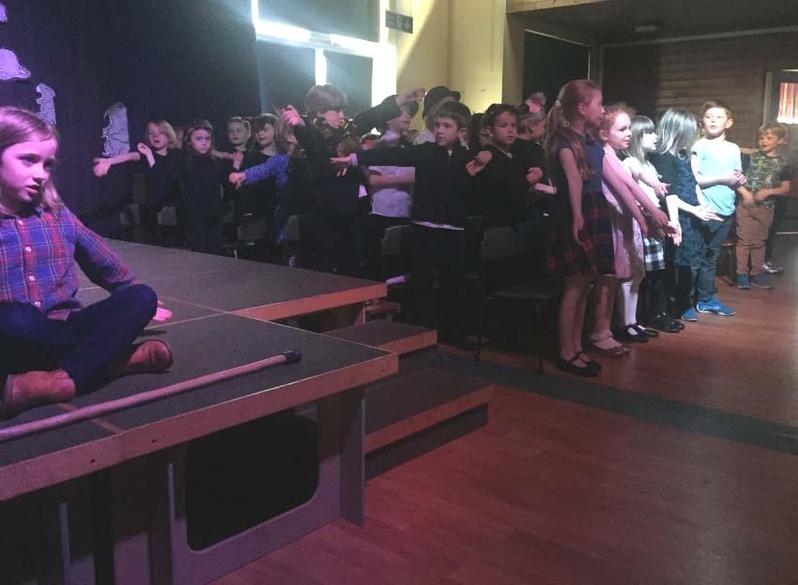 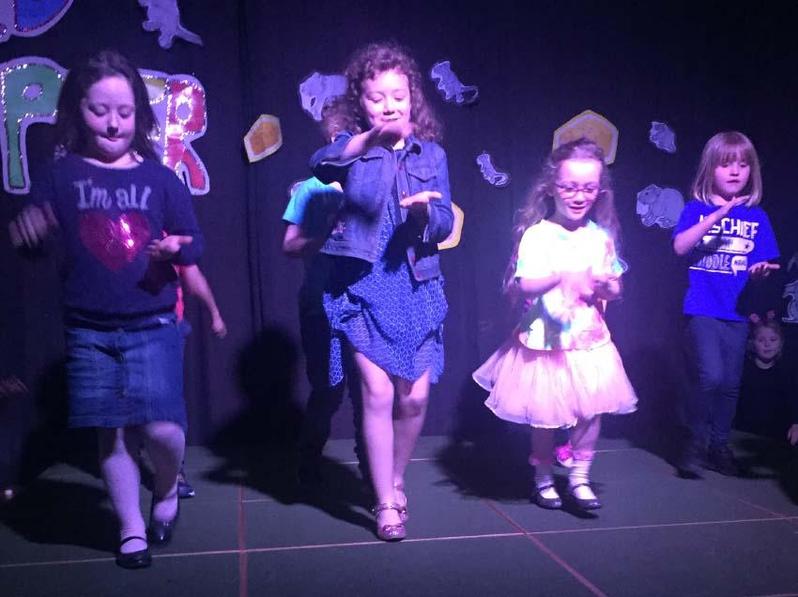 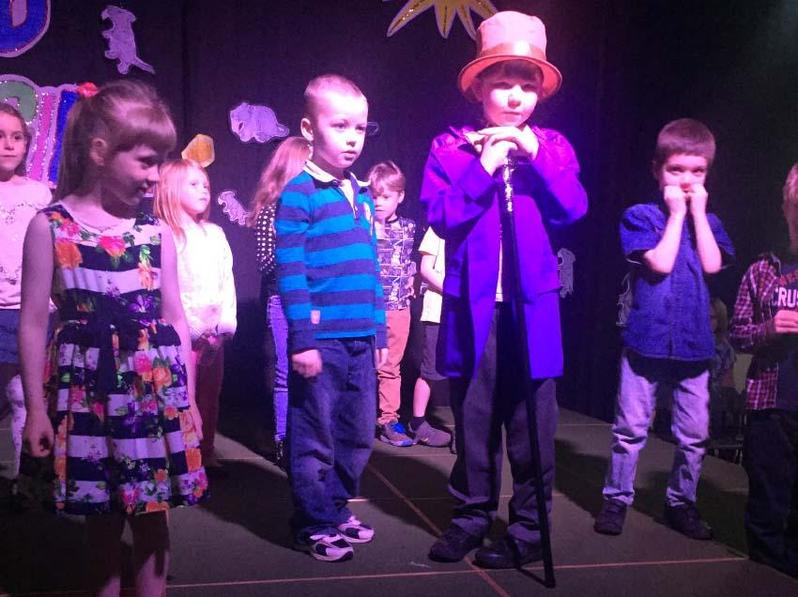 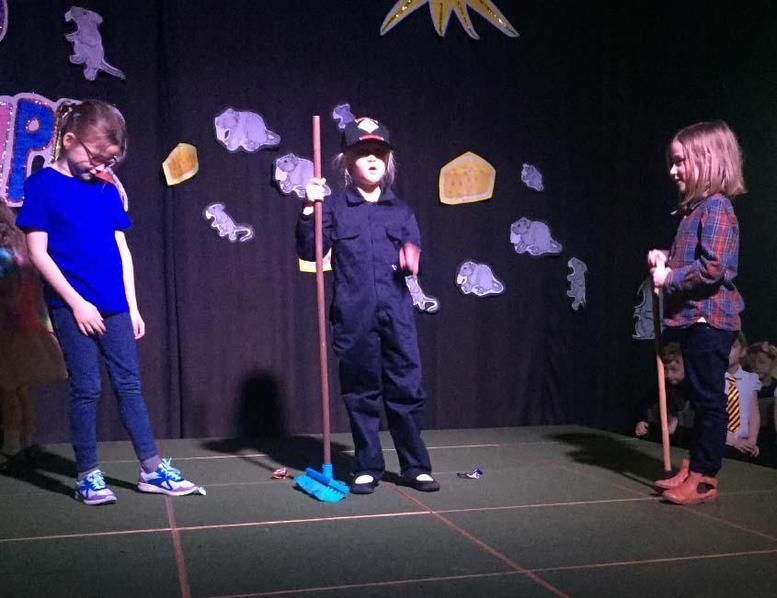 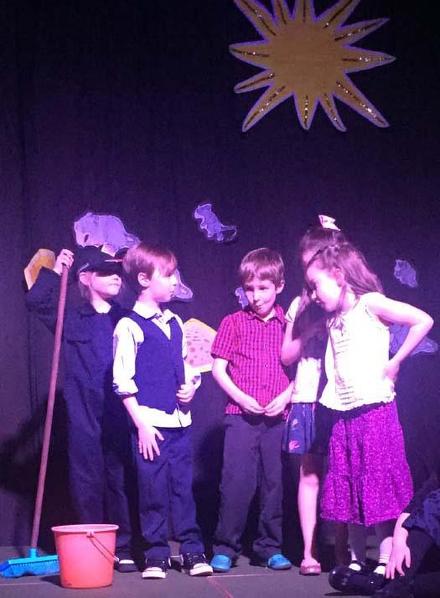