The last day of the summer term is always a little bitter sweet as we say goodbye to the Year 6 pupils we have known and supported for so many years. The children wrote, performed and filmed their own scenes/sketches about their memories of their time at school to make into a film which was premiered at the Wednesday leaver's service for parents, under the watchful gaze of their self-portraits. The next day they had lots of fun on a trip to the bowling alley organised by the Parents Association.

It's an MCPA tradition that the Year 6s leave us with a little something to remind us of them in the form of an art installation which remains in place until the following year. This year is something extra special with amazing images of well-known landmarks from around the world made from twine wrapped around hundreds of nails. They really are spectacular, and the photos below do not do them justice. If you've not done so already, do pop in to the school entrance to take a closer look after the summer. Huge thanks go to B&Q Banbury and JP Charles and Sons for supplying some of the materials. 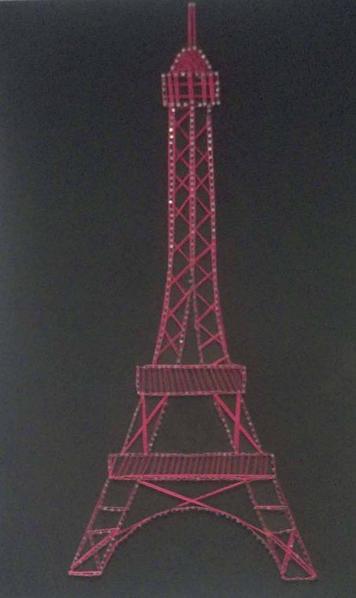 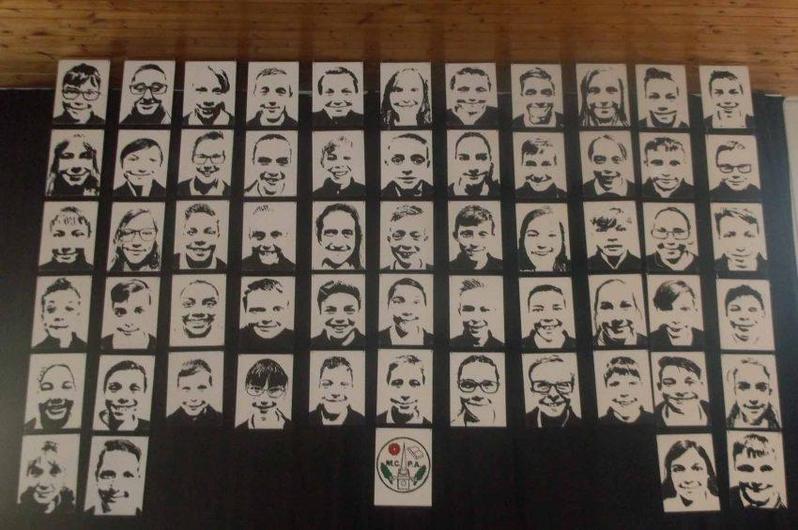 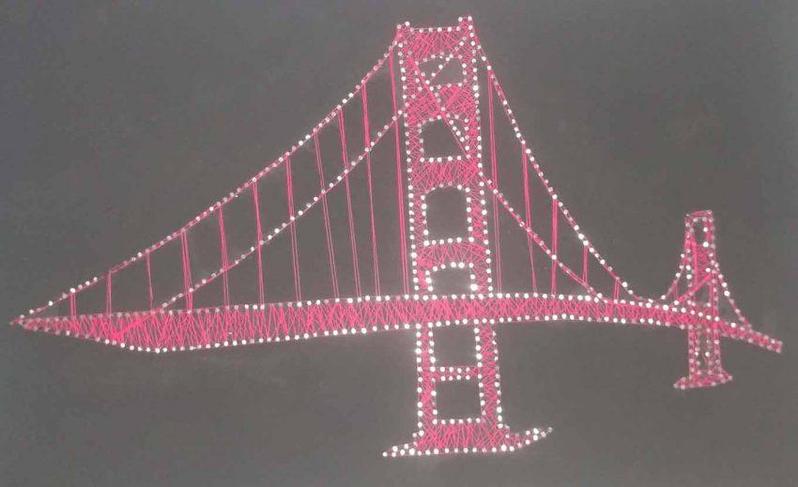 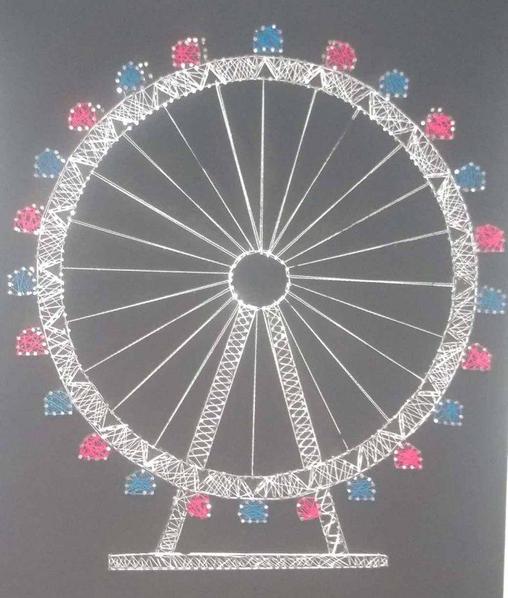 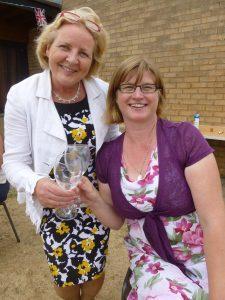 This term we also said a fond farewell to Mrs Locke, Mrs Hornby and Mrs Braggins who has been a lunchtime supervisor at the school for far longer than I guess she cares to recall! Mrs Locke is taking some time away from teaching to dedicate more time to her Postgraduate History studies whilst Mrs Hornby is retiring from teaching and will spend a big part of her time part managing the family farm in Scotland. We wish them both the best of luck in their future endeavours and said a big farewell to them in Assembly this morning, partly in song with a secret staff choir!

Finally, where there are goodbyes to much loved staff there need to be hellos to new colleagues. We welcome in September Mrs Brindley to teach in Year 1, Mr Lockhart to teach Year 4 and Mr Hall to teach Year 6. 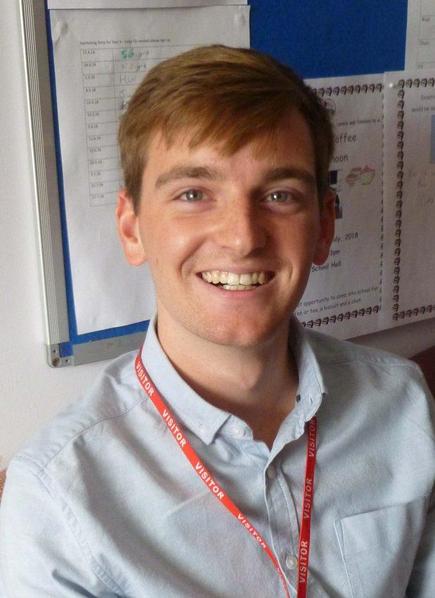 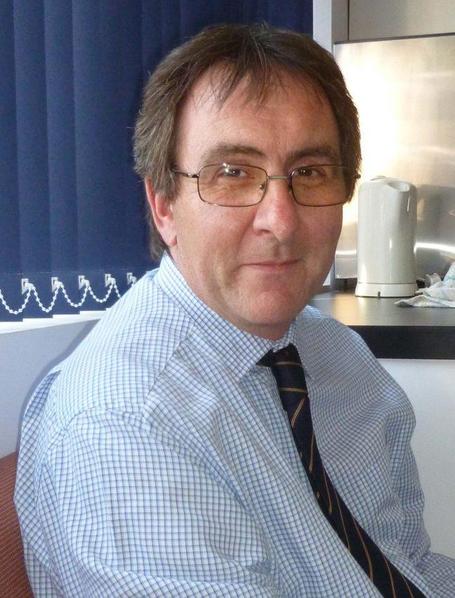 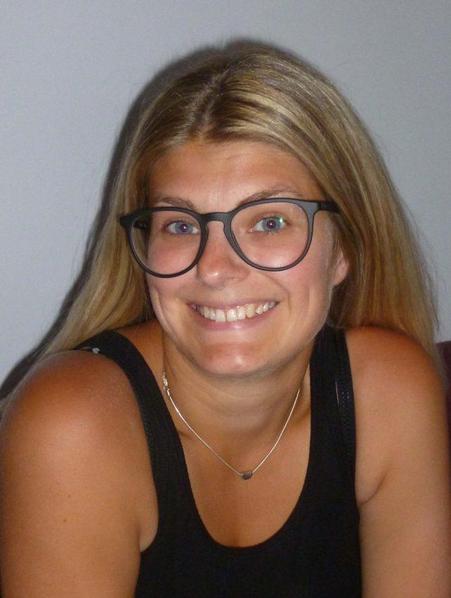 We wish you all a happy, safe and productive summer. See you in September!