On Monday 29 September at 8.30am , a team of 20 people from Jaguar Landrover headed by Suzie Smith, mum to Alex Smith (year 2) and Ryden Dann (year 5), arrived on site to sort out our garden area by the shed as part of the Community Work Programme run by Jaguar Landrover.

In a blur of activity that lasted all day they cleared out cracked paving slabs, pulled up weeds, destroyed a fence and cleaned out the pond. With the help of a rotovator they then dug the whole plot over and put down a weed membrane. They installed our new planters and we waited and waited and waited for a delivery of gravel that was promised that morning but did not turn up until 3.25pm. When it did finally arrive, it was quickly spread across the garden.

By 4pm not only was the garden transformed but they had also planted bulbs and shrubs that Jaguar Landrover had sourced.

The following day, a new fence, gates and bench were installed – phew!

We would like to thank Suzie for putting the school forward for the project and the whole team of Jaguar Landrover for their hard work. We hope there were not too many blisters and bad backs. We would also like to thank Parkland Fencing for their contribution and our own School Council for the idea in the first place.

The garden has been named “Fiona’s Garden” in memory of Mrs Fiona Fensom who was a well-loved teaching assistant here at the school from 2007-2013. 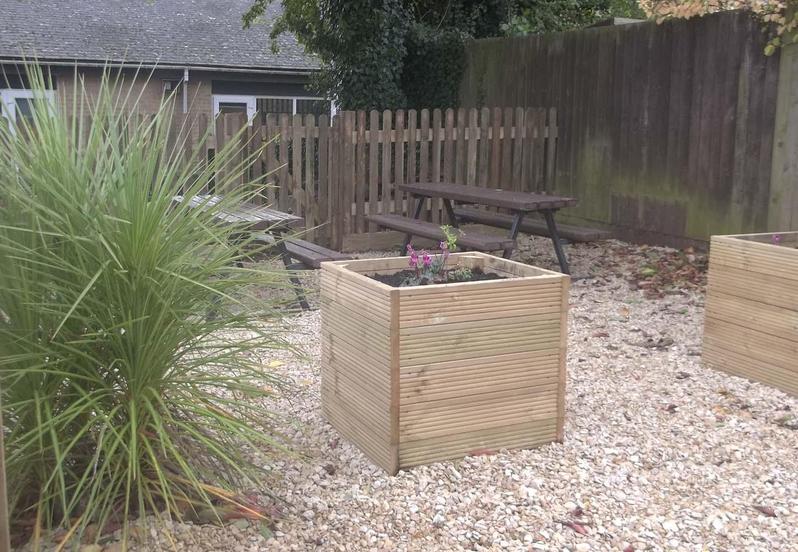 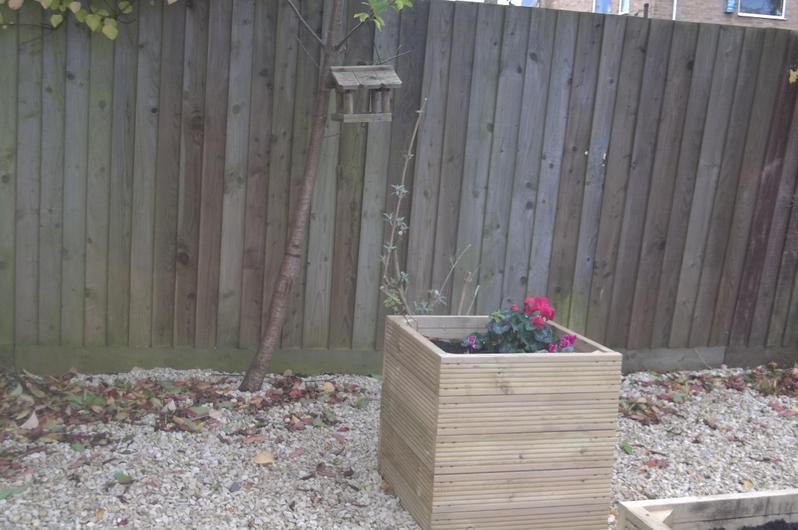 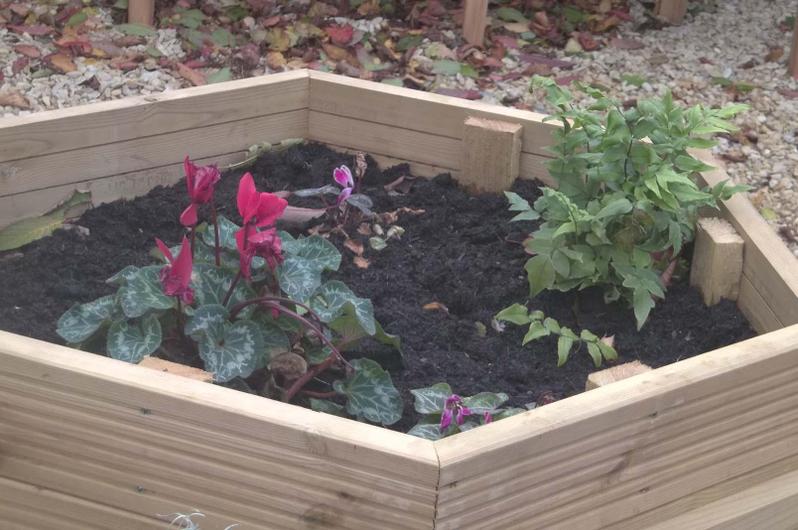 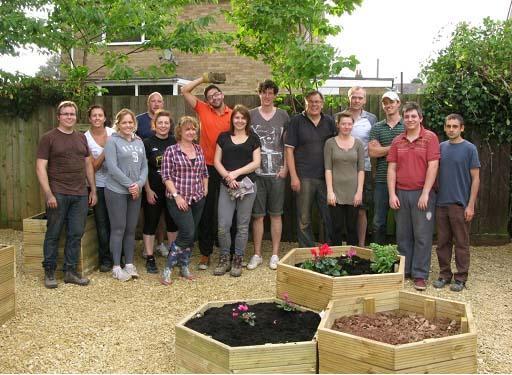 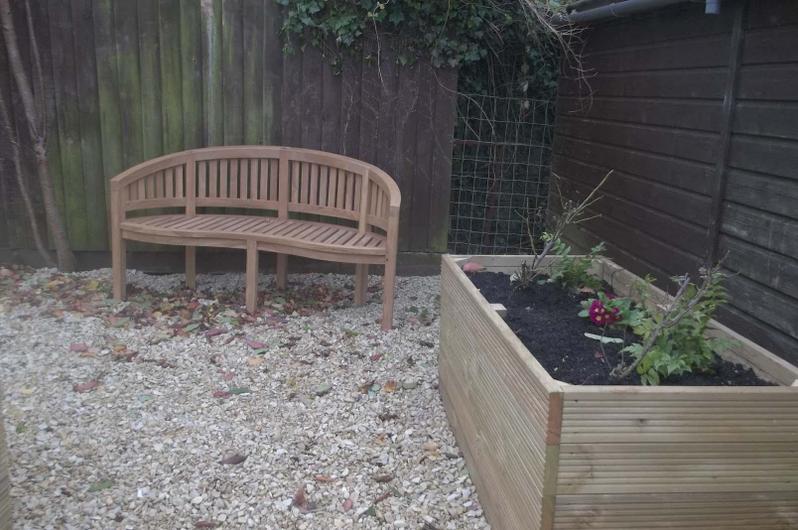 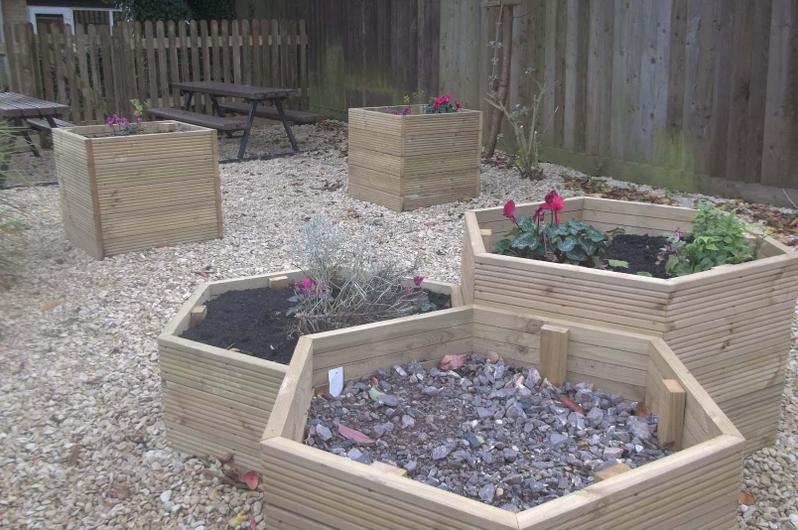