Year 5 have recently returned from a fabulous visit to Thinktank, Birmingham’s science museum.

A personalised visit to the 360 degree Planetarium was the perfect support for the childrens’ Science topics – the Sun, Moon & Earth, developing understanding of day & night, the four seasons and the Moon’s phases. The Planetarium guide showed Year 5 how the sky over Birmingham would appear if there was no light pollution from the city. The number of stars to be seen was breath-taking and the children were able to spot some of the planets.

In the Science Garden the children were able to exercise at the same time as investigating such themes as pivots, solar energy, cogs and transportation using the human-sized hamster wheel, a giant weighing station and a ‘pulley me up’ exhibit. It was lots of fun!

There was also plenty of time for the children to freely investigate the hands-on exhibits in many of the galleries – stroking polar bear fur, exploring intestines, being a dentist, choosing chemicals to alter the colour of glass, dressing as an RAF pilot and much more. 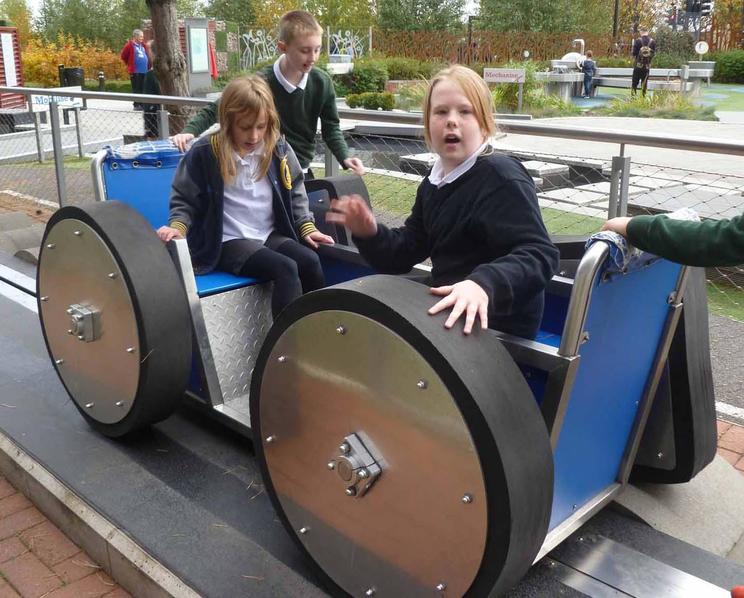 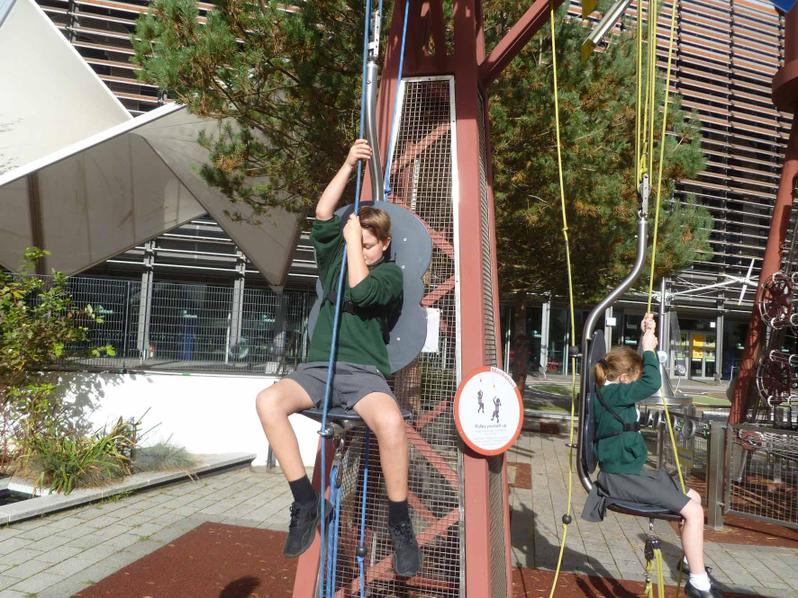 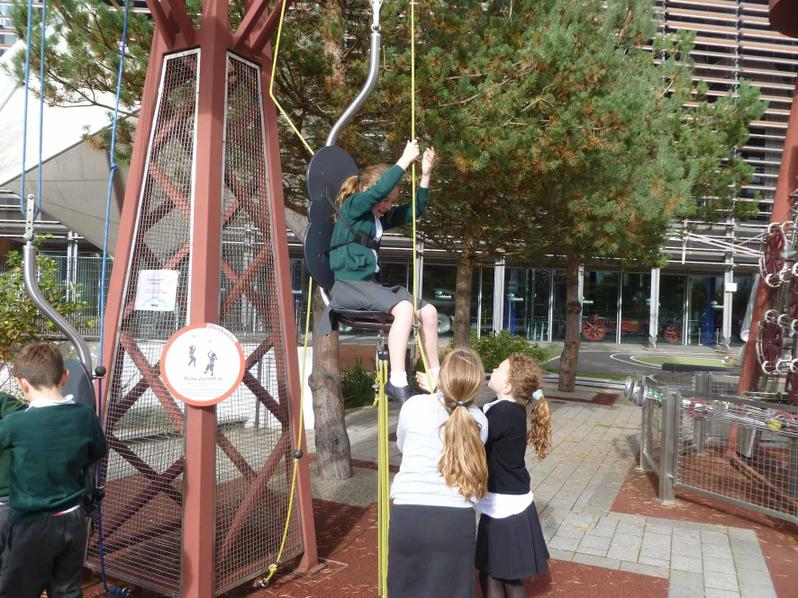 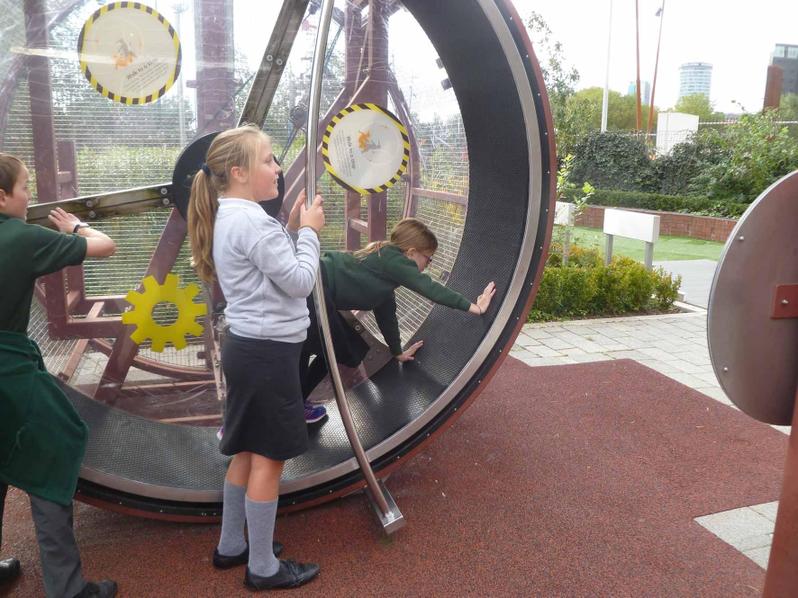 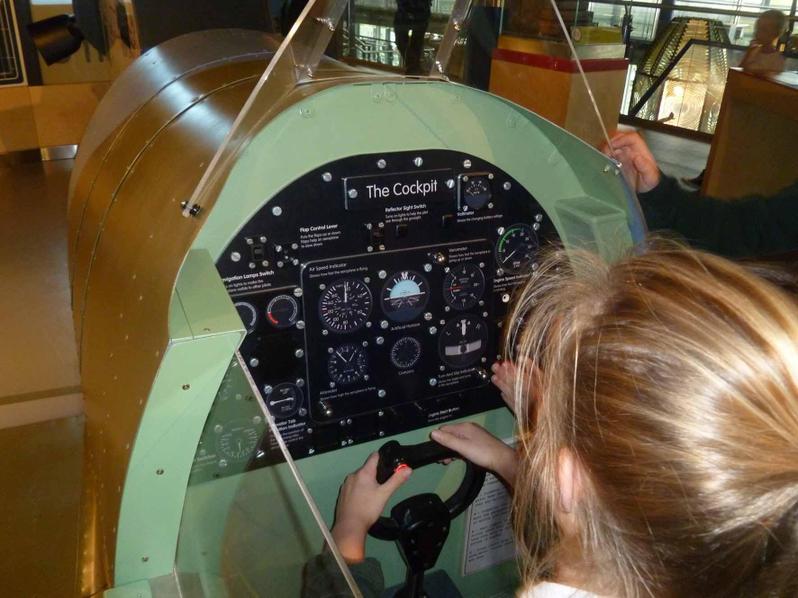 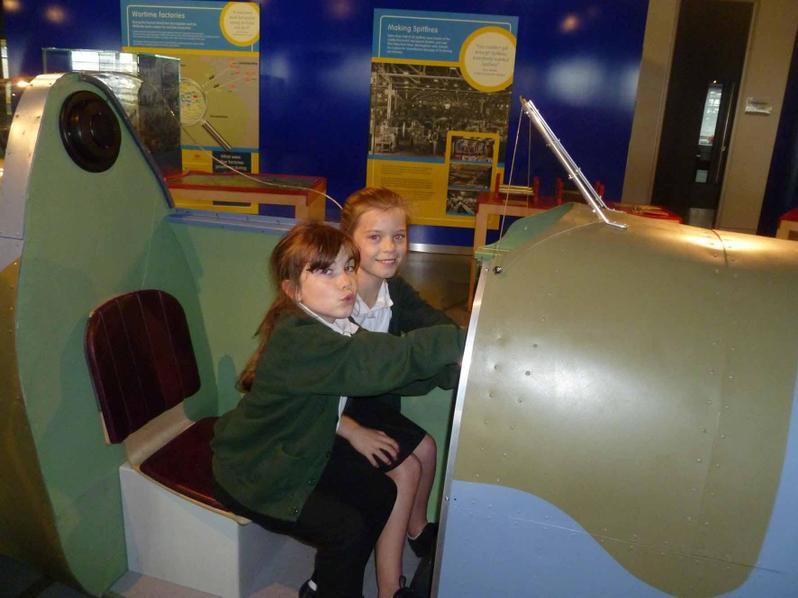 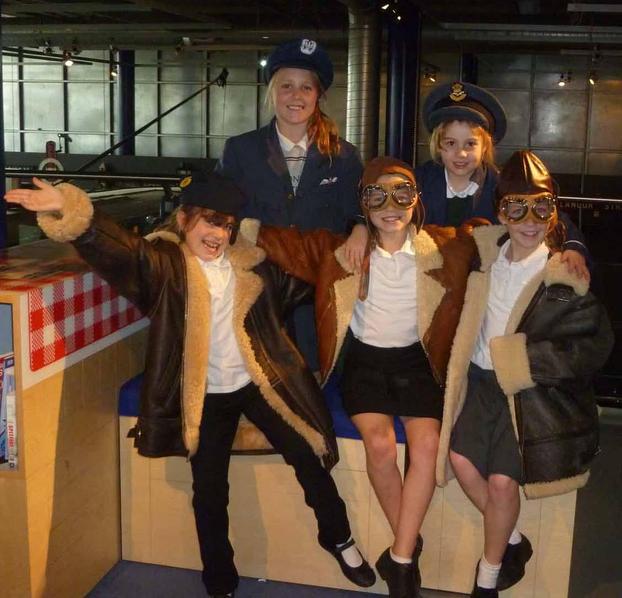 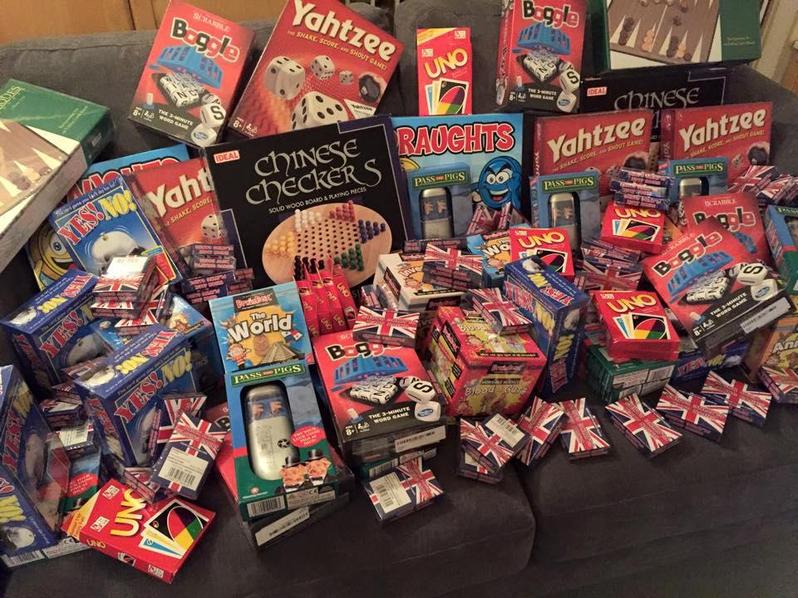 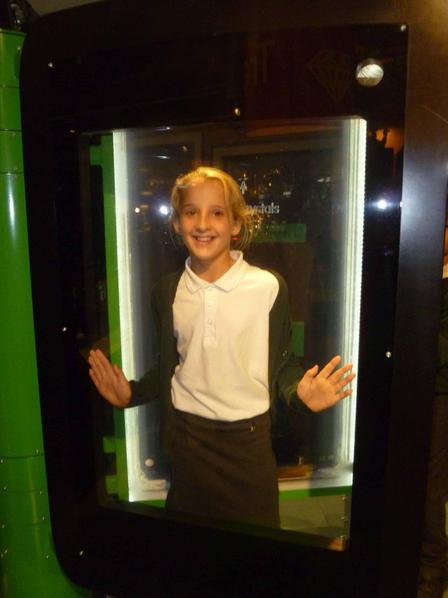 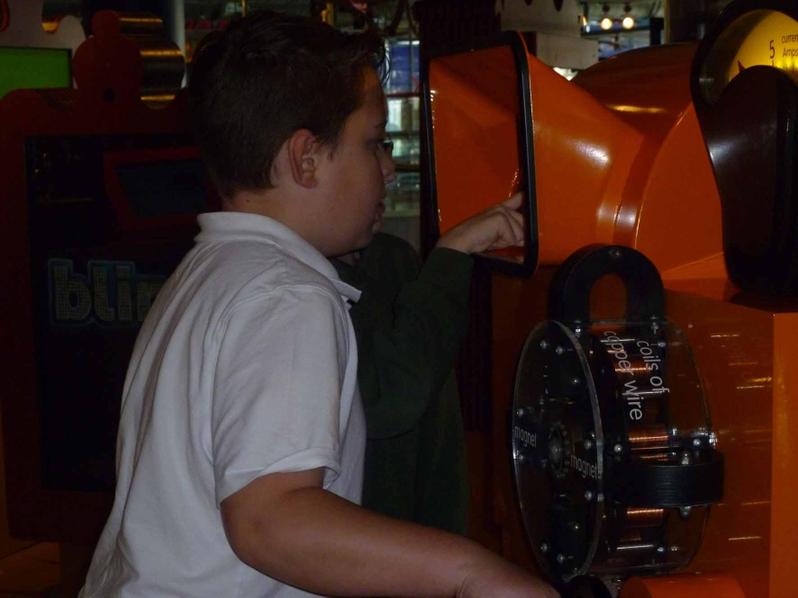 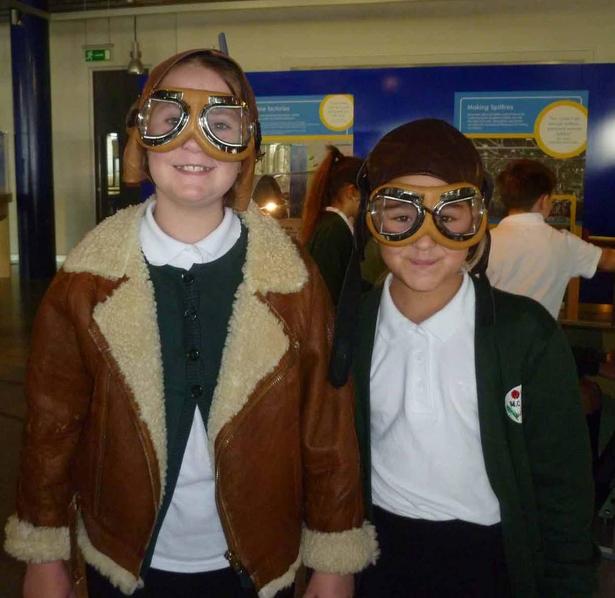 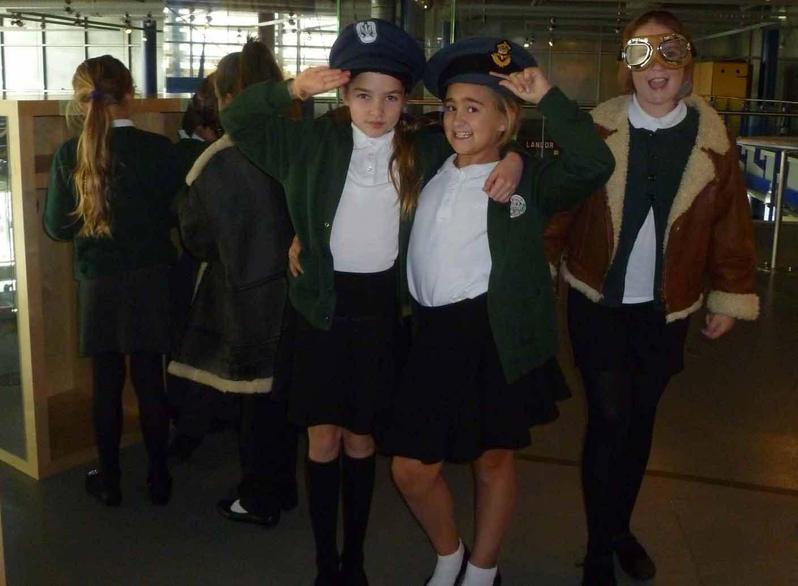 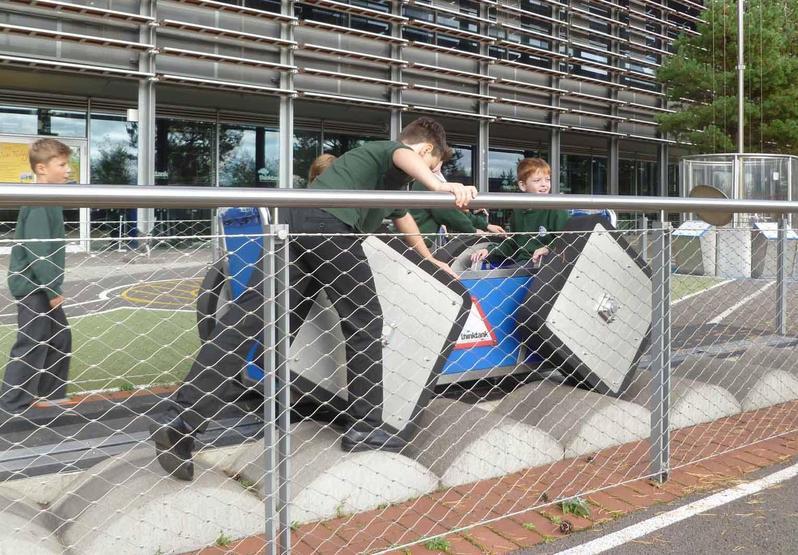 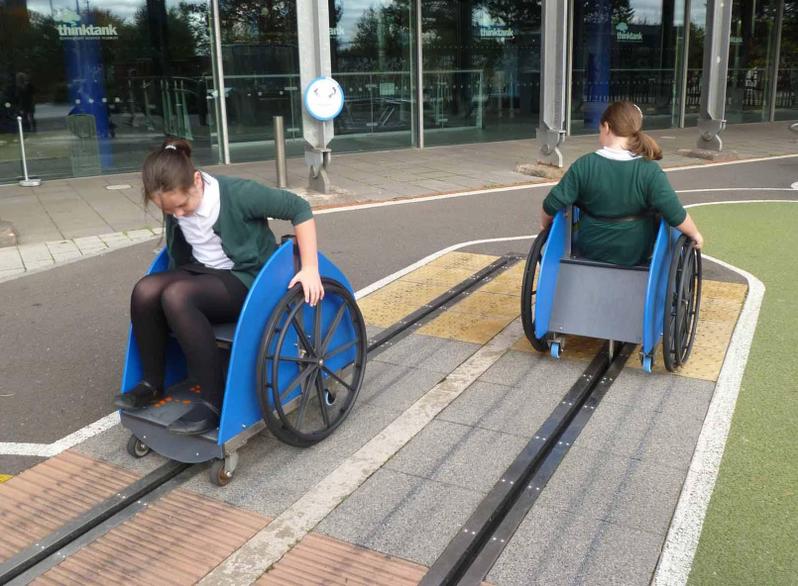 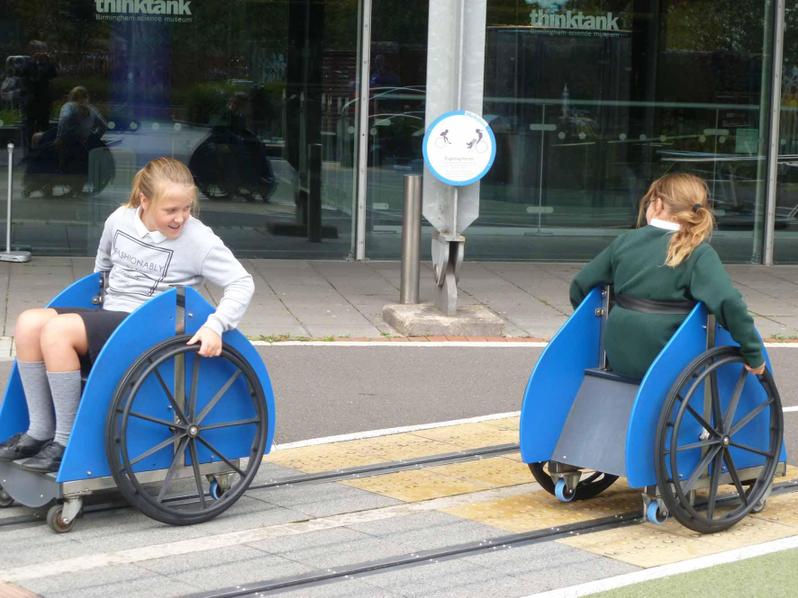 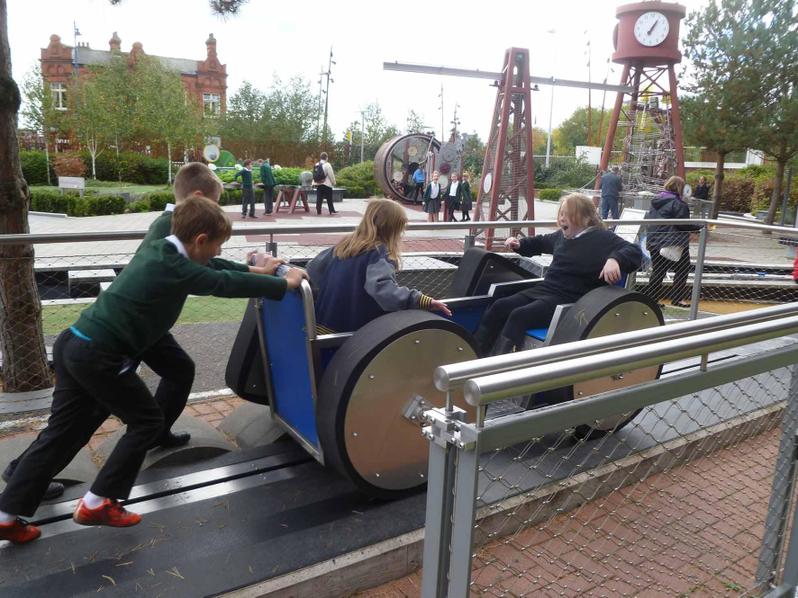