MCPA would like to say a huge thank you to Mr Chris Leonard of the Northamptonshire Recreational Cricket 'Chance to Shine' programme. The aim of the 'Chance to Shine' initiative is to spread the power of cricket to all schools and communities.

Chris spent several weeks delivering his cricket sessions throughout the school, introducing the children to a variety of different formats of the game in which great fun was had by everyone involved. Children gained self-esteem and learned how to win and lose, how to be competitive during the game but still remain friends afterwards. Teachers developed their own knowledge and skills of the game and are now in a position to officiate cricket matches and deliver coaching sessions during PE lessons.

On Thursday 12th May, Chris ran his first after school session at Middleton Cheney Playing Field. It is fantastic to be able to announce that 38 children from Year 4, 5 and 6 joined him for some more fun on the field. 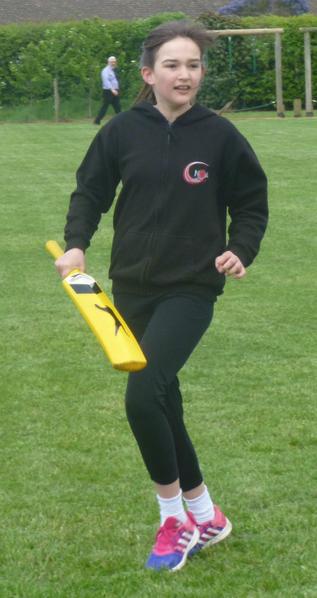 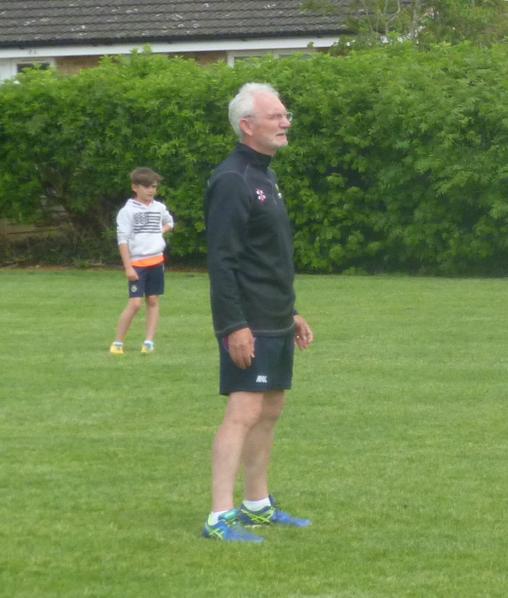 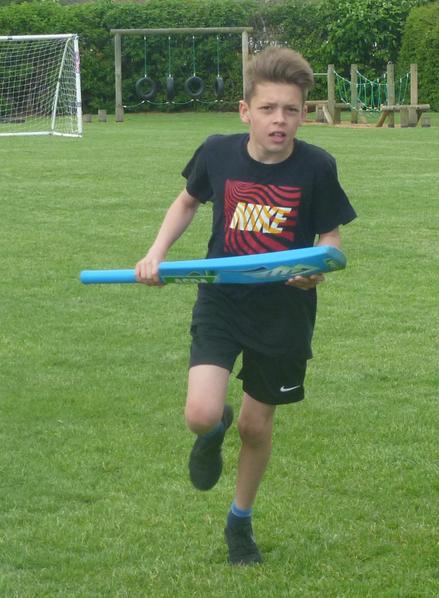 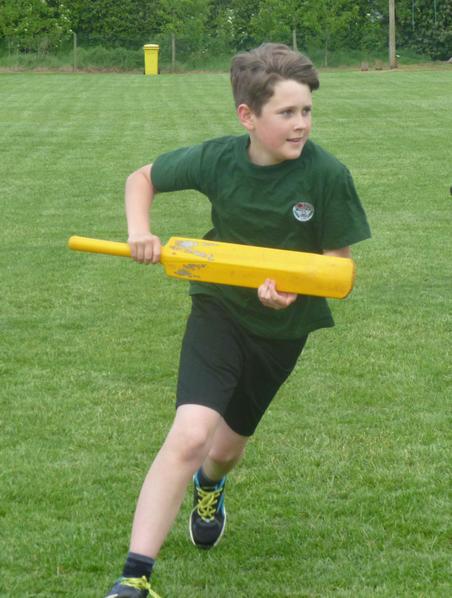 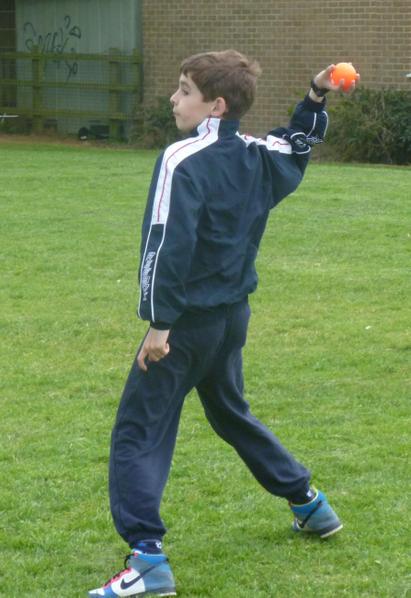