This week saw the return of the play Splash! to our school and very well done Years 3 and 4 for putting on such a wonderful performance, full of laughter and song. Technical issues on one night saw problems with the lights but the show went on and all of the children dealt with the blip admirably. We were very proud of every actor, singer, dancer, lighting technician and prop person who worked well as a team to put the production together. Here are the thoughts of two of the Year 4 children involved:

"Wednesday and Thursday was the year 3 and 4 play Splash and it was all about animals. The main characters were Preston the parrot who was Danny, Polly Parrot was Kayleigh. I was a monkey. We did a dance called Everybody Monkey Around and it is very tiring. The teachers’ backboard was very good. I was so nervous the first time that I was in front of the school but after that I was fine. Splash was about a flood that was going to end the world but Preston saved us all and Harry Tosis knocked Scab the leader of the Pie Rats out. The prop and lighting people were very good, and the actors. Preston pretended we were on a cruise but it was a life boat to save the biggest flood in history and we survived it hooray!" (Owen)

"Today I did a play called Splash. In the play I was a monkey and my name was Micky, Micky Monkey. I started at the back of the hall whilst Izzy was saying “Ladies and gentlemen, boys and girls, welcome to the show. A familiar story you’re bound to know with lots of rain. You will meet rats, monkeys, dodos, ice, bunnies, hippos and a cat. So ladies and gentlemen, boys and girls, sit back as te story unfolds.” The next thing I heard was clapping which means the audience liked it. In the play Pierre kissed a kipper but he was supposed to kiss Adrianna Armadillo. Later, Pie Rats came on and there were loads. Their names were Dribble, Belch, Snot, Bogies, Pong, Whiff, Harry Tosis and of course the king – Crusty Scab. At the end Mrs Rayner said thank you very much for watching our play. We did our bows whilst the song Blue Skies Ahead was playing." (Daniel) 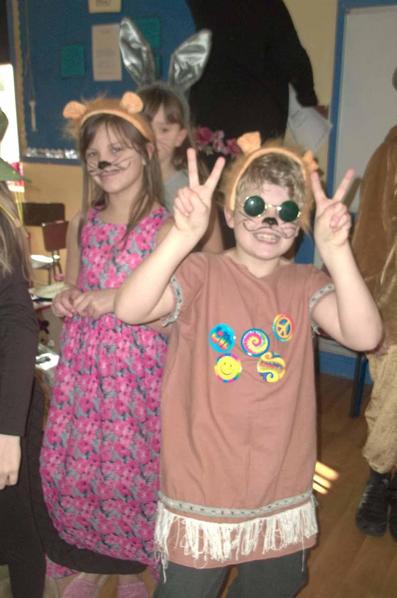 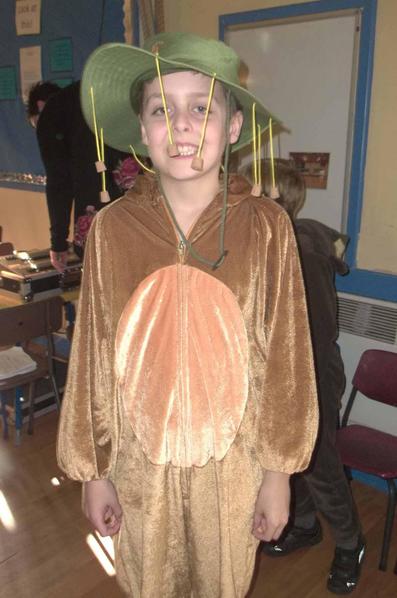 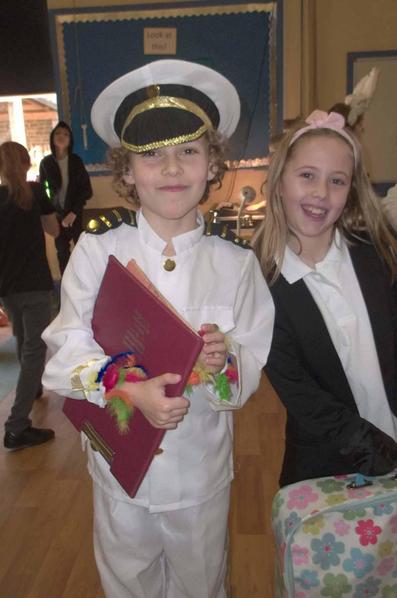 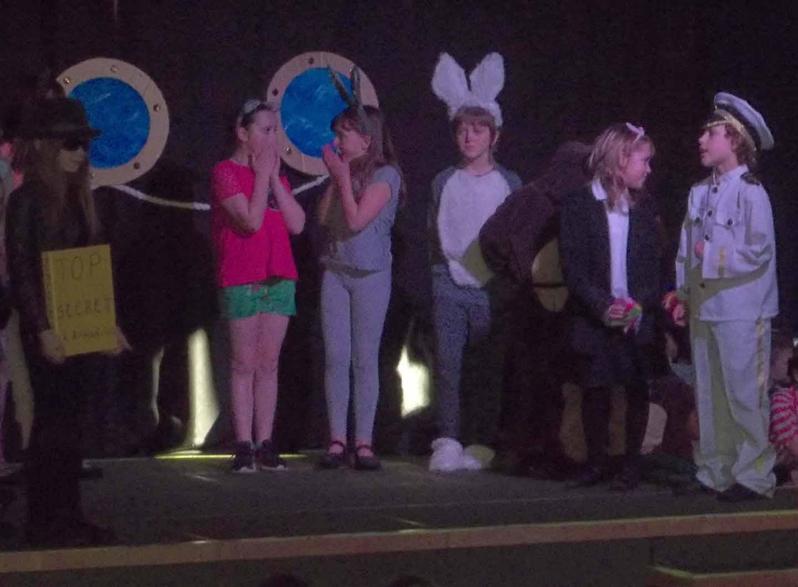 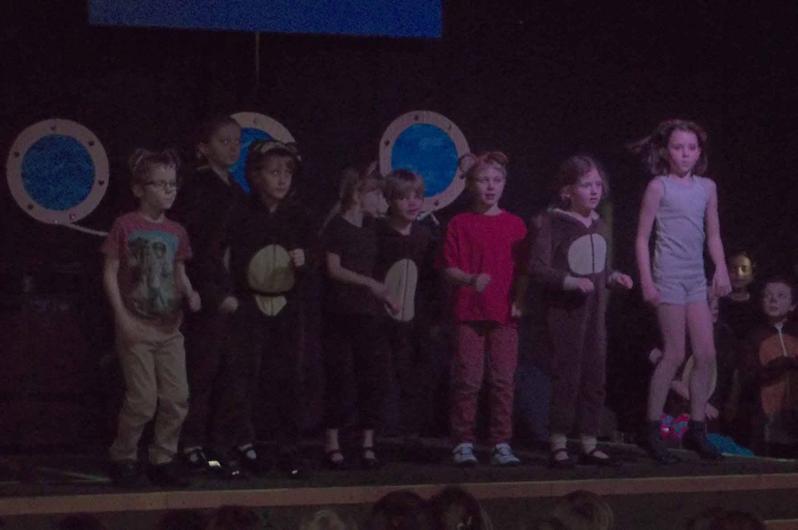 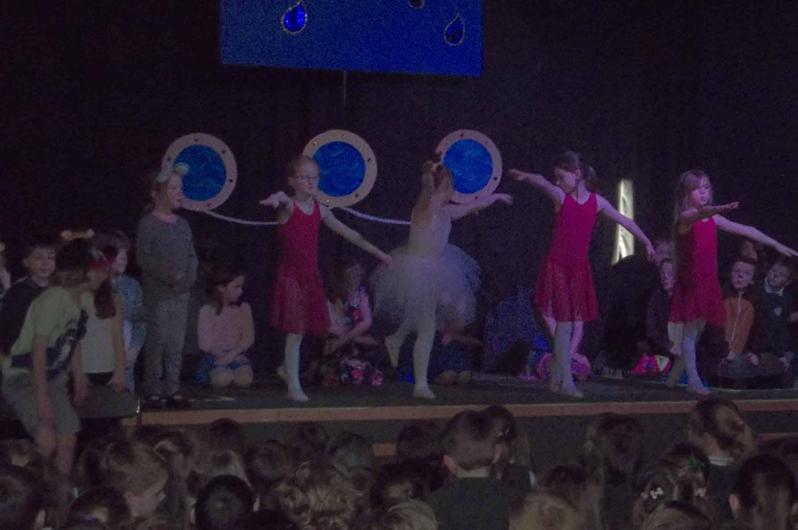 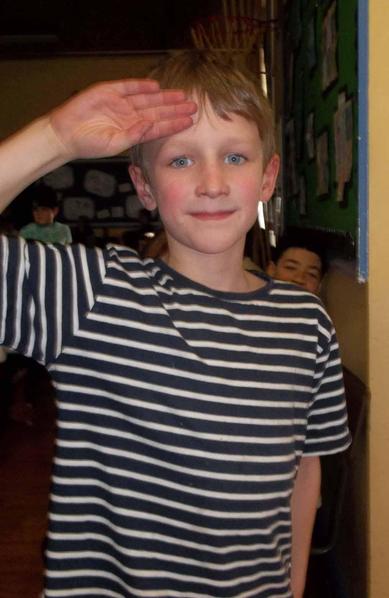 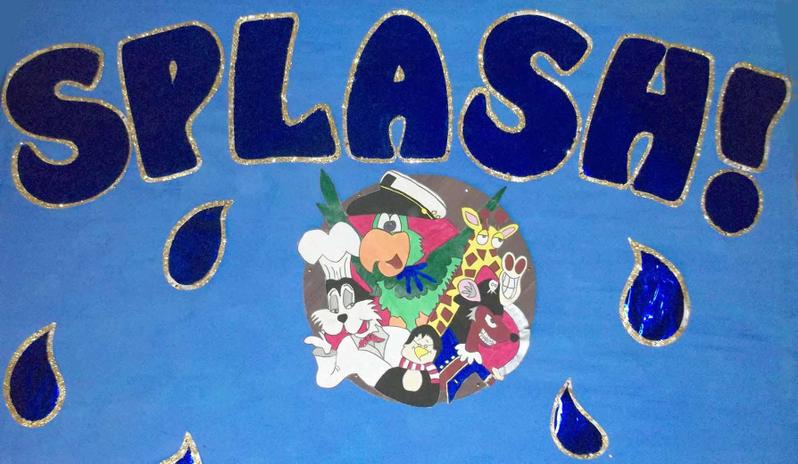 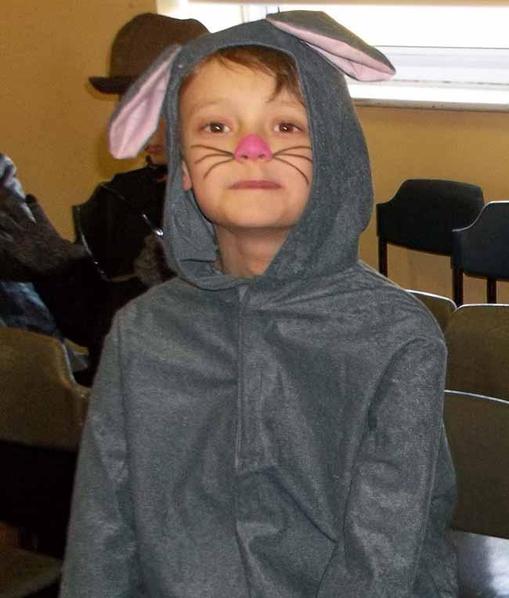 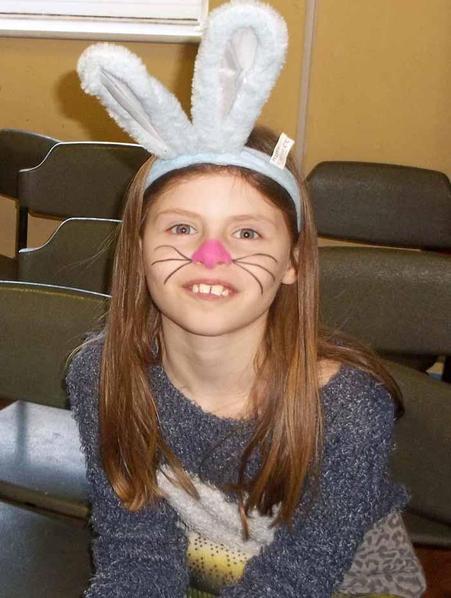 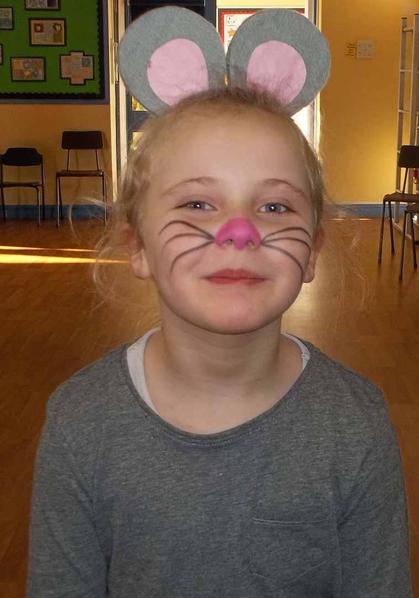 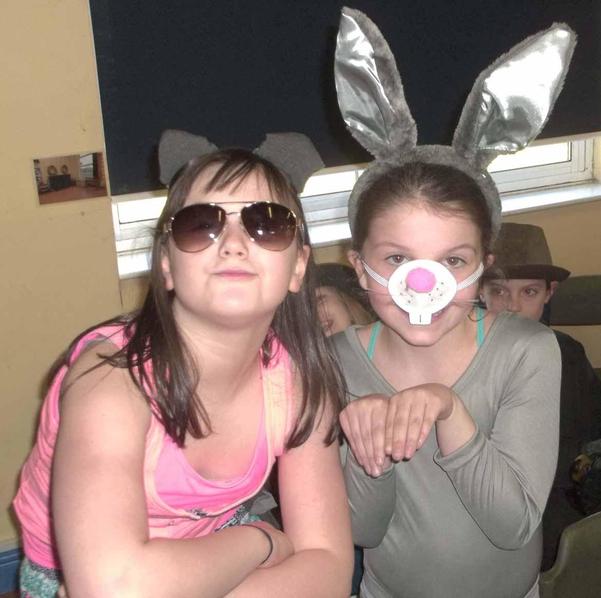 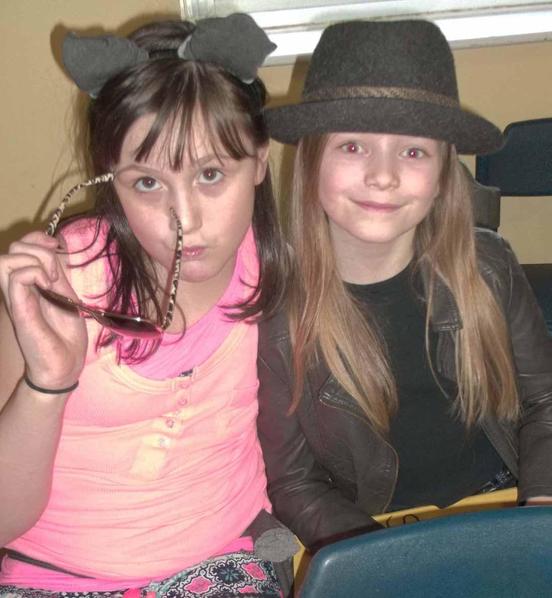 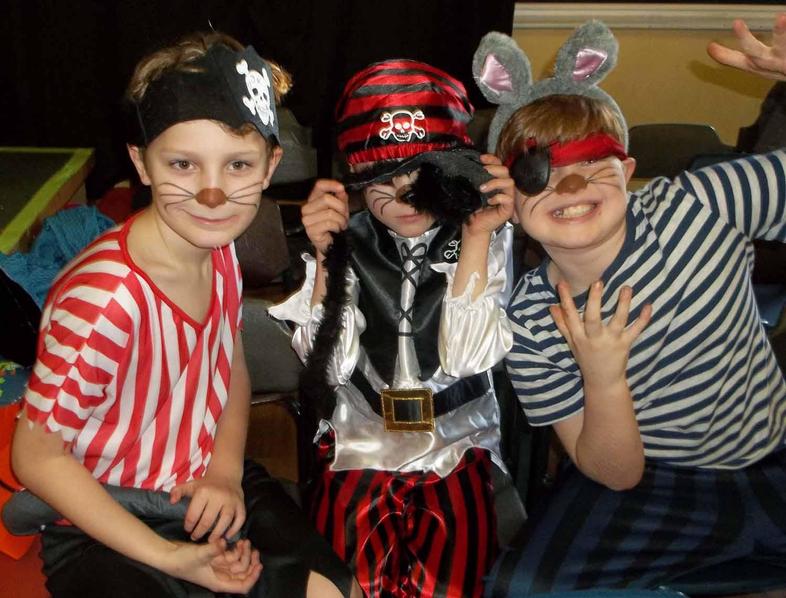 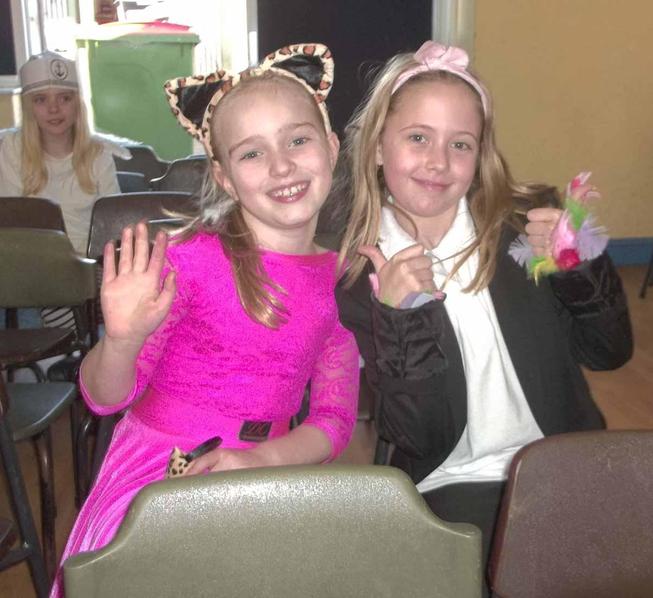 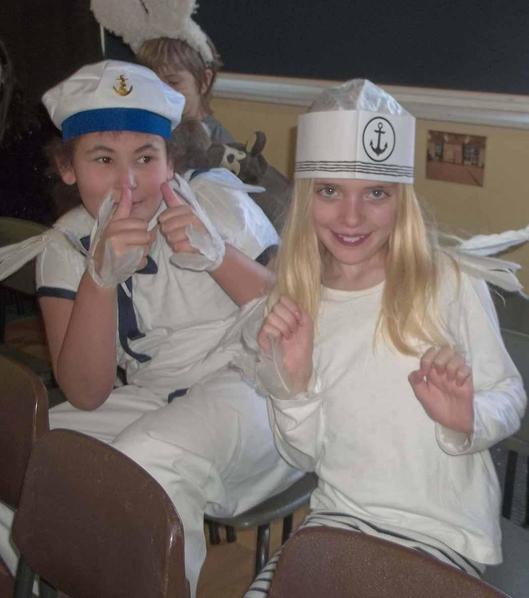 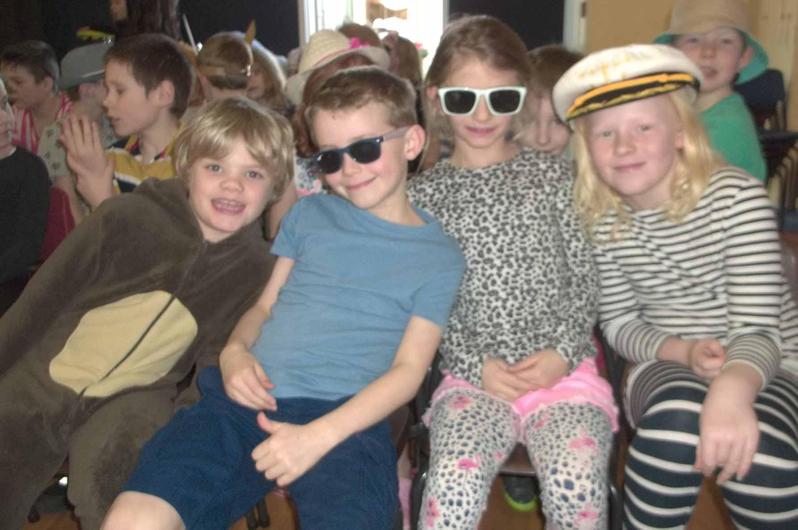 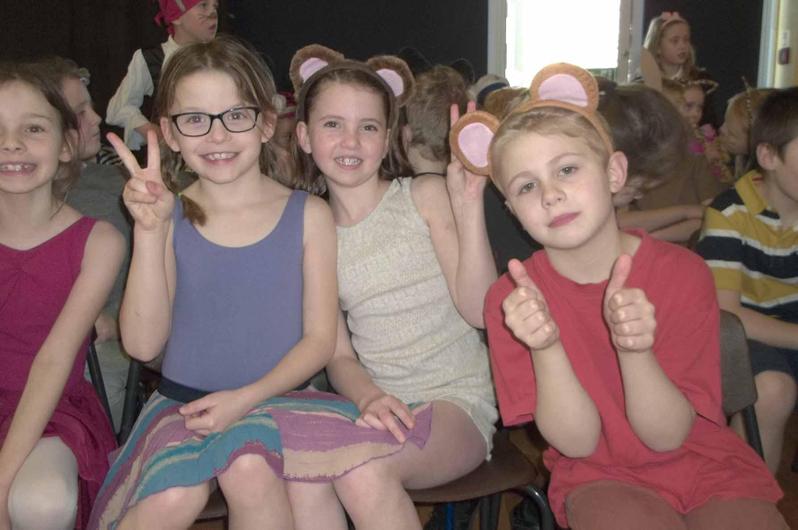 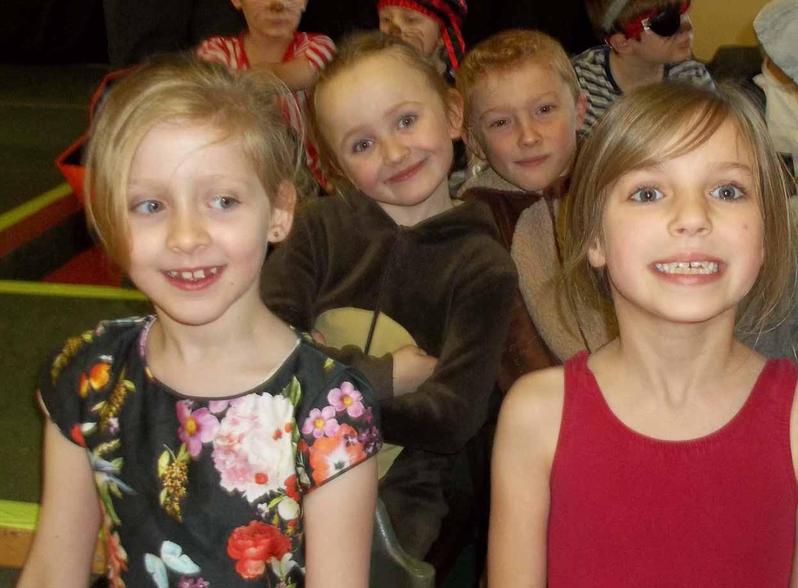