Poets of the Future

Every Friday morning Mrs Rayner holds an Achievement Assembly for the whole school. Children are presented with sporting awards and certificates, the House Points are read out and the KS1 and KS2 classes with who have achieved the highest teacher award for the focus on the week (concepts such as resilience, honesty, trust etc) are given a certificate.  As well as this, year groups take it in turns to share some of the work they have been proud of creating during the week.

When it was the turn of Year 6, some of the children were chosen to read out the poems they had written. This was as part of their Literacy topic looking at different poetic styles and examining the work of well-known poets such as Spike Milligan. They were such lovely poems, each so unique that we wanted to share them here with you. Look out for the Wow Words (impressive vocabulary), those who chose to rhyme and those who do not and the range of imaginative ideas. Very well done to Eve, Caden, Jessie, Alfie, Emily and Declan whose poems were chosen for the assembly.

Click on the images to make them larger and easier to read. 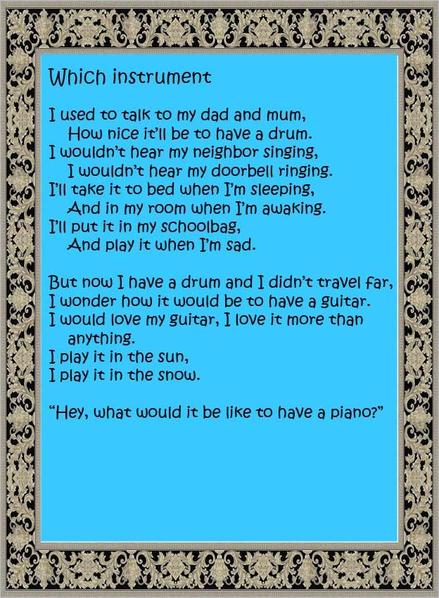 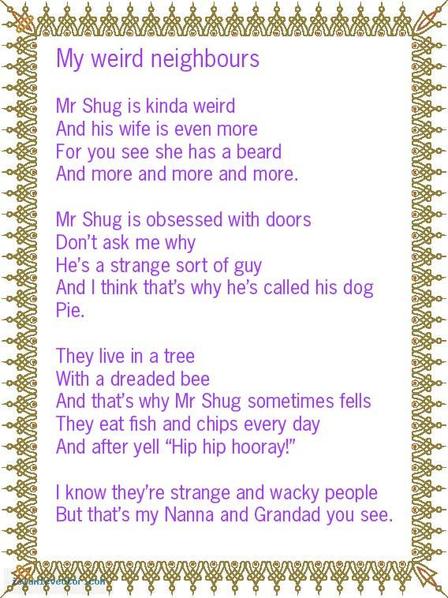 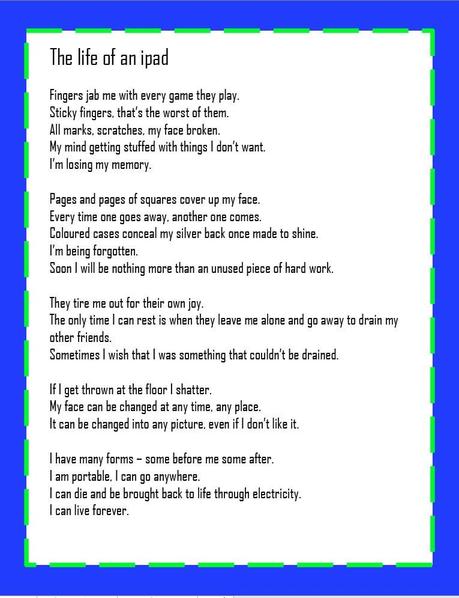 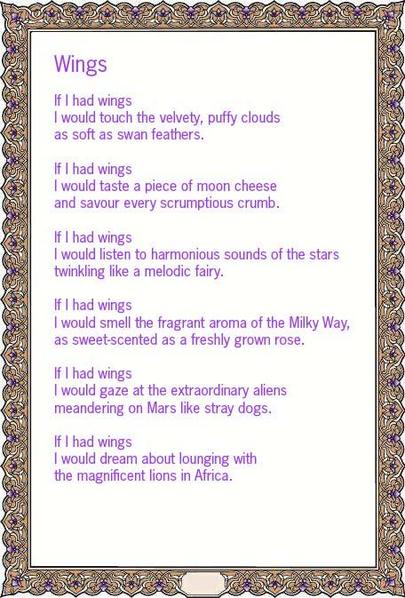 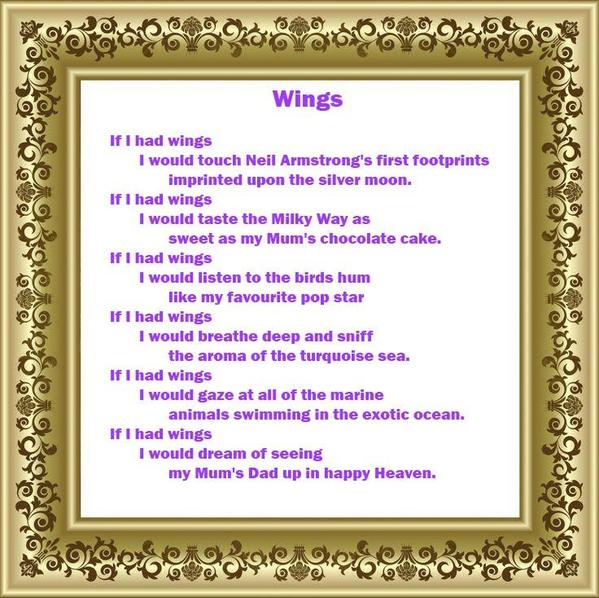