Year 1 had an amazing day at the end of last term preparing to battle the Great Fire of London by playing lots of team games which simulated some of the skills used by 15th century fire fighters. They had relay races in which they had to pass ‘buckets’ of water (cups in their case) along rows of people whilst avoiding obstacles. They practiced throwing balloons filled with water into a hoop target (a good aim would have been required to throw the buckets of water at just the right part of the fire). Modern day water shooters work on a similar basis to the hand pumps which some richer people may have had access to and the children practiced running towards a target whilst carrying hoops (for hosepipes) then shooting their water guns on target.

After all the training the children recreated Pudding Lane using the Tudor houses they had built at home and then worked together to try to save their homes from an imaginary Great Fire of London. 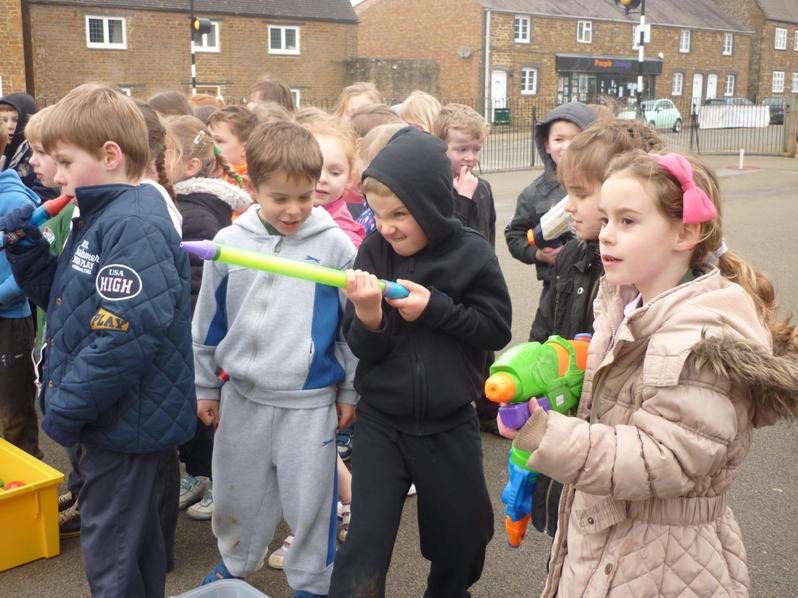 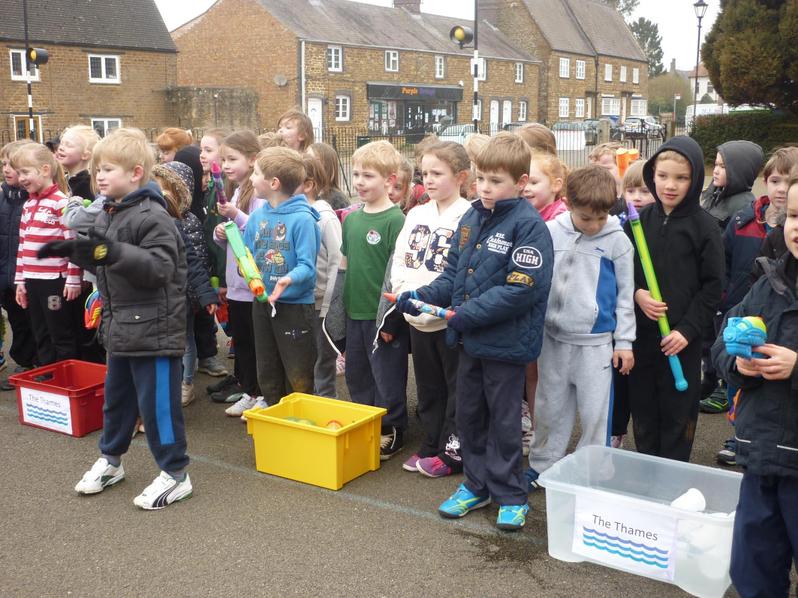 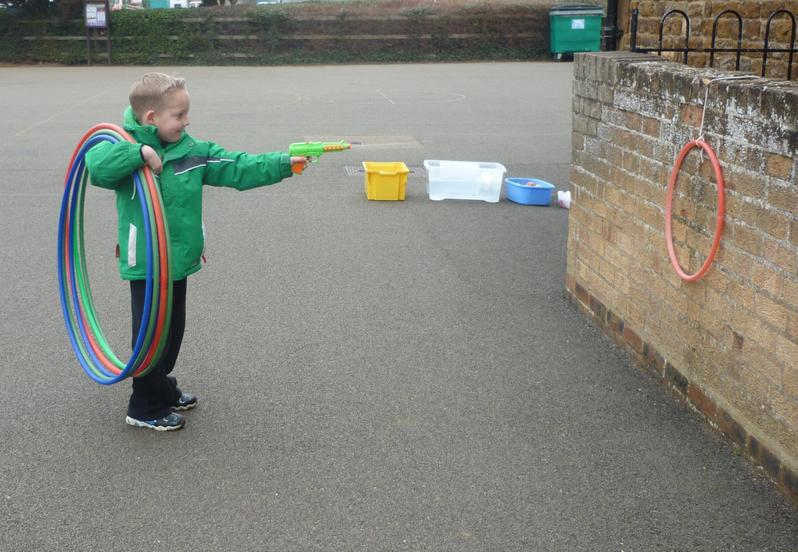 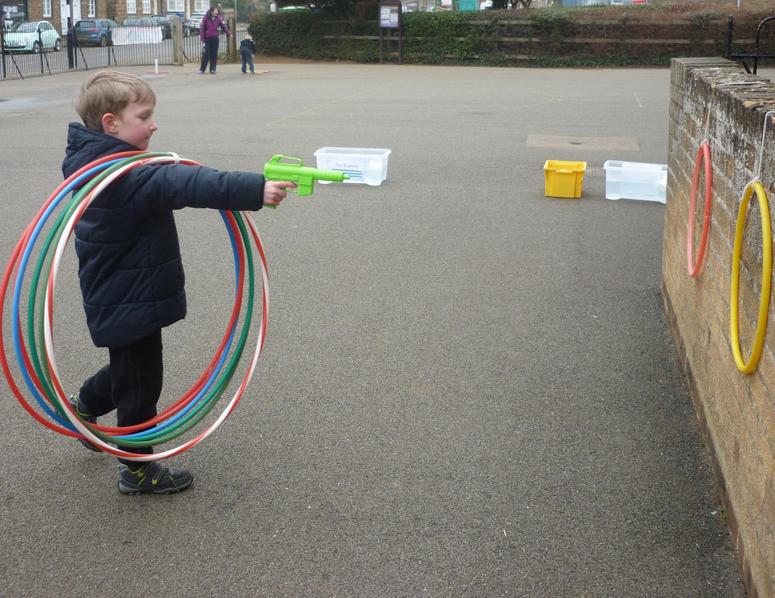 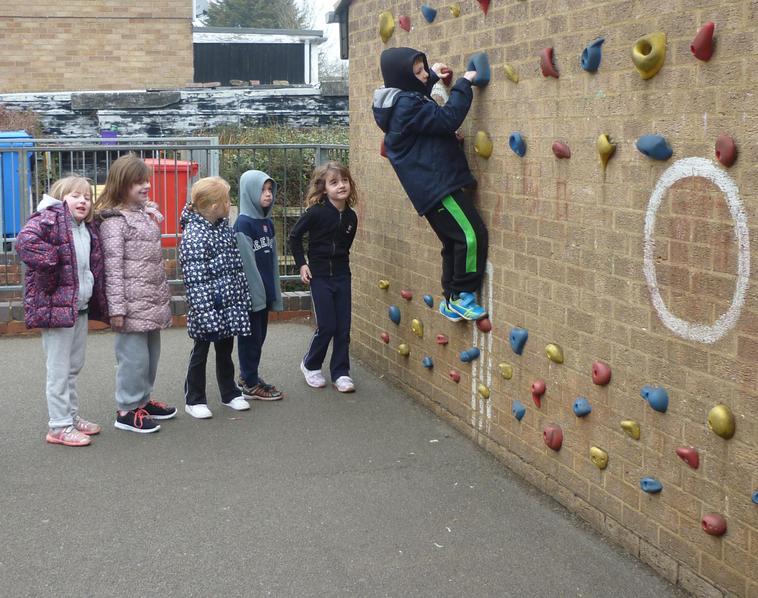 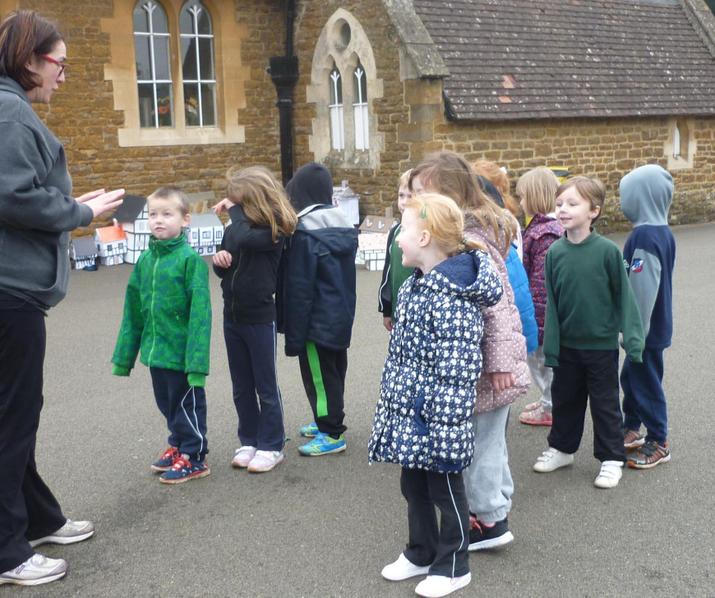 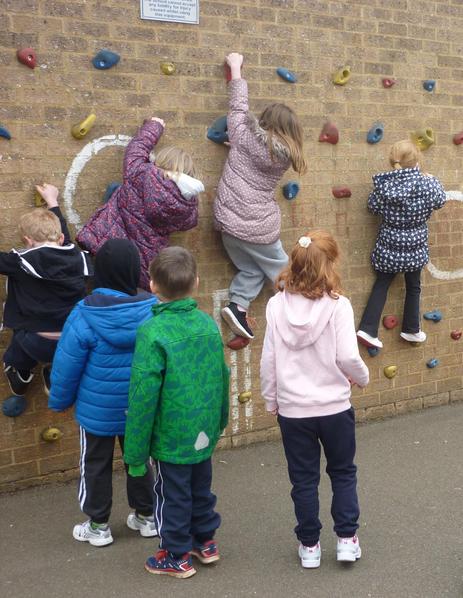 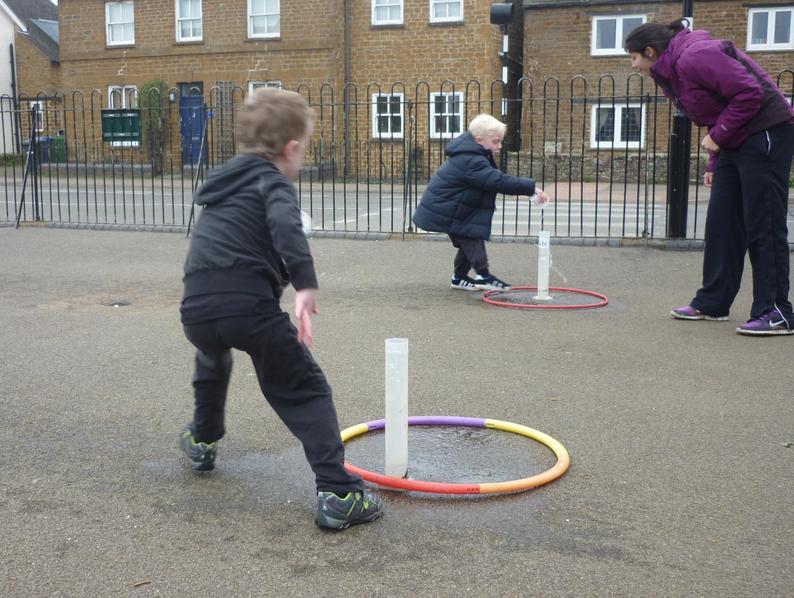 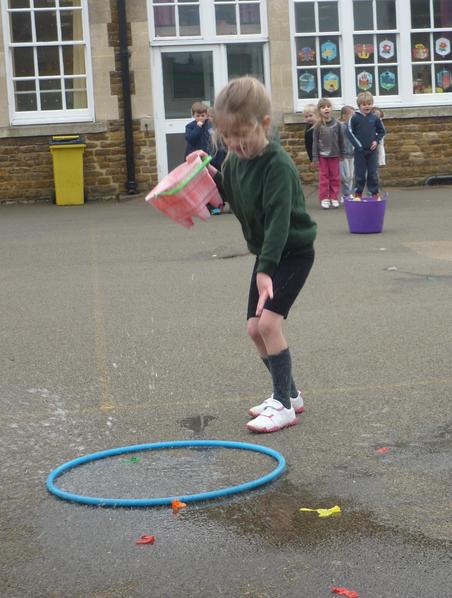 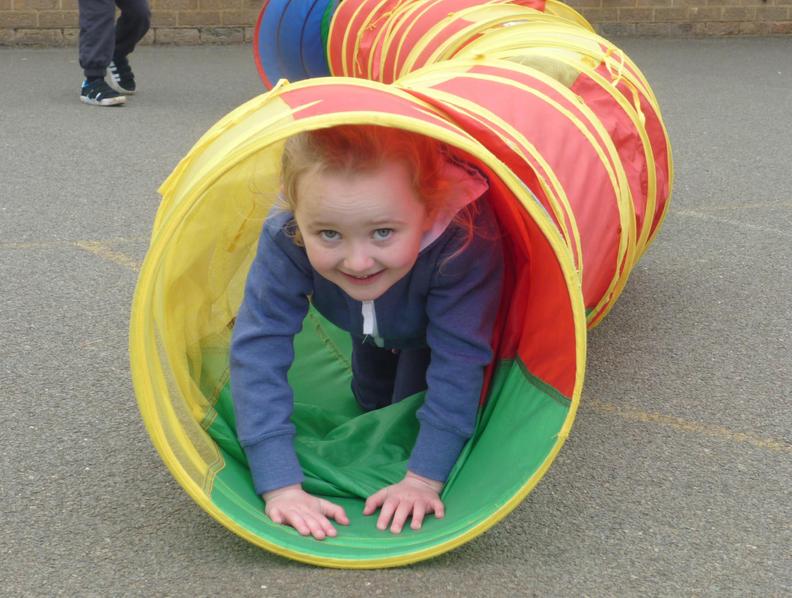 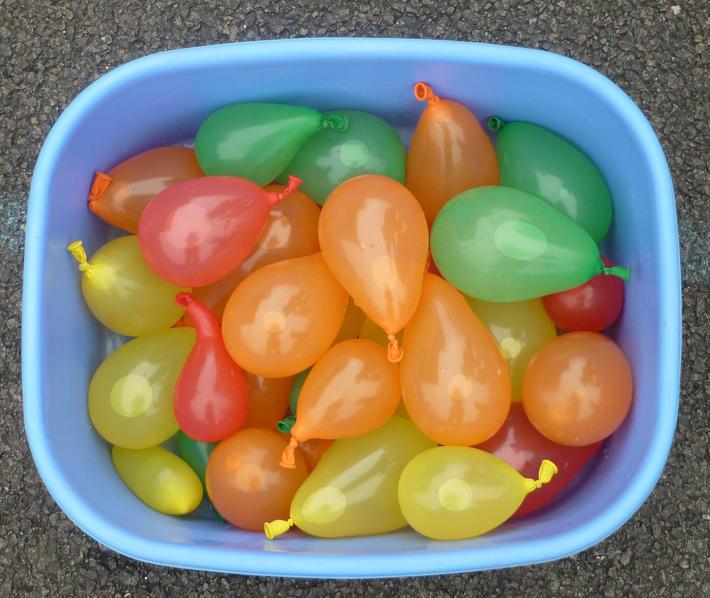 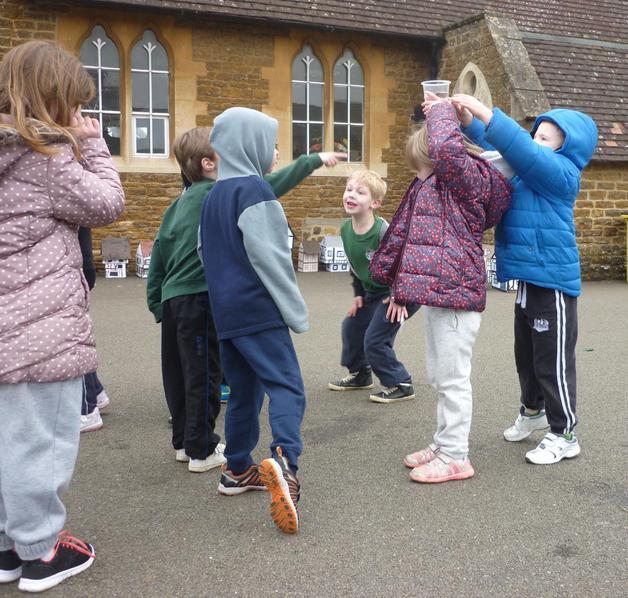 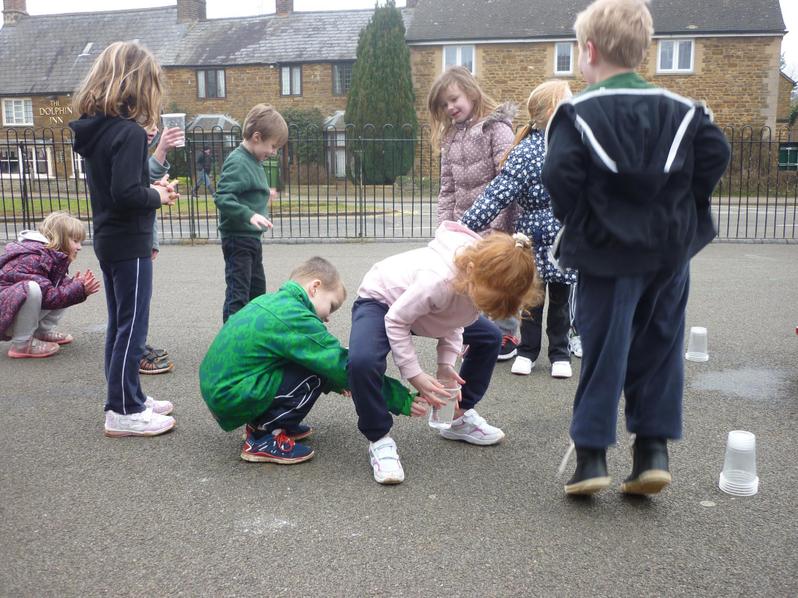 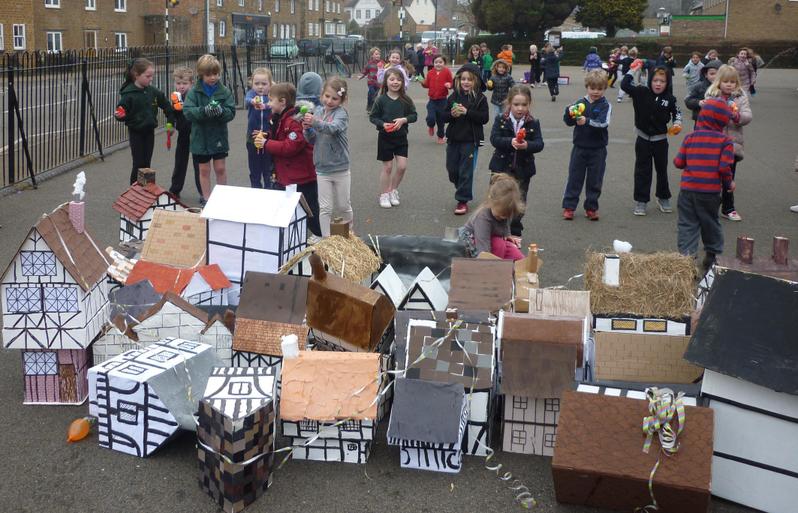 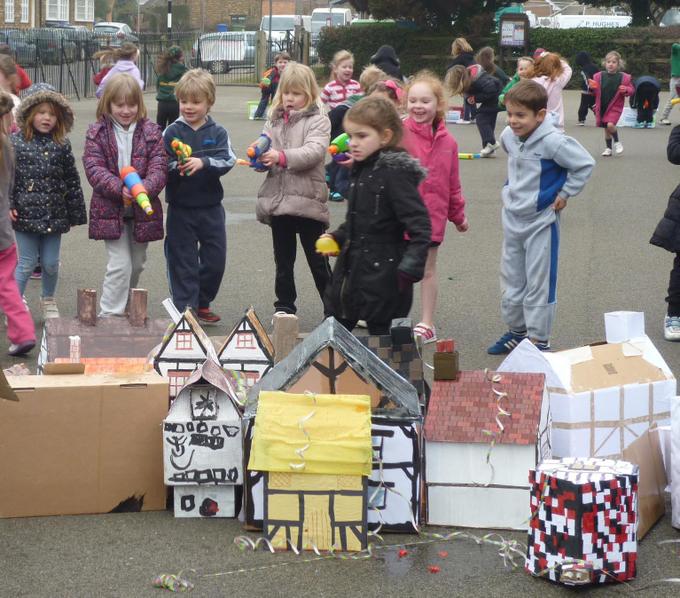 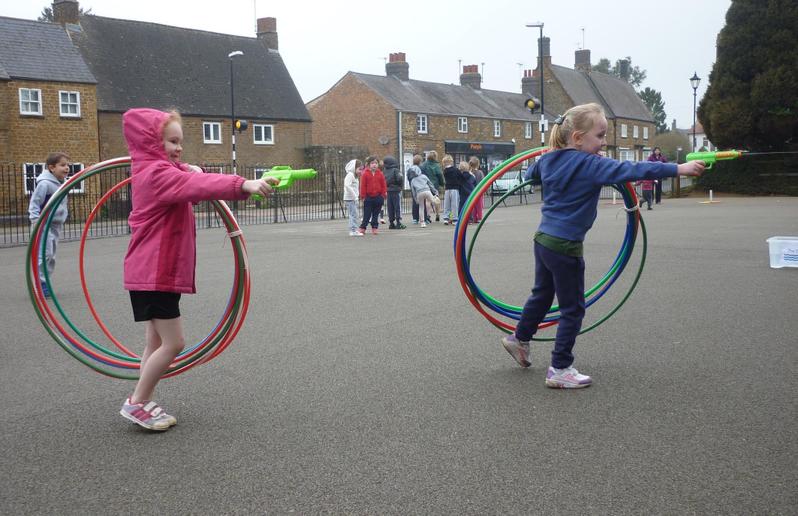 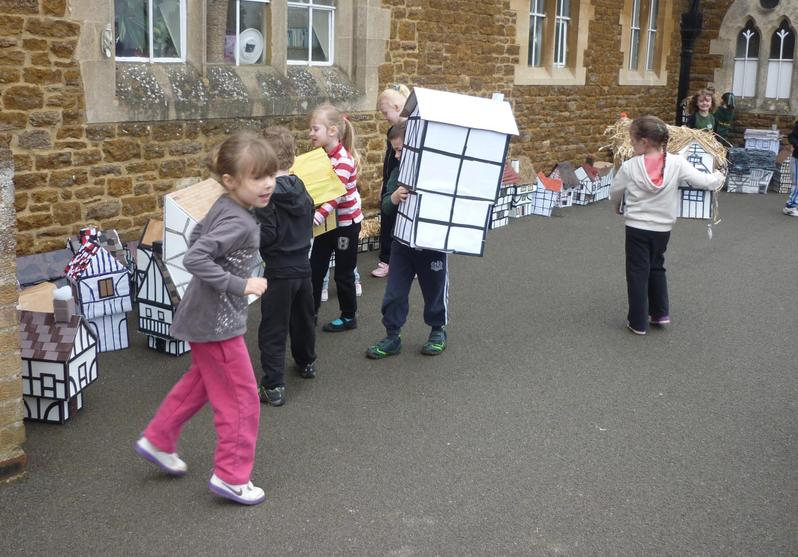 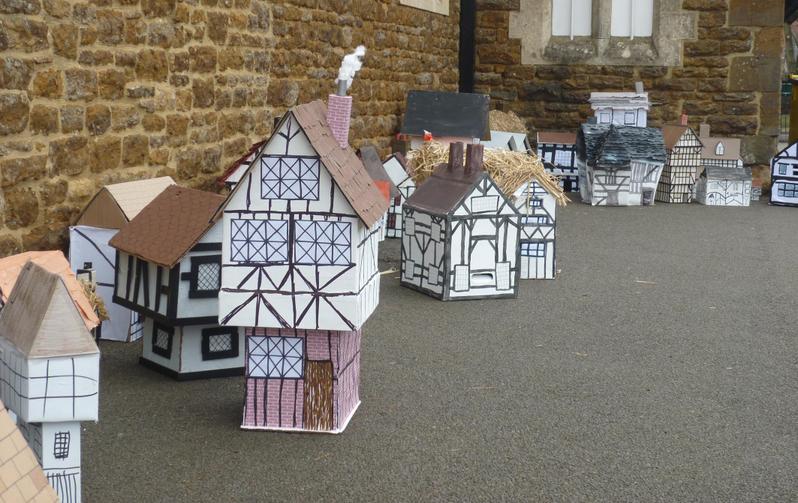 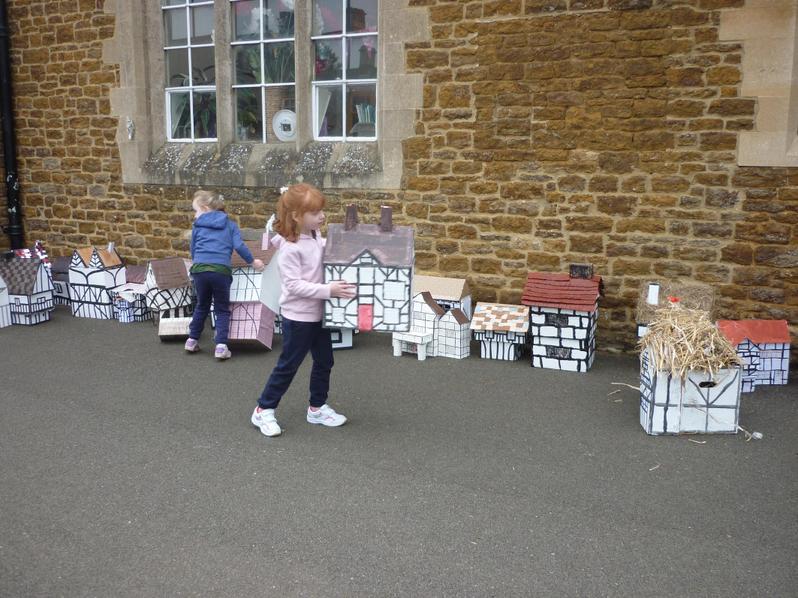 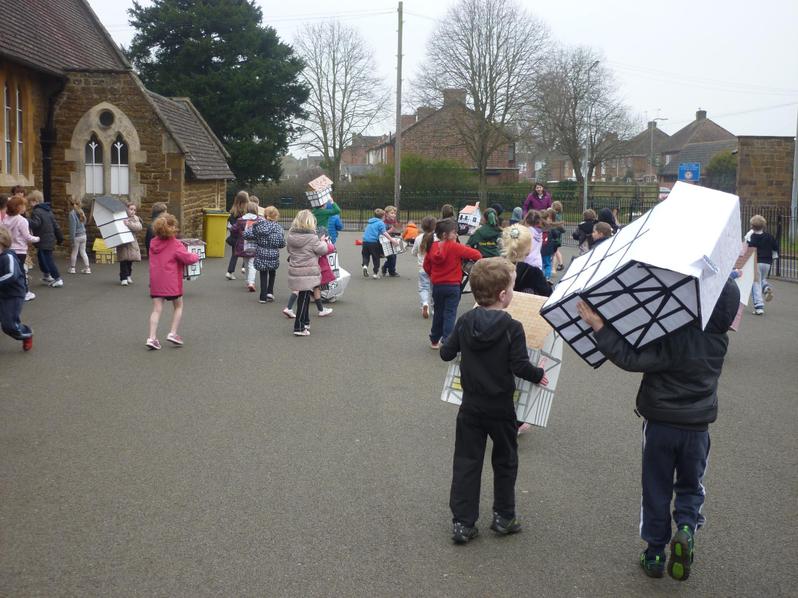 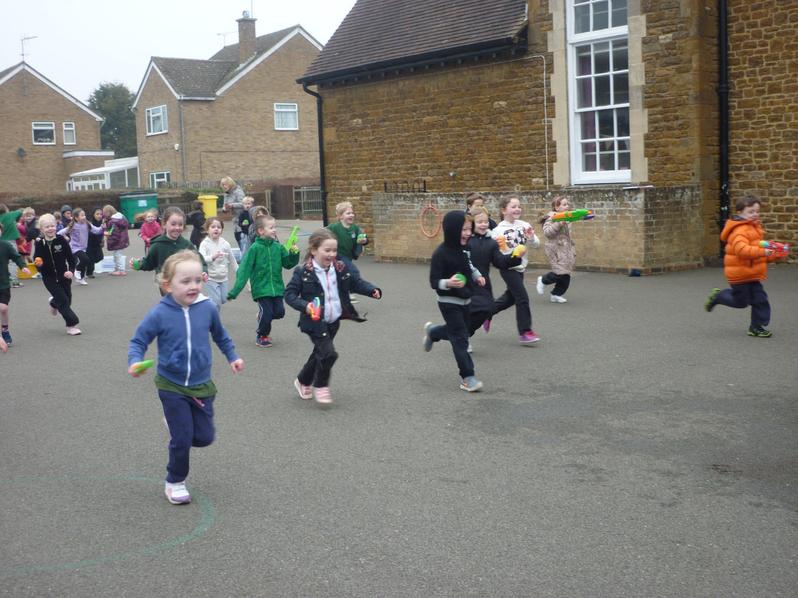 The children had lots of fun as you can tell from the pictures. They will certainly remember this topic for a very long time!
Top
Cookie information
Cookie Notice