‘Christmas week’ at school was kicked off in fine style when the Foundation classes very bravely took to the stage in front of the rest of the school for the dress rehearsal of their traditional Nativity play. I call it ‘traditional’ in that each year the Foundation children retell the story of the birth of Jesus with kings, angels and shepherds, but not every version has aliens crash landing on Earth as this one did! 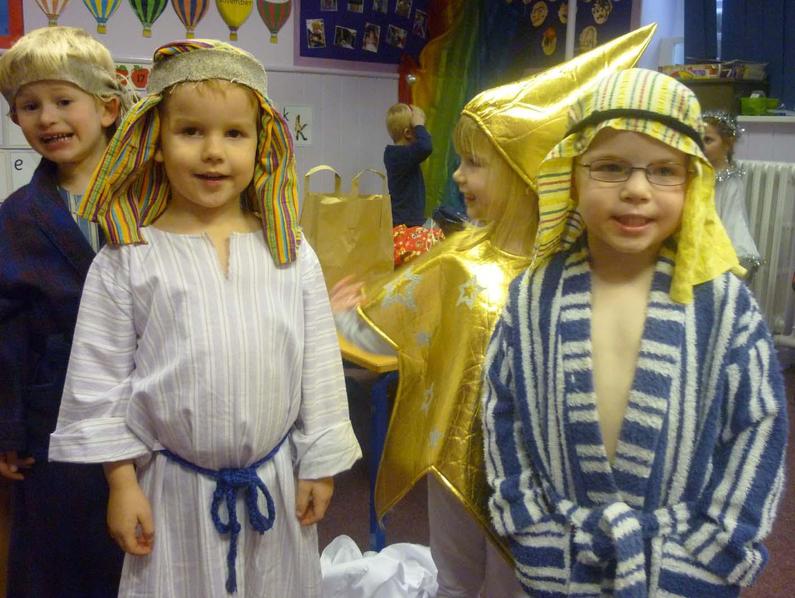 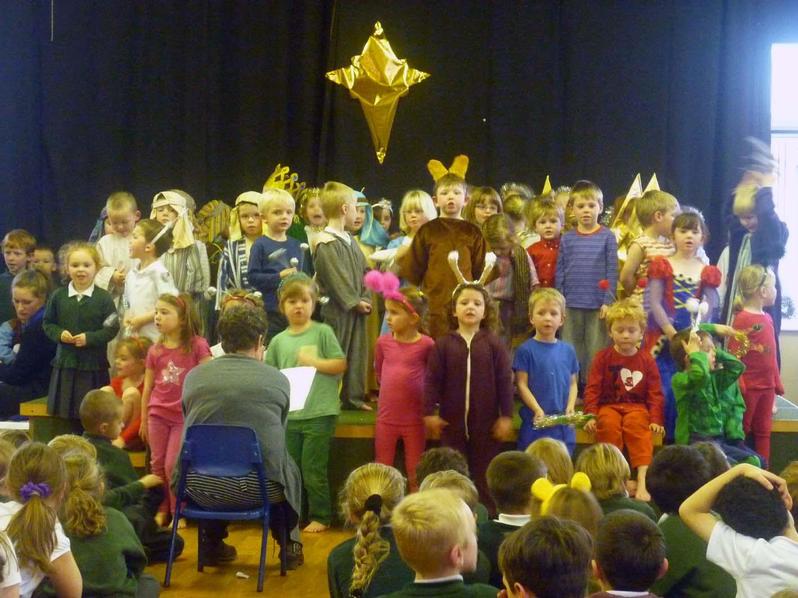 Little voices were helped with the use of microphones but some of the children were so clear and confident that they didn’t really need them. Perhaps one or two aspiring actors to look out for as they move up through the school? 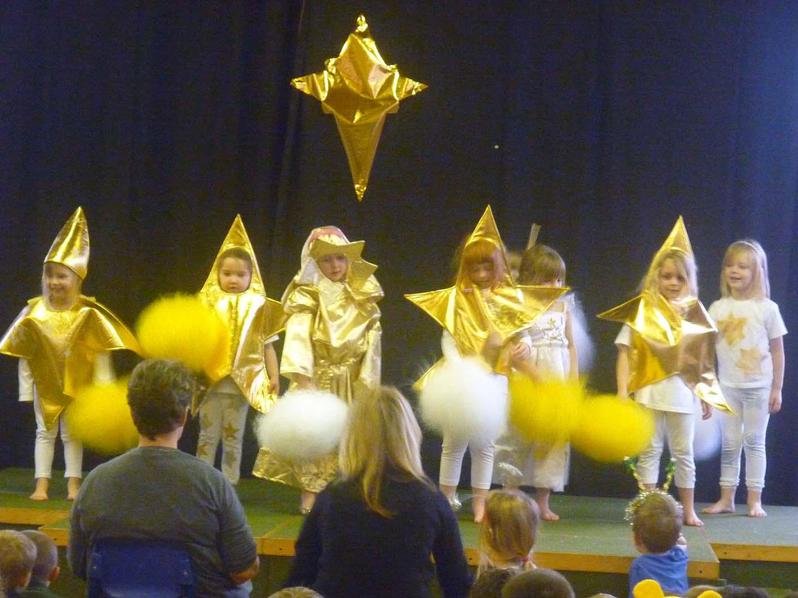 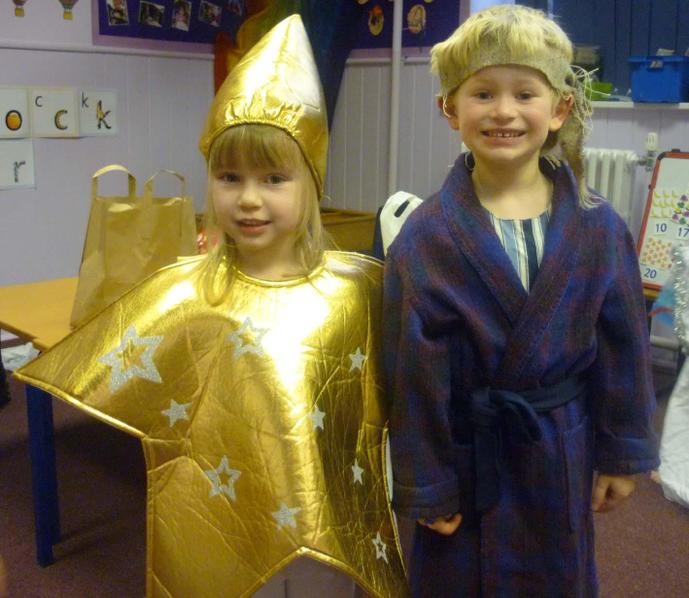 The children from Year two were in very fine voice forming a choir to support the younger children. It was a lovely show and the Foundation families have a great deal to look forward to when the children perform to them tomorrow. 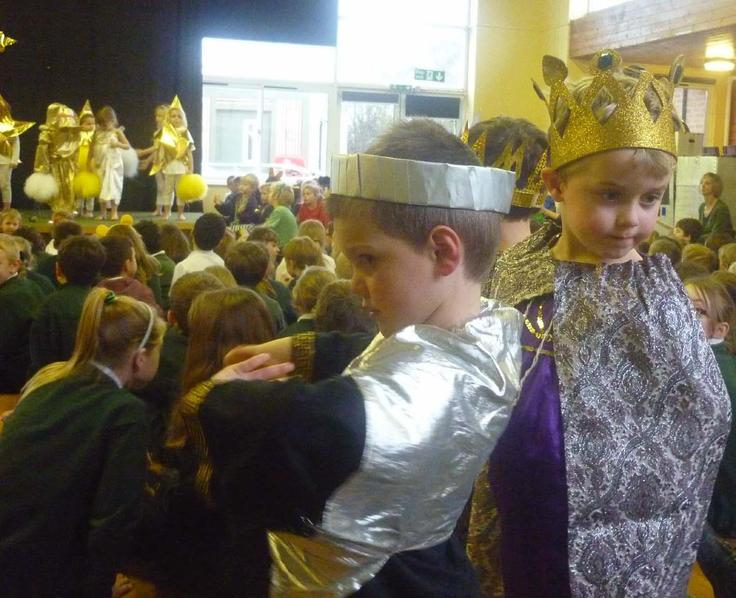 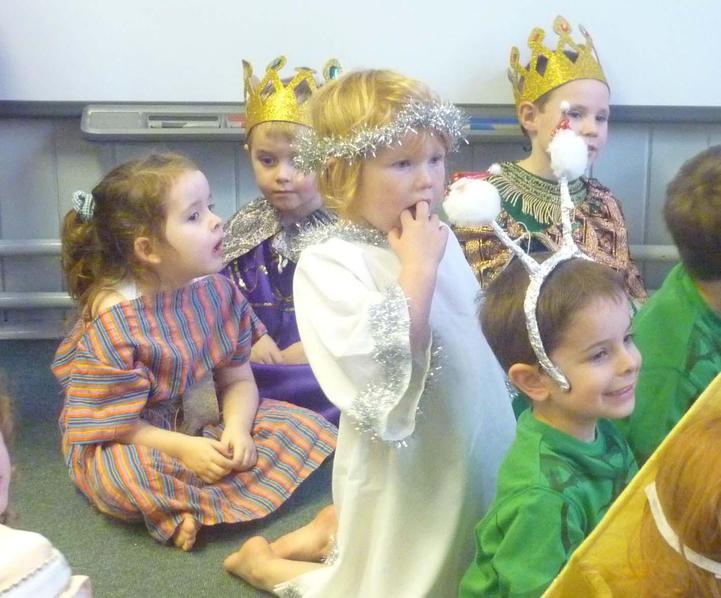