Year 5 enjoyed a trip to space last week, courtesy of virtual reality! Wearing special headsets, the children had the chance to fly around the planets in a spacecraft, visiting Mercury, Mars, Venus, Jupiter and Saturn, learning lots of interesting facts and details about them. At the end they had the chance to see the whole solar system and where the planets are in relationship to each other.

Here are some extracts from the children's diary entries about the day: 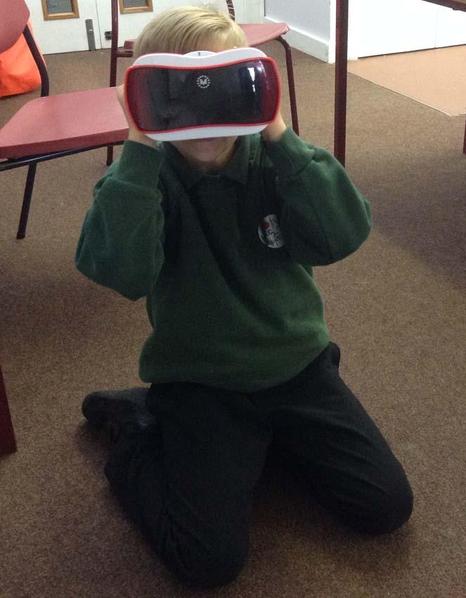 "I had a great morning . A man called Edd brought some amazing stuff. It was the best day of my life. I put on a virtual reality headset and we also looked into space."

"When we put it on it looked like we were in the headset, then we shot off into space."

"We saw all the planets. It was a bit scary. Edd told us about how much space suits cost. They cost ten million pounds!"

"When we had our VR headsets on, we was sat on the floor but on the screen we were sat on seats and we had arm rests with buttons on them. I loved it, it was so much fun. I wish I could do it again."

"I got to have a proper look at space instead of looking at a book... I totally recommend having a go"

Following on from the day, the children used inspiration from the images they had seem to create pieces of space themed artwork. We mixed, blended and stippled water colours to create a Nebula. The sphere sketches trained us to follow the contours of a shaped whilst applying little or great pressure to evoke a spherical shape. Chalk was used to create or planets. We layered, blended by rubbing and swirled to try and create a sense of movement and perspective. Some of the pieces are not yet complete but here is a flavor of them so far. 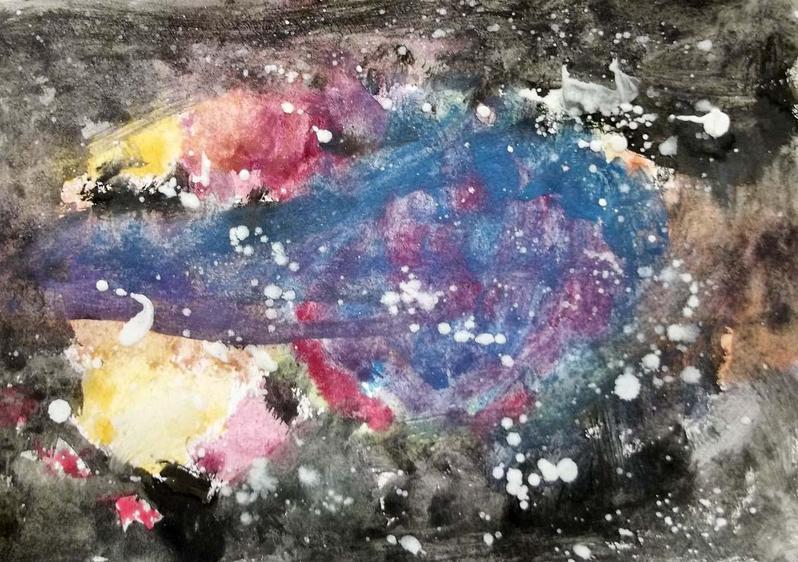 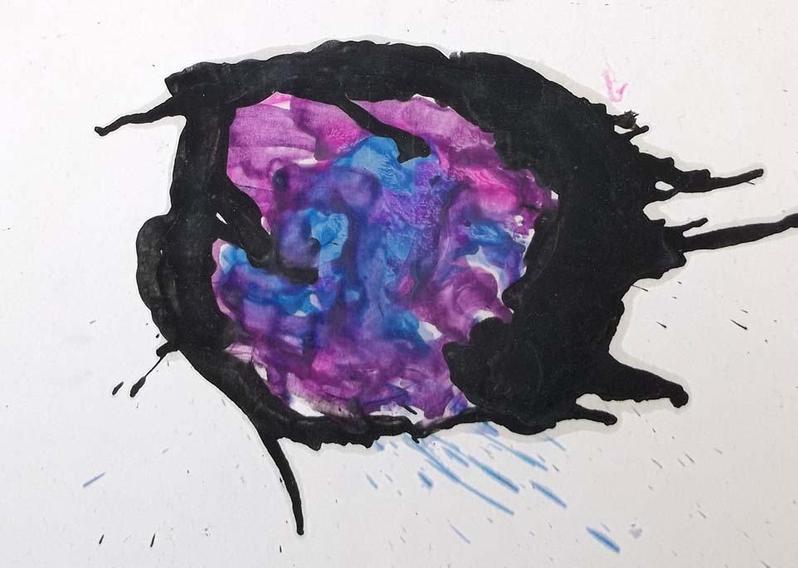 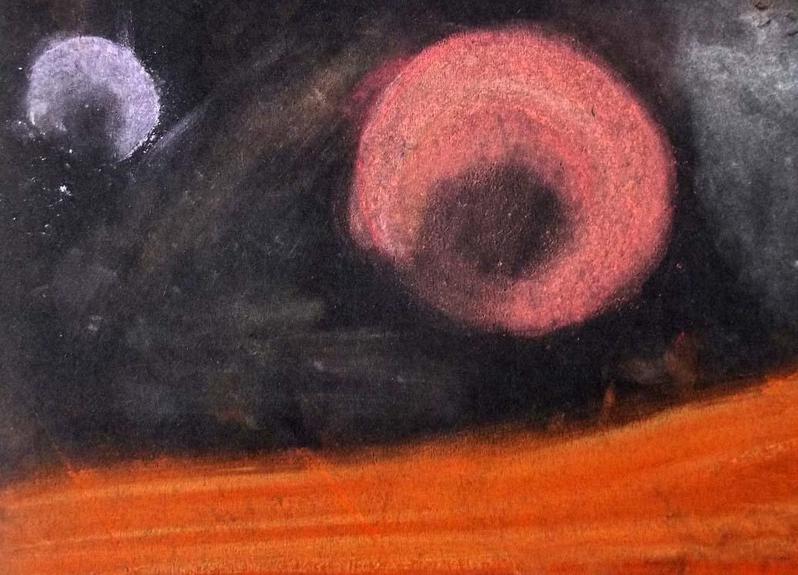 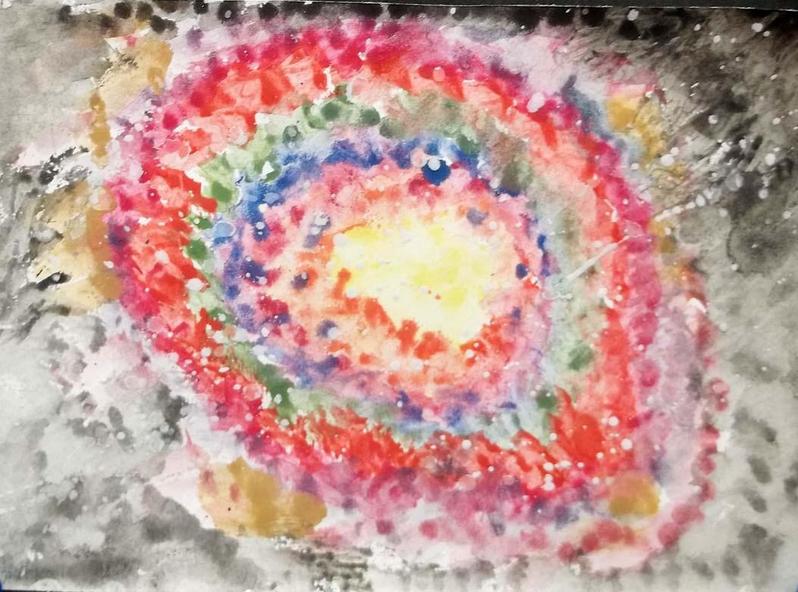 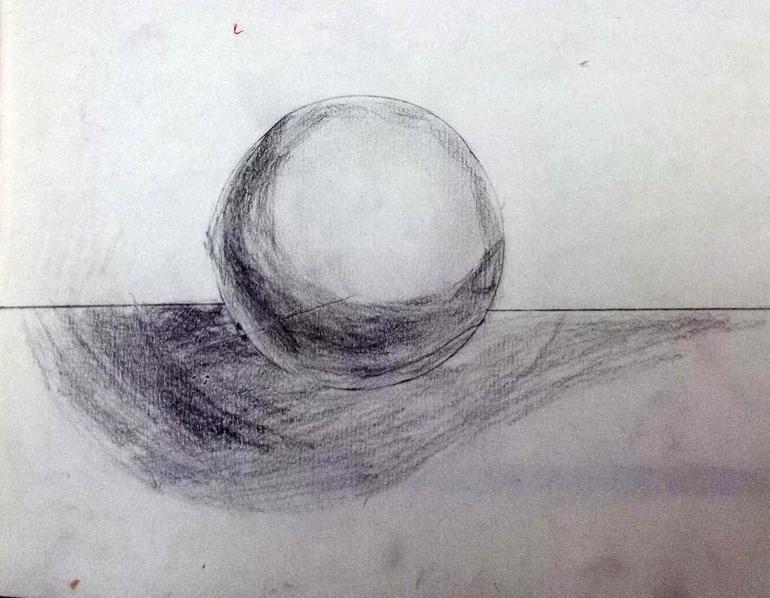 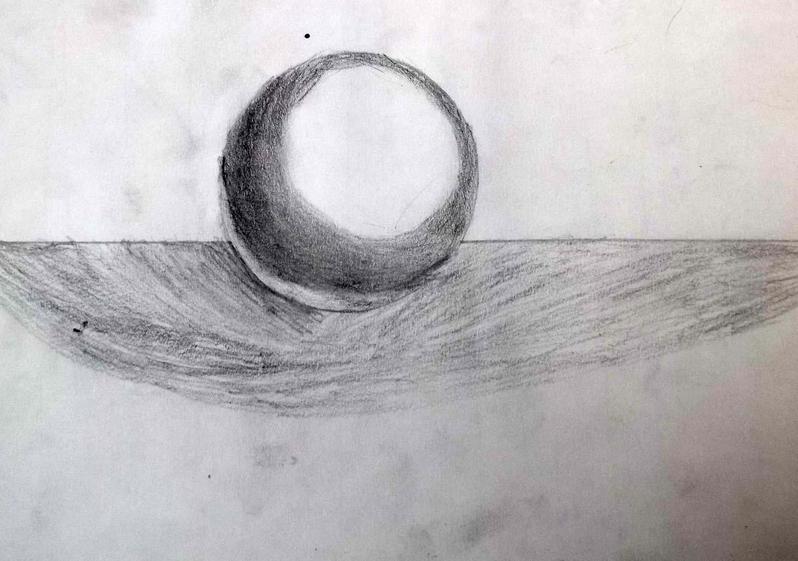 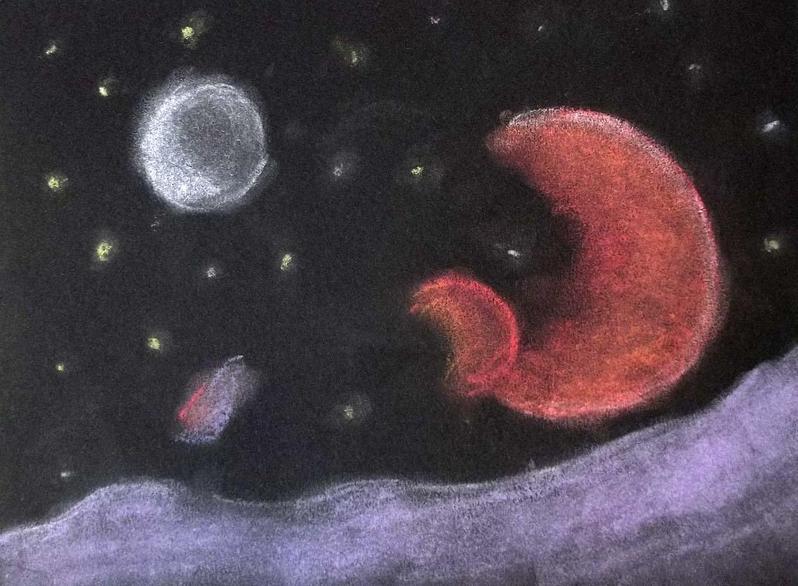 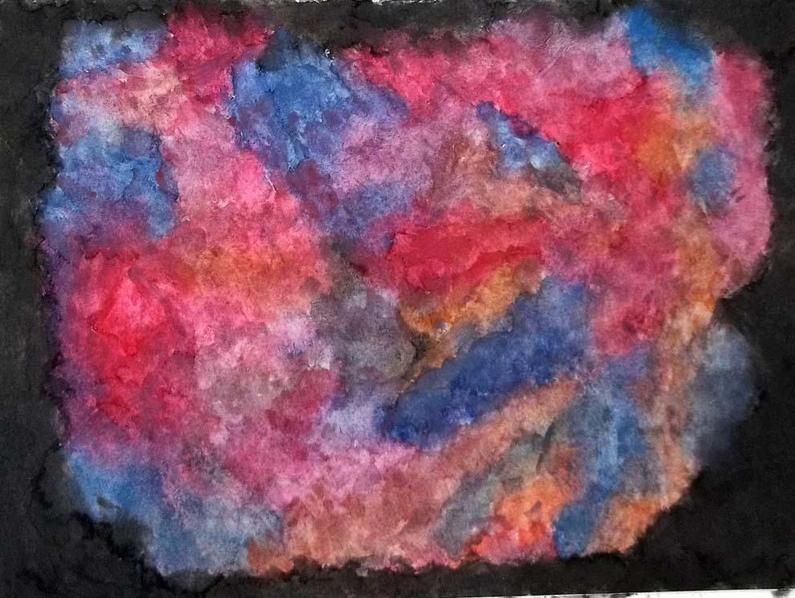 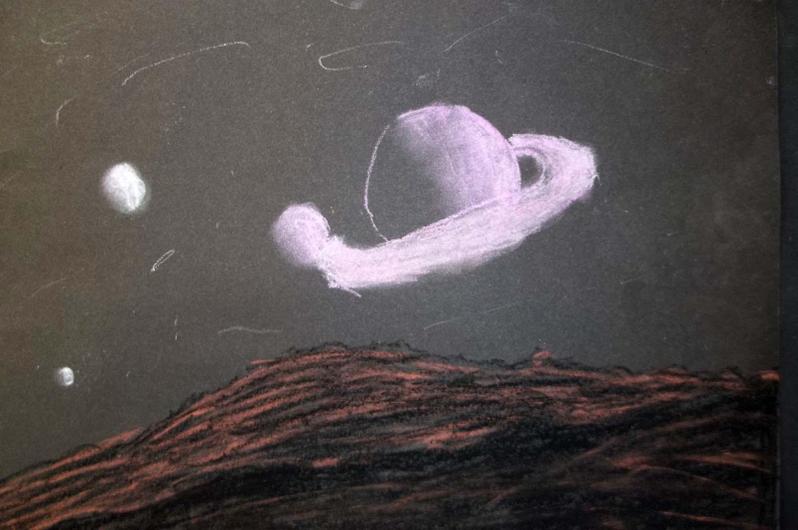 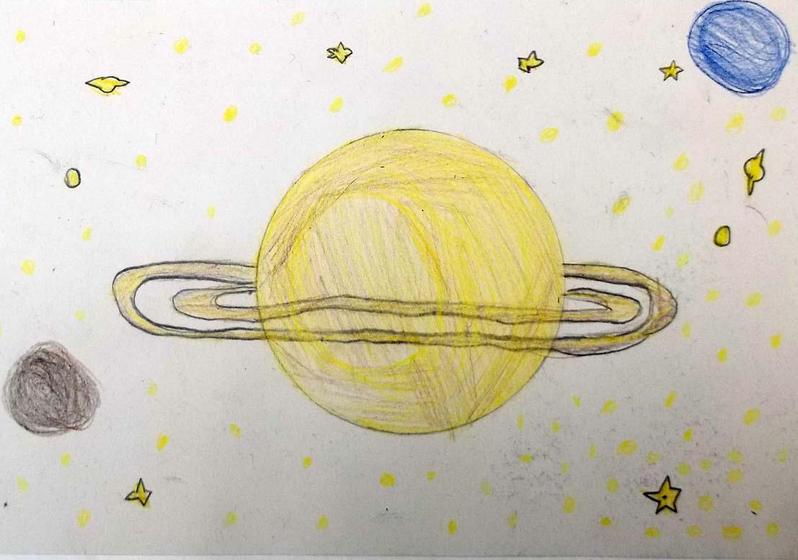 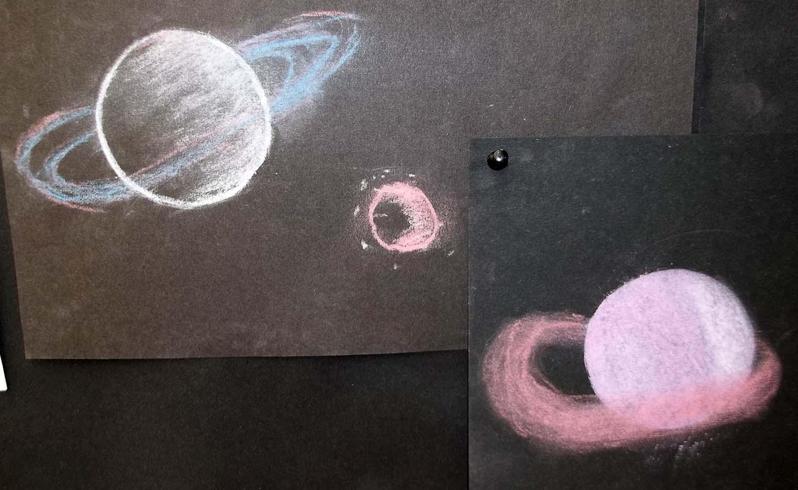