“What a fantastic performance.”

“It was brilliant and I laughed so much, the children were fab.”

Plaudits are flooding in for years 5 and 6 after back to back performances of the Pirates of the Curry Bean play. Yes, really! Fantastic one-liners, clever word play and base jokes about ‘wind’, a wonderful and confident solo of Somewhere over the Rainbow and swashbuckling pirate fights – there really was something for everyone.

Well done to everyone involved in singing, dancing, acting, setting the stage between scenes, prop making, sound and light control. Every child had an important role and worked well as a team, pulling a brilliant performance together in just two weeks.

Next up – the Reception Nativity. Watch this space. 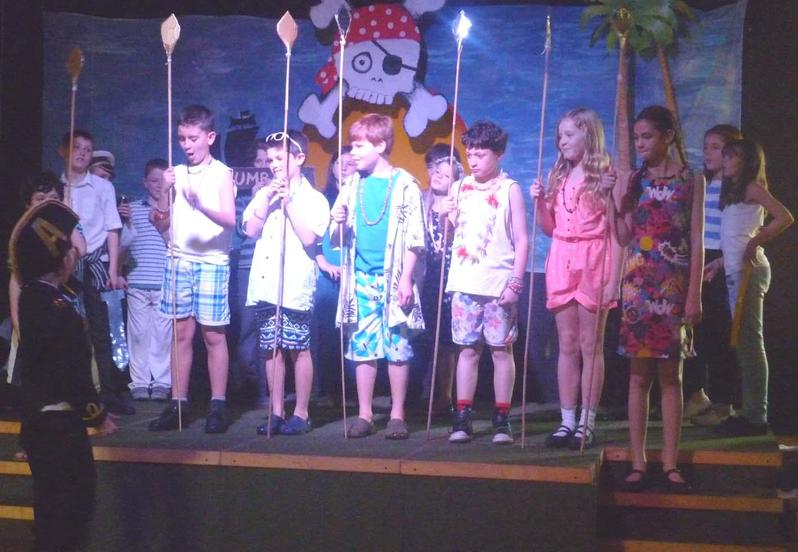 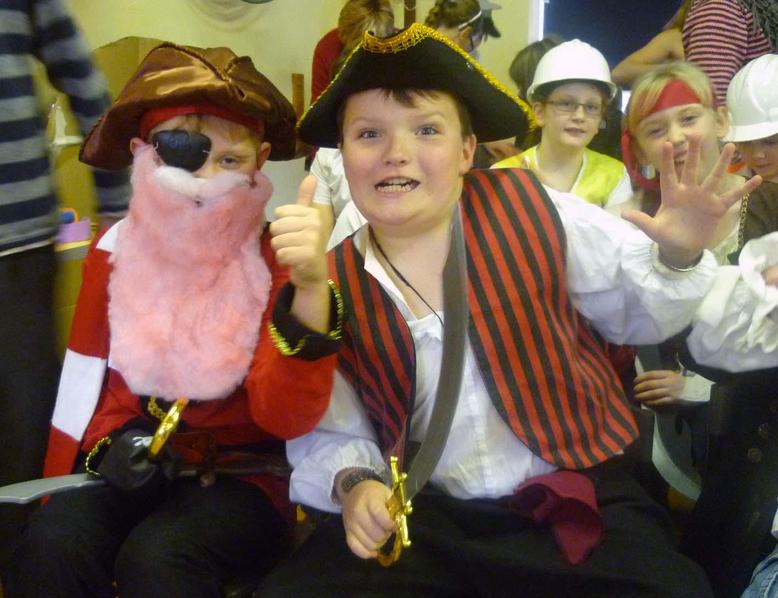 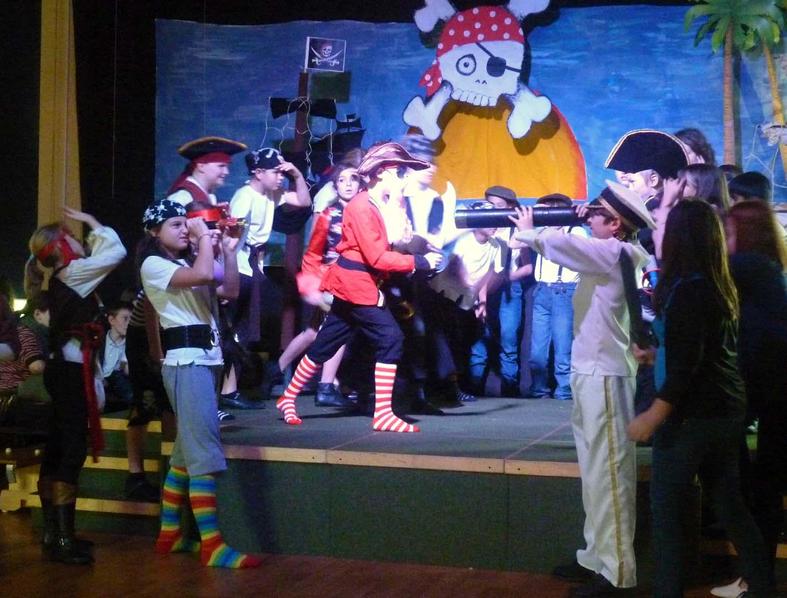 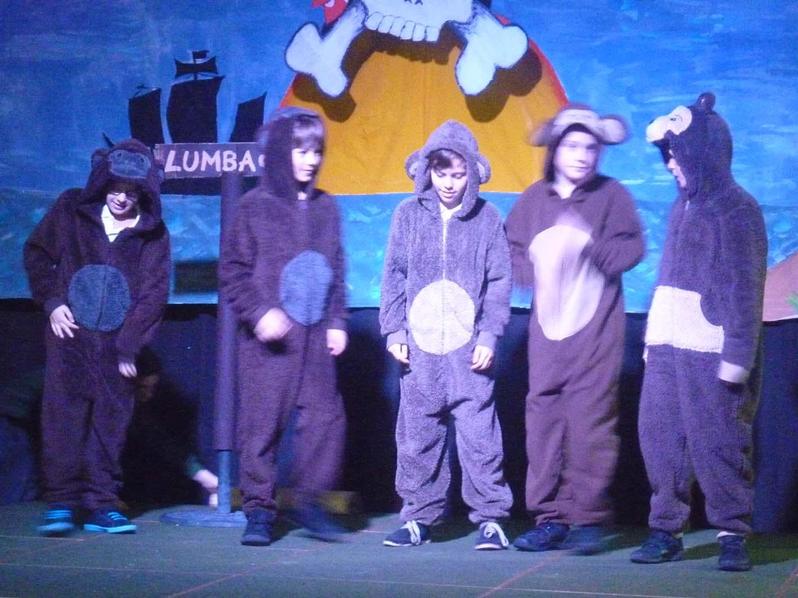